I-95 reopens in North Carolina 10 days after Hurricane Florence 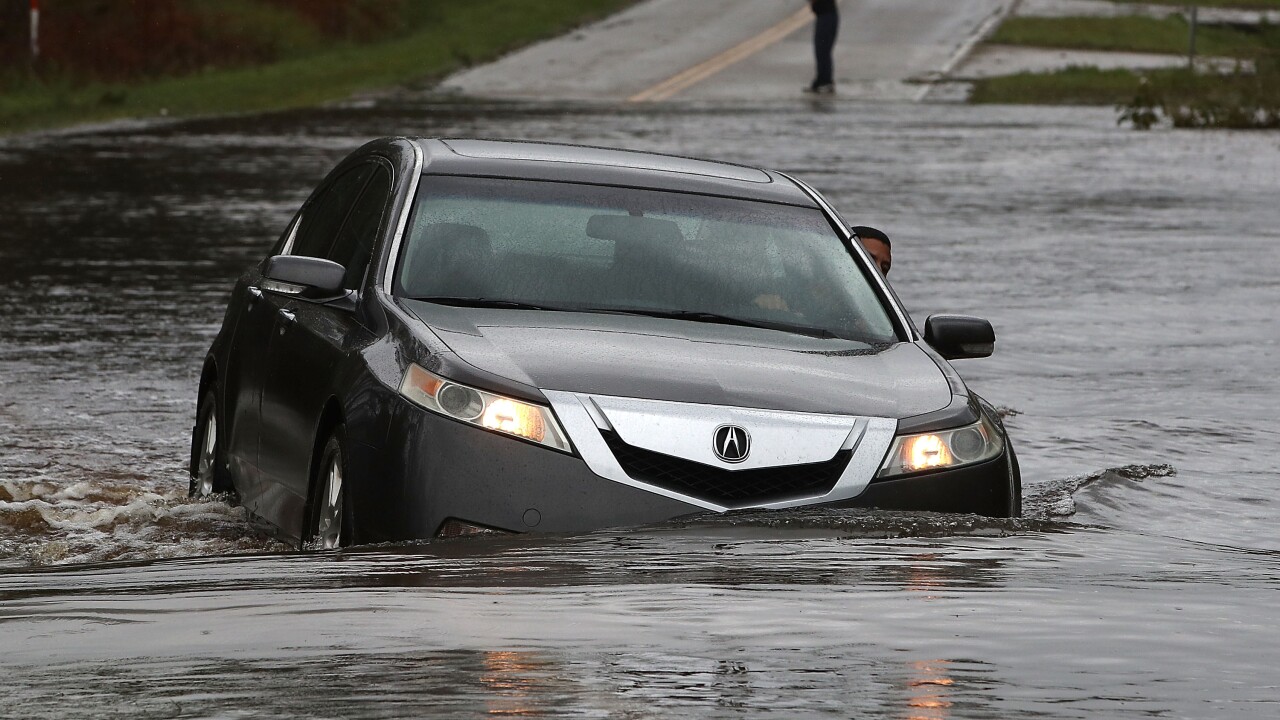 RALEIGH, N.C. — 10 days after Hurricane Florence touched down, Interstate 95 through North Carolina is now reopened to all traffic.

“I-95 is a major artery for North Carolina and the entire East Coast that’s essential for commerce,” Cooper said. “Our state DOT crews and engineers have worked around the clock to get this critical interstate open ahead of schedule and reduce traffic in areas still needed for critical life-saving missions.”

While the reopening is a major step Cooper cautioned that travel remains treacherous in portions of southeastern North Carolina.

“Hundreds of roads across our state remain closed, and flooded and damaged roads remain a danger in many areas. Never drive on flooded roads or around road closure barricades,” Gov. Cooper warned. “The barricades are there for a reason. The roads may be unsafe, underwater or in some areas missing.”