Manchester continues to roll with rout of Midlothian 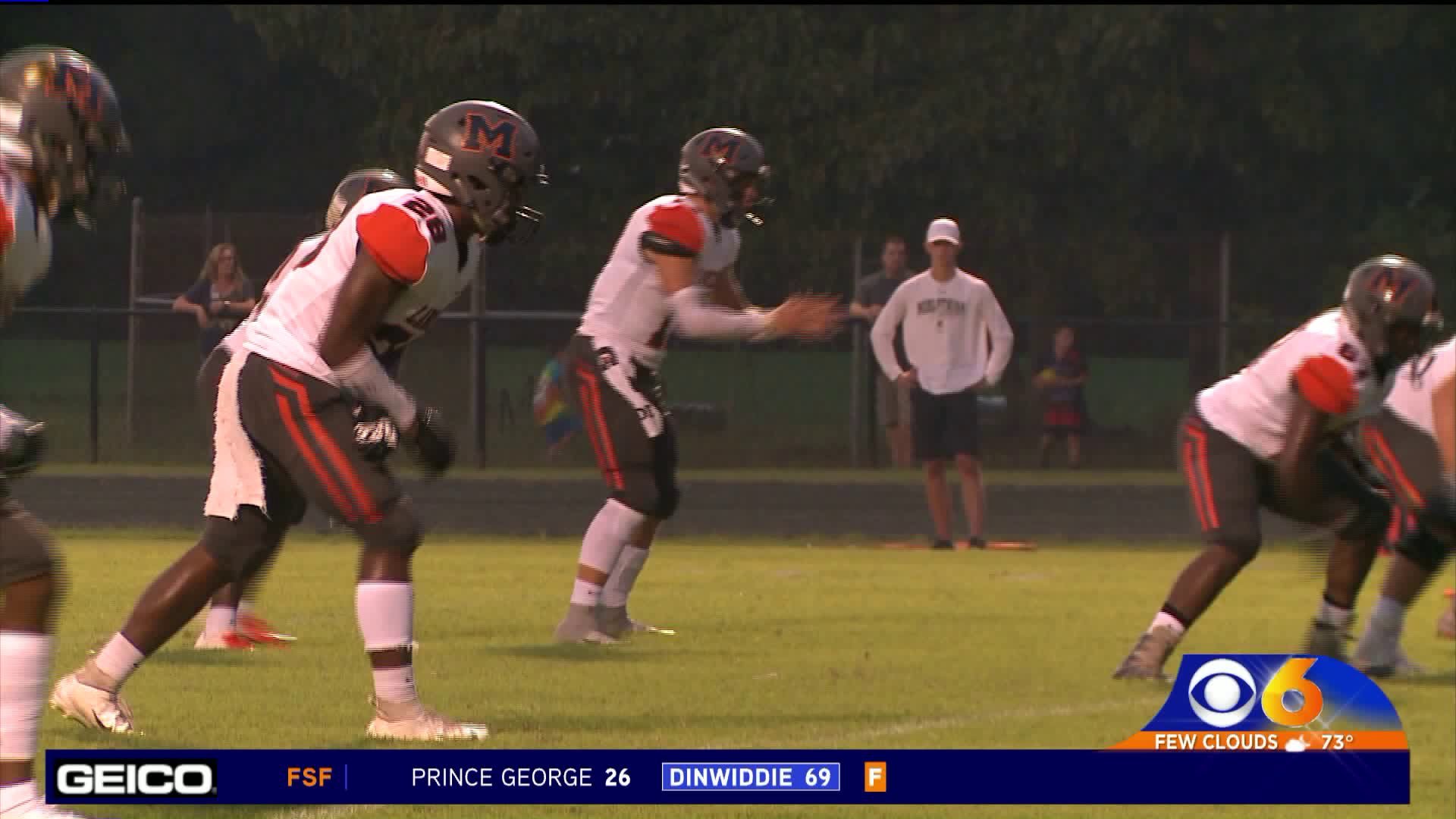 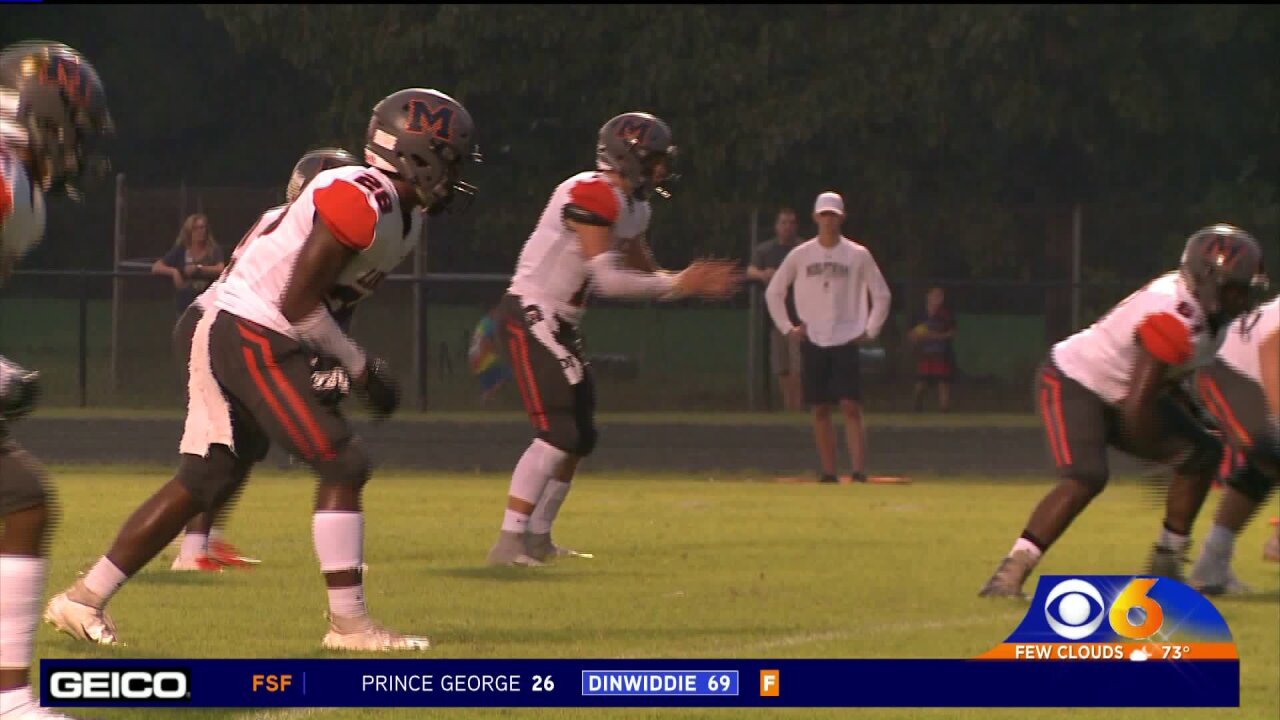 Midlothian, Va. - For a few brief moments, the Manchester Lancers were actually behind in a game this year.

An early 47 yard field goal for Midlothian gave the Trojans (1-3) a quick 3-0 lead over the second ranked Lancers.

That lead did not last.

Isaiah Todd had 120 yards rushing and 3 scores as the Lancers scored 47 unanswered points to rout Midlothian 47-3, improving to 4-0 this season.

Brendon Clark had just 122 yards passing, and one score each through the air and on the ground in another limited action performance, but it was more than enough for the Lancers. Backup QB Romell Garcia added another 65 total yards and a score. Tre Clark also had a 63 yard punt return for a score.

Manchester has outscored their four opponents 235-18 so far this year.