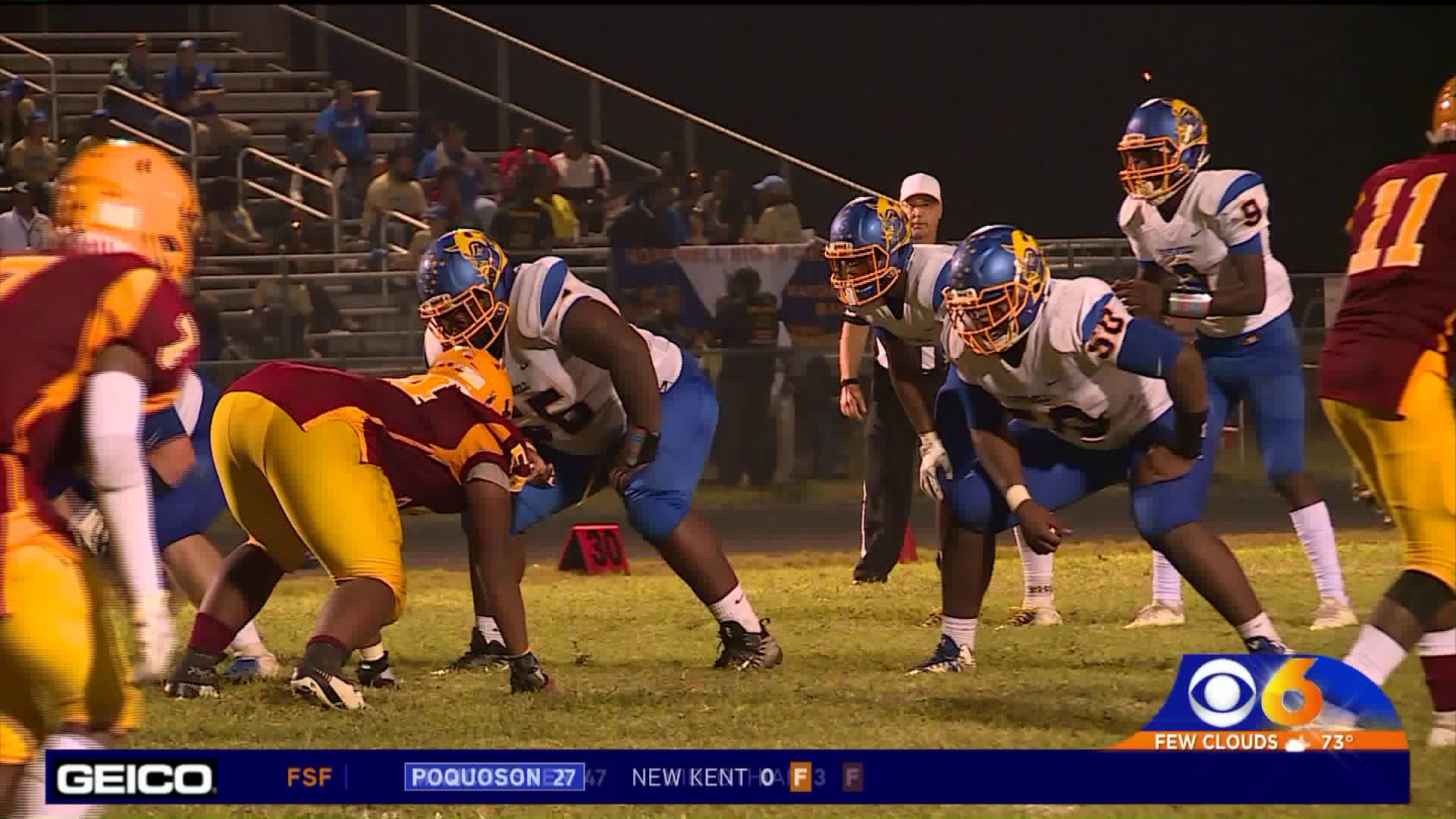 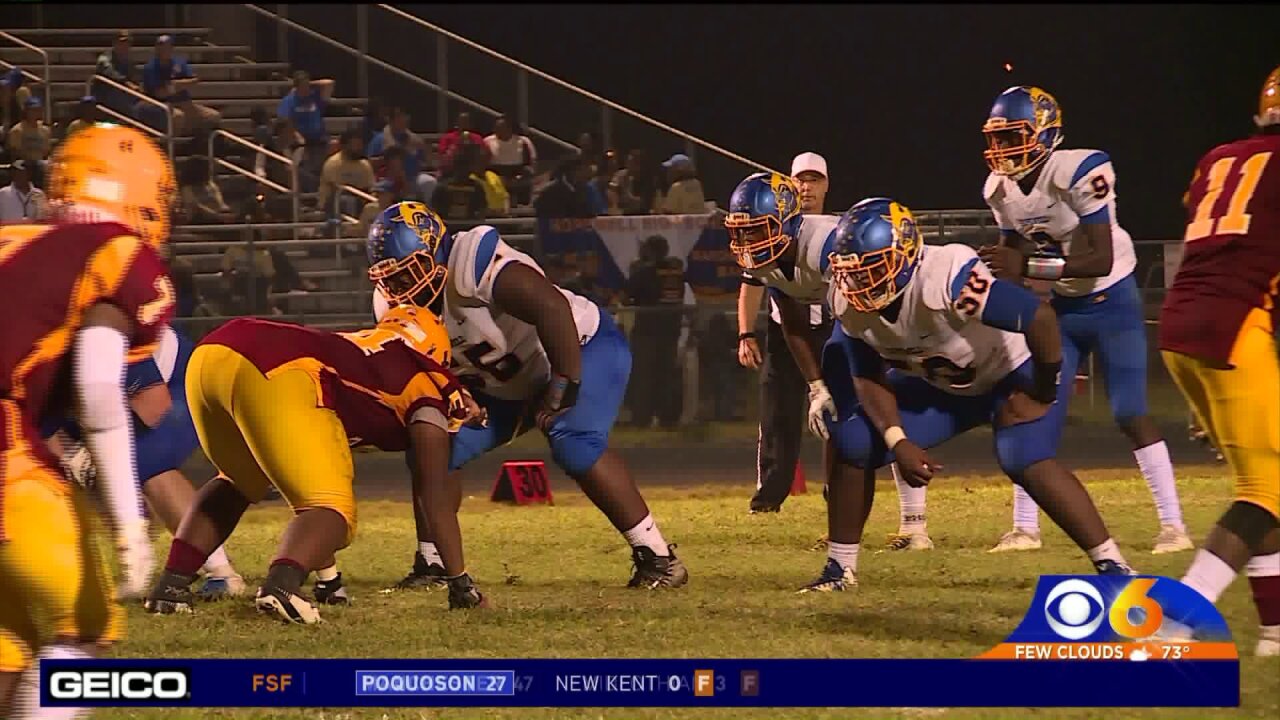 The Blue Devils defense, which came into the game with two straight shutouts, harassed Petersburg quarterback Meziah Scott all night, sacking him six times and picking him off twice.

Hopewell has won eight straight against Petersburg.  The Crimson Wave were off to their best start since 2008.