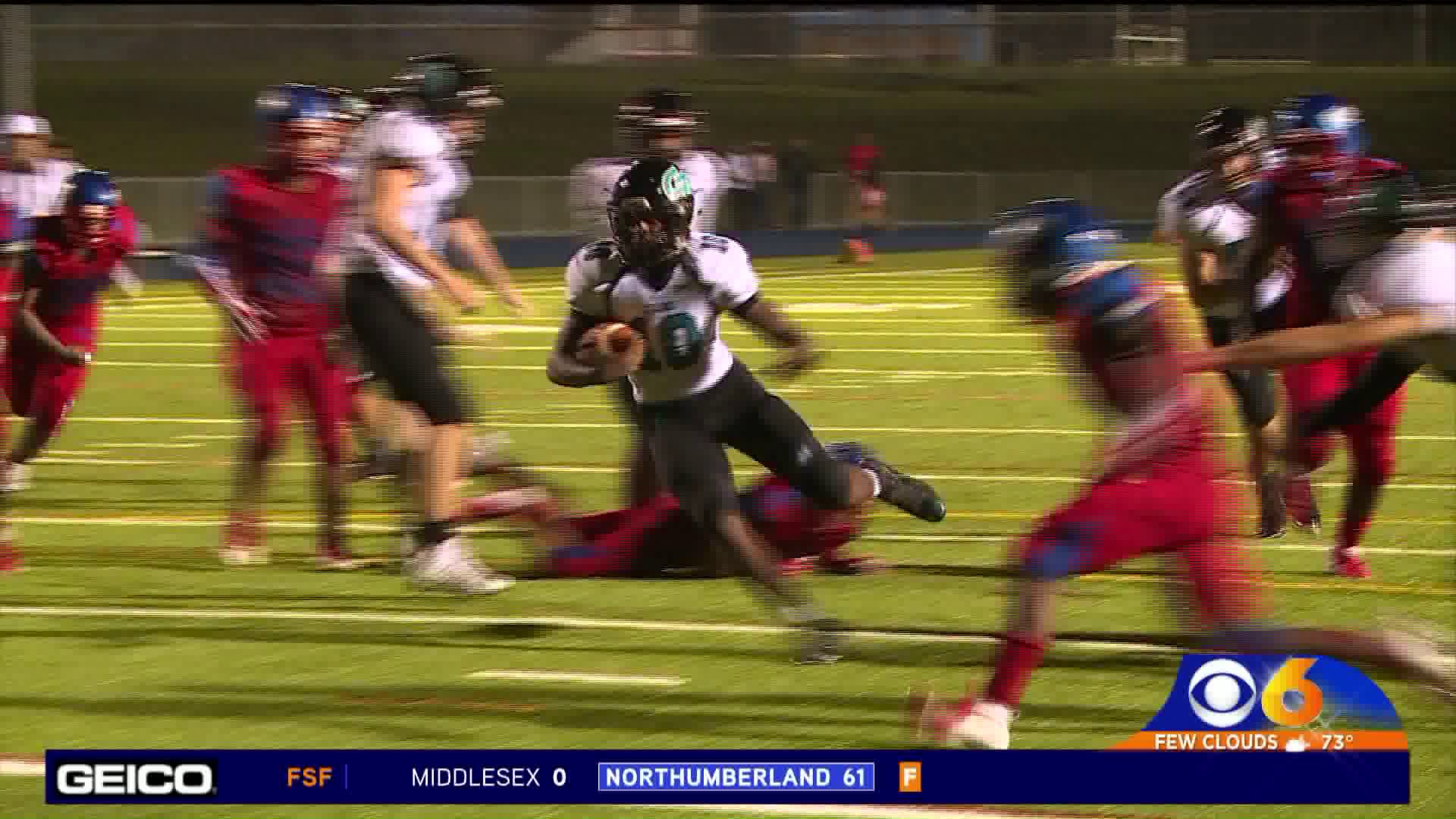 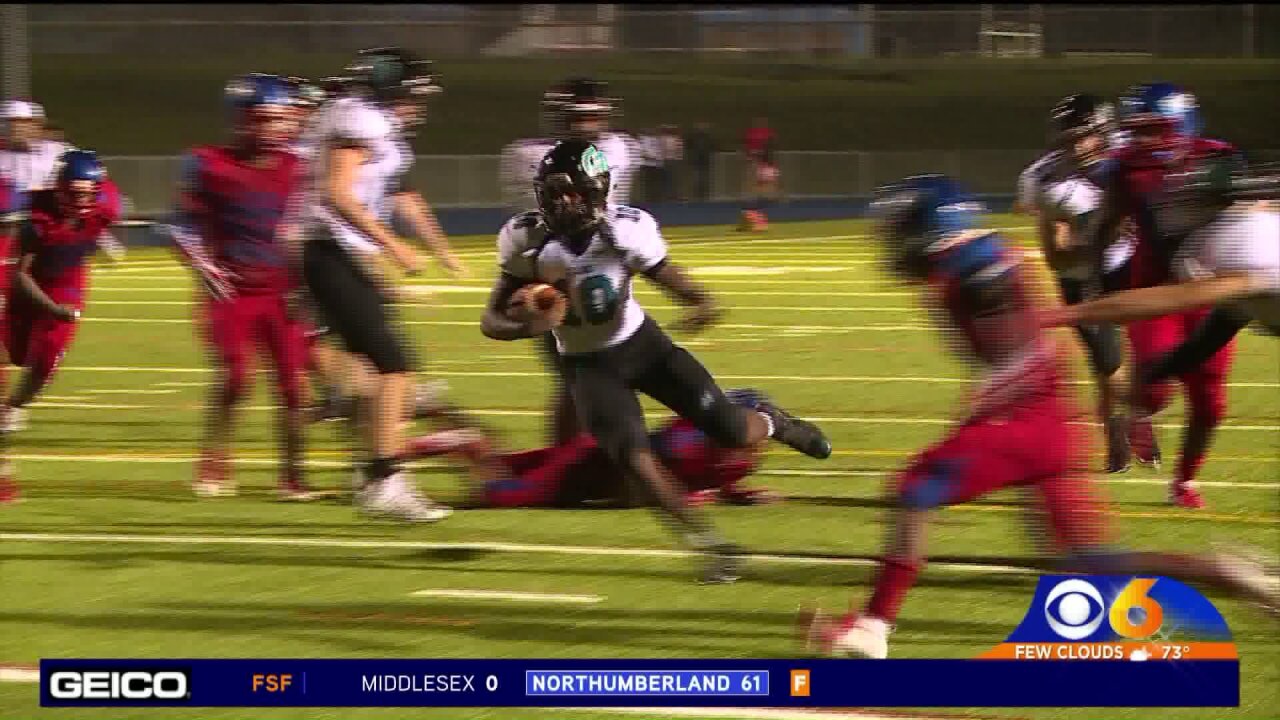 Glen Allen, Va. - October 13, 2006. That was the last time Hermitage had lost to a Colonial District opponent before this week. Back then, it was a 24-21 loss to Mills Godwin, and seniors on this year's team were just beginning kindergarten or first grade.

Fast forward to this week, behind 241 yards rushing and 3 touchdowns on the ground, the Glen Allen Jaguars not only scored their first win ever over the Panthers 28-7, but ended the 77 game district winning streak of Hermitage.

Donovan Greenhow, Donovan Riddick and Devin Flowers each had a rushing score, and the Jaguar defense chipped in with a safety and an interception return for a TD as they improved to 3-1.

Hermitage (0-5) got a Nigel James TD run in the fourth quarter for just their second touchdown this season. The Panthers have not lost 5 games in a single season since 2000.