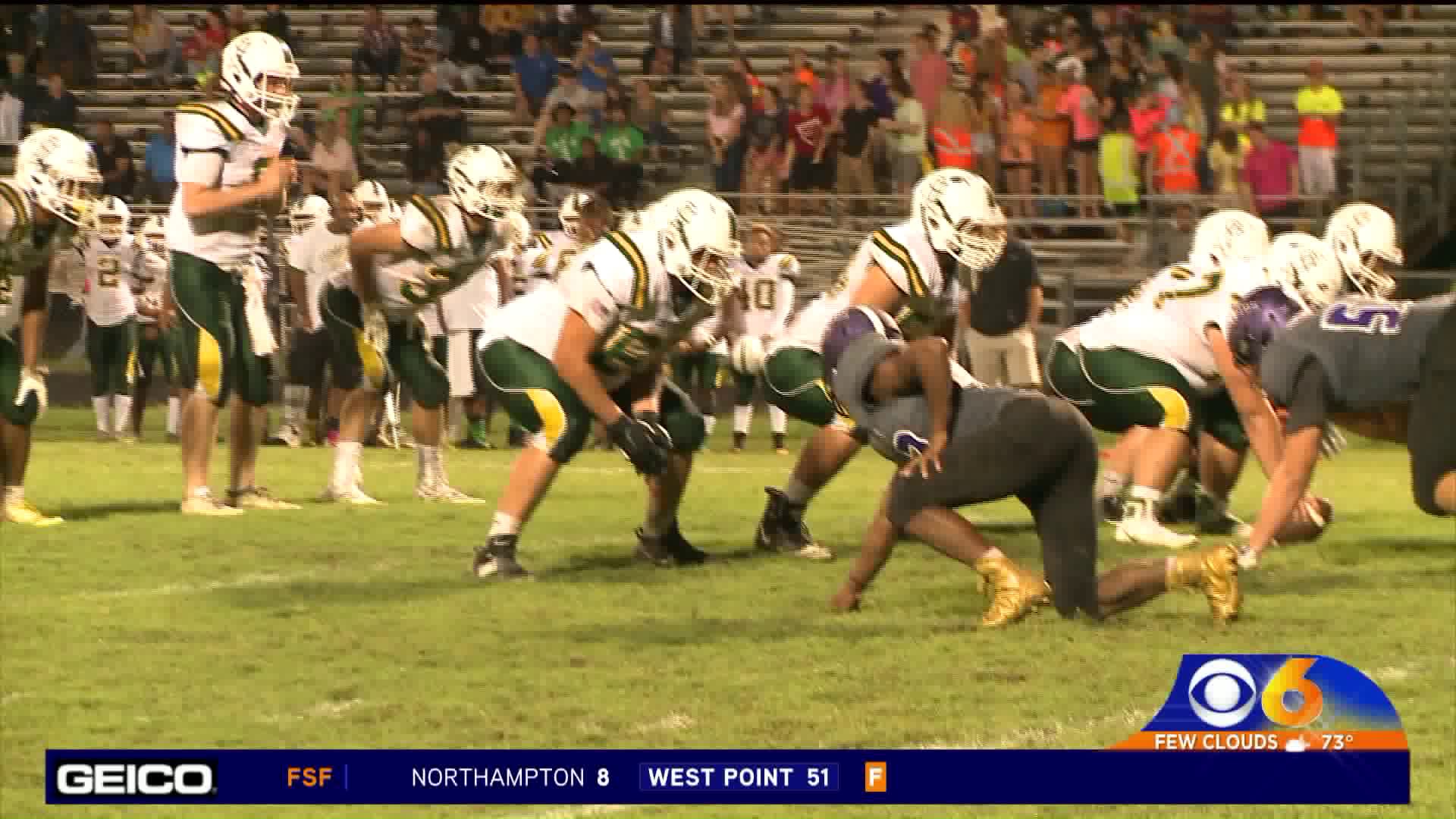 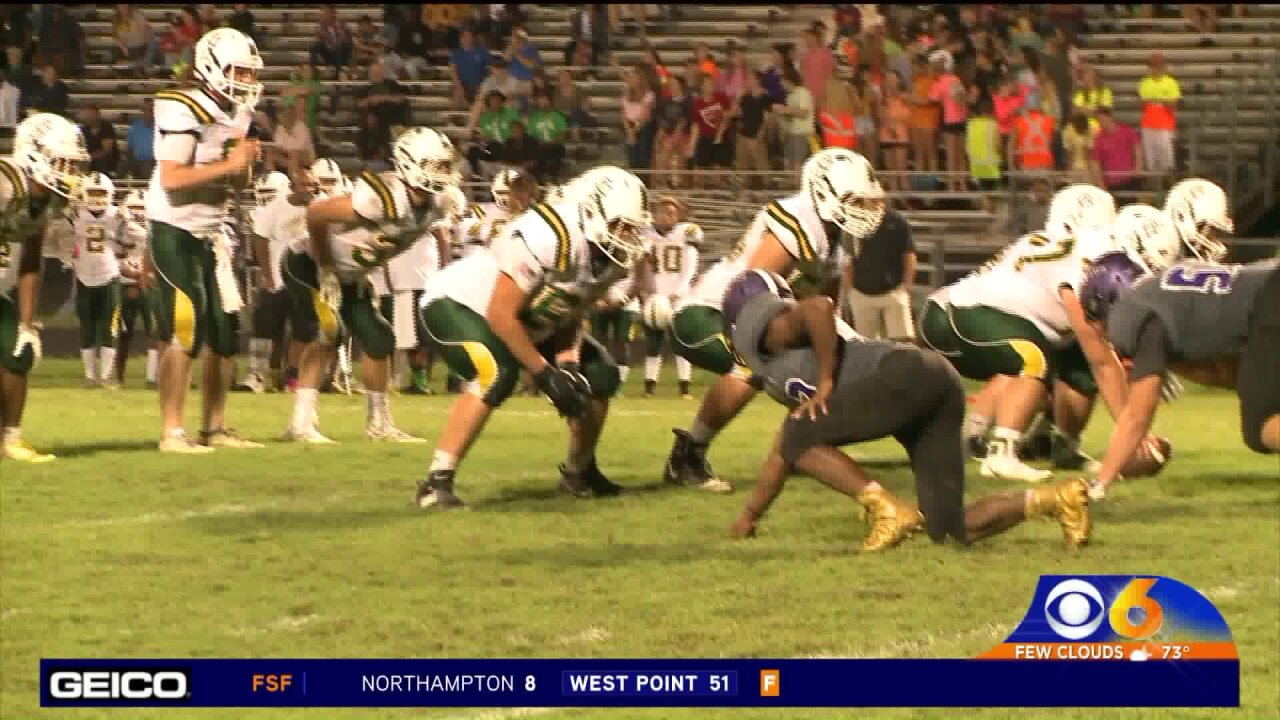 Midlothian, VA - Clover Hill forced four turnovers which led to 21 points as they beat James River 31-21 for their second straight win.  The Cavaliers 4-1 start is their best since 2011 when they also began the year 4-1.

Clover Hill's four wins are the most since that 2011 season when they finished 7-3.  It's also their last winning season.