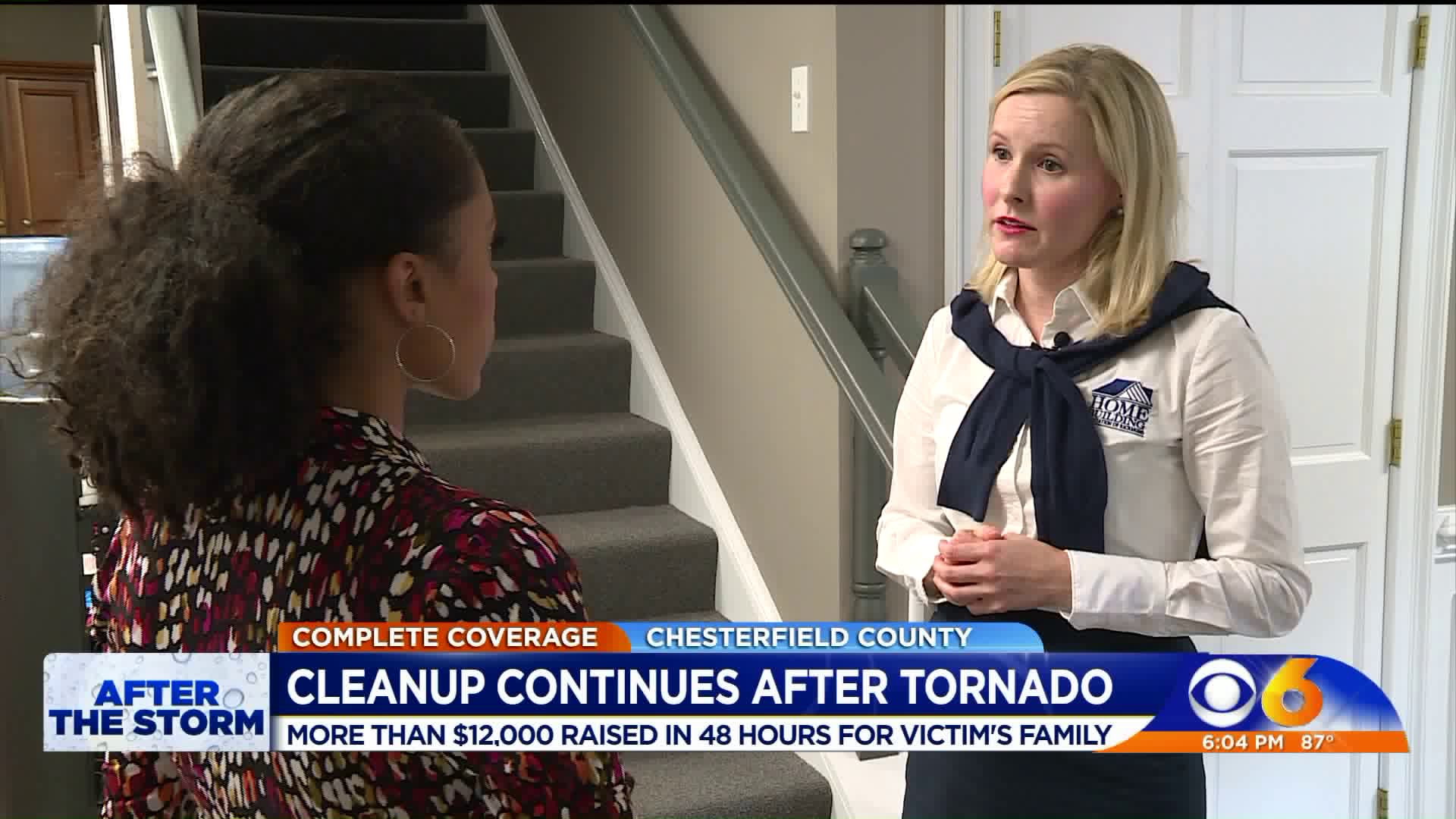 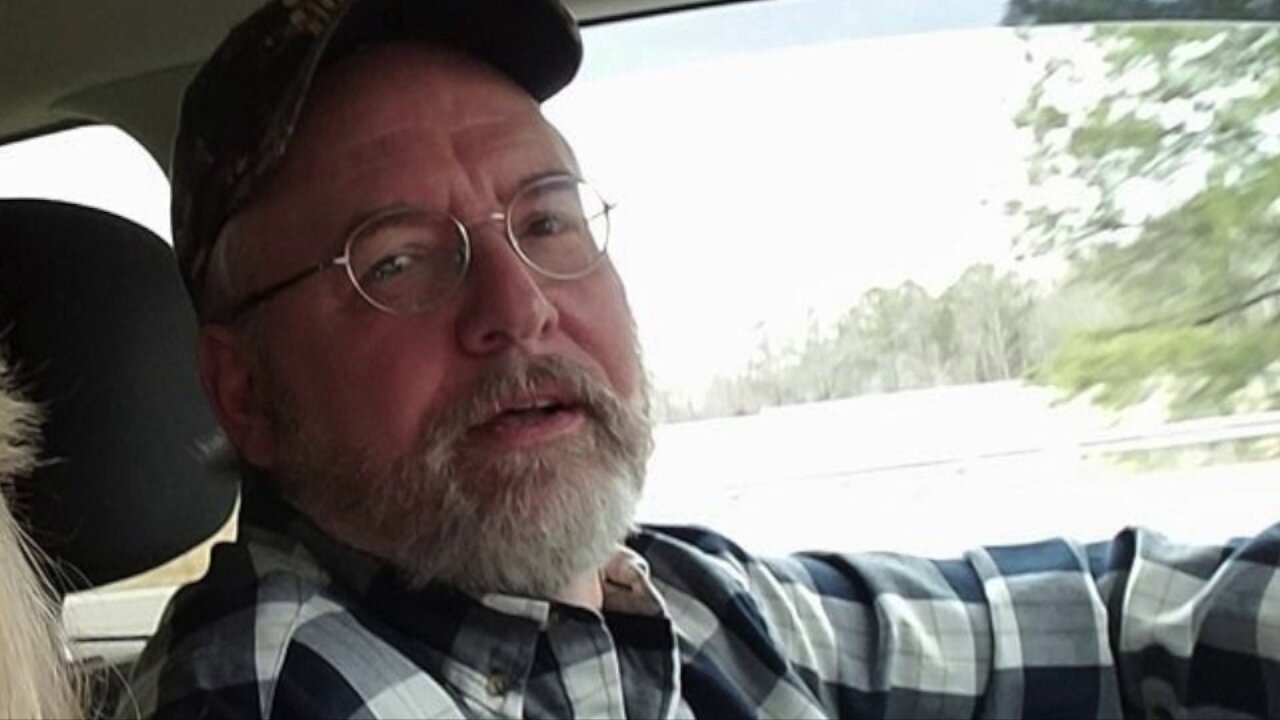 Wednesday, caution tape surrounded the scene and heavy hearts remained as people worked to pick up the pieces.

Danna Markland created a GoFundMe account on behalf of the Home Building Association of Richmond, a collection of businesses that work together to build homes in the area. Old Dominion Floor Company is one of those businesses, and many worked closely with Bishop.

“So many of our builders worked with Ronnie directly and had a relationship with him, they were like brothers, so this very much hits close to home,” expressed Danna Markland, CEO of the Home Building Association of Richmond.

Markland says she received the devastating news while she was still sheltering in place during tornado warnings, Monday afternoon.

“It was in the course of the storm, we were hunkered down in the bathroom, and I personally received calls from a handful of our builders who had heard word that it was one of their own,” she recalled. “At that time, there was uncertainty as to who it was, so it was a very scary scenario, and of course it did not get any better when they realized that it was Ronnie Bishop.”

Markland says she immediately set up the GoFundMe and in less than 48 hours, the community raised more than $12,000 for Bishop’s family.

Another GoFundMe page was created by a family friend who tells CBS 6, all those funds will also go directly to the family. That account has raised more than $18,000.