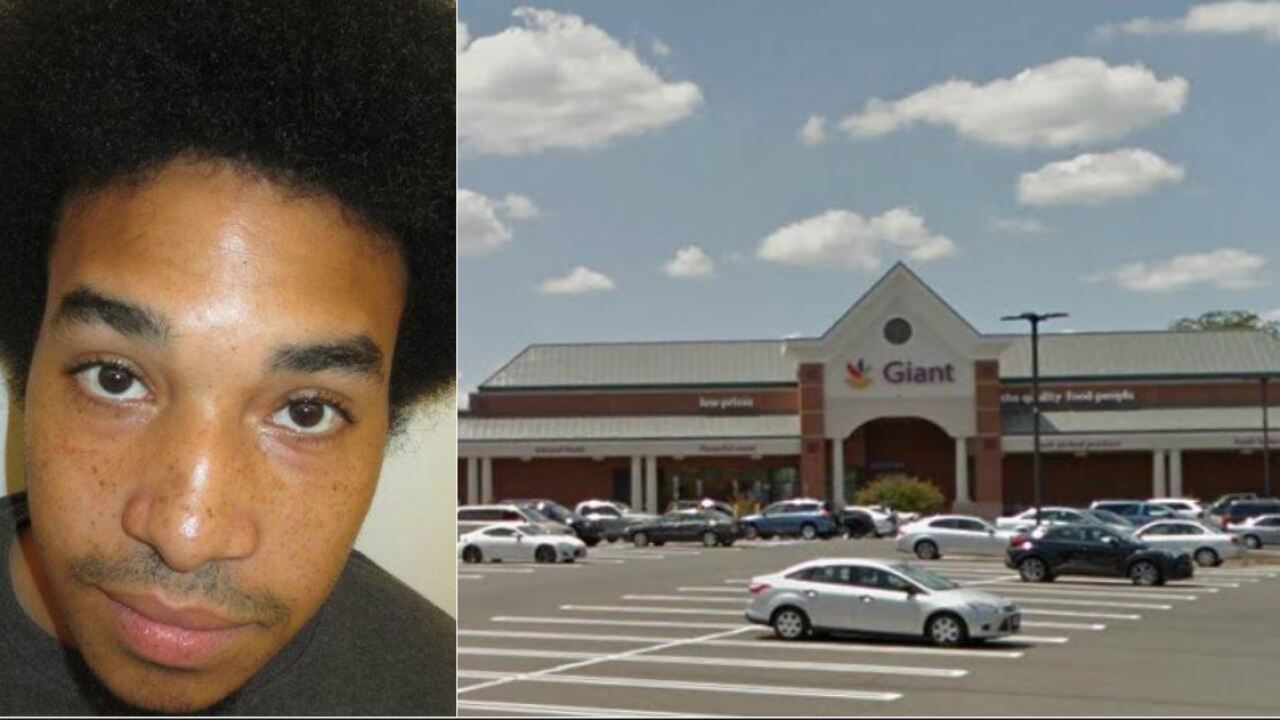 MANASSAS, Va. — Police charged a Manassas man with destruction of property and indecent exposure following an incident at the Giant Food on Dumfries Road.

“A loss prevention employee reported the suspect was seen picking-up produce, pulling down his pants, rubbing the produce on his buttocks, and replacing the produce back on the shelf,” Manassas Police Sgt. Justin Lehman said. “As a result, the store had to destroy several pallets of produce.”

Police were not clear on the type of food the man, later identified as 27-year-old Michael Dwayne Johnson, defiled.

Johnson was arrested at the grocery store.

A reason for his alleged actions was not provided by police.