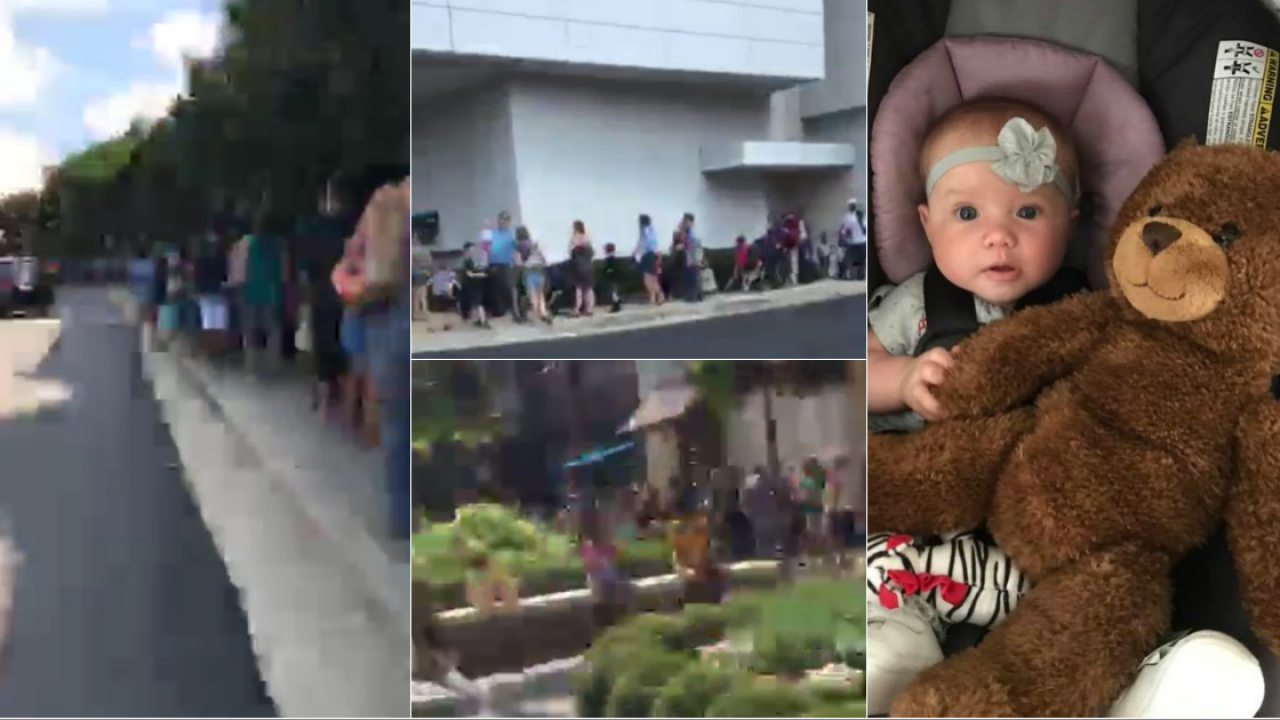 Conventional wisdom says that people don’t shop at the mall anymore. But that gets turned on its head when it comes to stuffed animals at ridiculous discounts.

Build-A-Bear Workshop created a frenzy at American malls in July when it held a special Pay Your Age event.

More people flocked to the stores for the one-time stunt than expected, creating massively long lines and a media frenzy. Build-A-Bear had to give out vouchers to those who were unable to get into the insanely crowded stores.

“We did not expect crowds of that magnitude. There was nothing in our planning that could have predicted the enormity of the turnout,” Build-A-Bear CEO Sharon Price John told CNNMoney.

Despite the troubles on that day, she was pleased with the sales boost that the company got even if she wished the execution were better.

“It doesn’t make it okay that we disappointed guests,” Price John said, noting that some stores were unable to handle the volume of shoppers that came in for the Pay Your Age event and had to close early.

Long lines at a mall isn’t the type of problem you’d expect in the era of online shopping. For many consumers, the mall of today is their phone.

But maintaining a balance between brick and mortar locations and the right online presence can be a challenge for retailers.

Price John said Build-a-Bear realized about five years ago that it needed a bigger online presence and also started to reevaluate its broader brick-and-mortar footprint.

As a result, the company didn’t renew leases for some locations in underperforming malls and doubled down on more popular locations, particularly for tourist shoppers.

Price John said the company has three stores in Minnesota’s Mall of America, for example.

Build-A-Bear also has revamped its online commerce site and has put a particular emphasis on the mobile purchasing aspects of it.

But at the end of the day, Price John thinks most customers actually want to come to the stores to create their own stuffed animals and walk out of the mall with them.

After all, the first word of the company’s name is still an active word. Build.