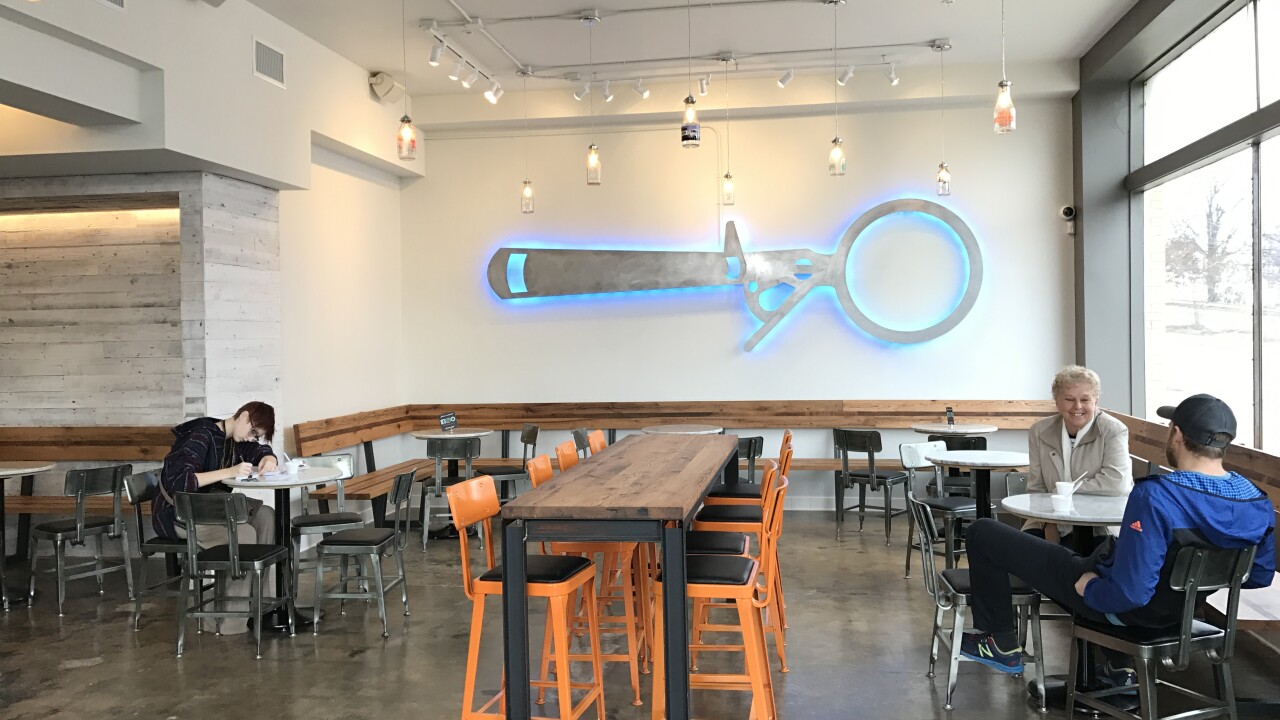 RICHMOND, Va. — Gelati Celesti announced today that it will be opening its fifth Richmond store after acquiring Boyer’s Ice Cream and Coffee, a family-owned business located in the Shops at Libbie and Grove at 5808 Grove Avenue.

Boyer’s was founded in 2008 by John and Kimberly Boyer who ran the store until 2014 when three of their children Katey, Dawson, and Caleb and their spouses began to oversee the operations.

“Because of our great relationship with the Boyer family, they called us first with their intention to sell the business,” said Steve Rosser, owner. “We are absolutely thrilled to have had the opportunity to buy their very successful store. It’s an ideal complement to our other locations across the city and we’re excited to offer Gelati Celesti ice cream in this charming neighborhood.”

Rosser plans to temporarily close the 1,300 sq. ft. store within the next 6-8 weeks and will remodel and reopen it with the Gelati Celesti name.

“Boyer’s is an established, wonderful business, and is much loved by the neighborhood,” Rosser continued. “We are delighted to welcome the Boyer’s employees into our company and are committed to providing customers with the same exceptional service they are accustomed to and look forward to treating even more Richmonders to our ice cream.”

In addition to acquiring Boyer’s, Gelati Celesti opened a 9,250-square-foot production facility at 1908 North Hamilton Street in Richmond in May 2018.