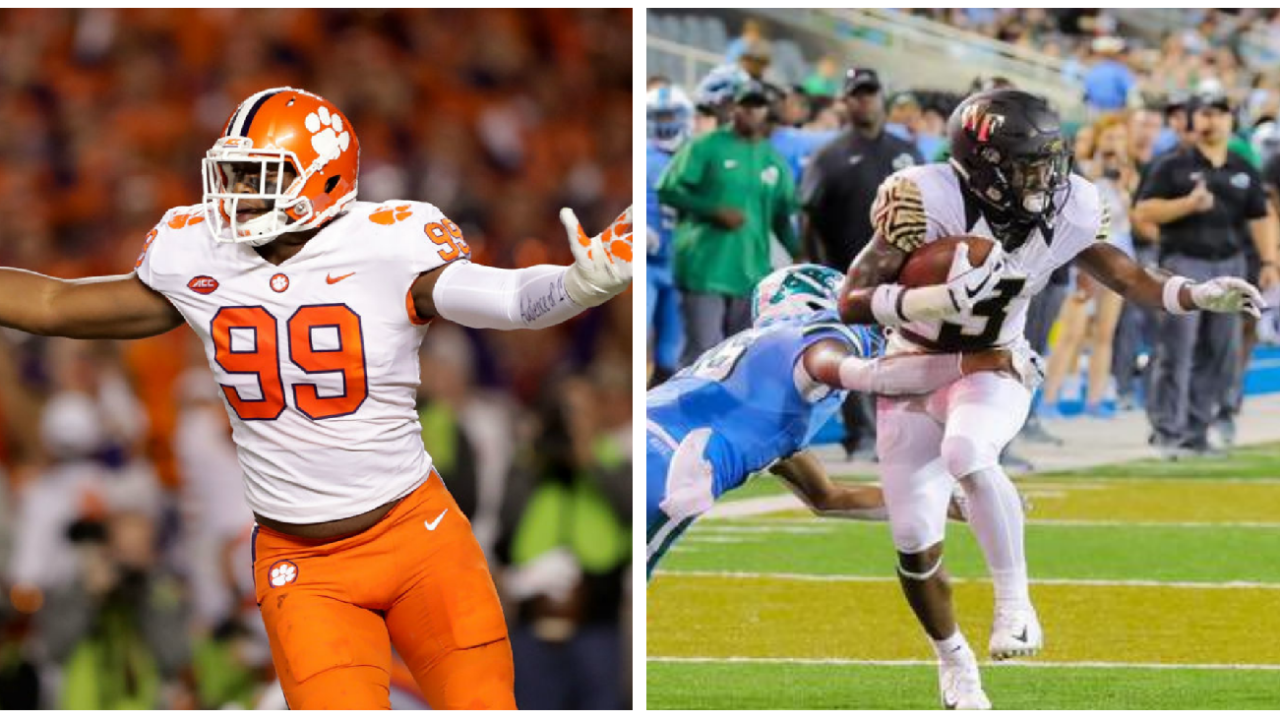 Ferrell, a 2015 Benedictine graduate, recorded two sacks for the Clemson Tigers in a win over Texas A&M Saturday night, earning the ACC defensive end of the week award. The junior defensive end also forced a fumble in the Tigers’ 28-26 victory.

The former Benedictine is considered one of the best defensive players in the county and was a 2017 finalist for the Ted Hendricks Award, given to the nation’s top defensive end.

The sophomore wide receiver posted the most all-purpose yards of any player in the nation in Saturday, earning this week’s ACC specialist of the week award.

Dortch combined for 310 all-purpose yards, including 94 receiving, and punt return touchdowns of 70 and 60 yards. The Highland spring grad accounted for a total of three touchdowns.

Congratulations to Greg Dortch on being named the ACC's Specialist of the Week! #GoDeacs pic.twitter.com/Xnp6PwbfQE