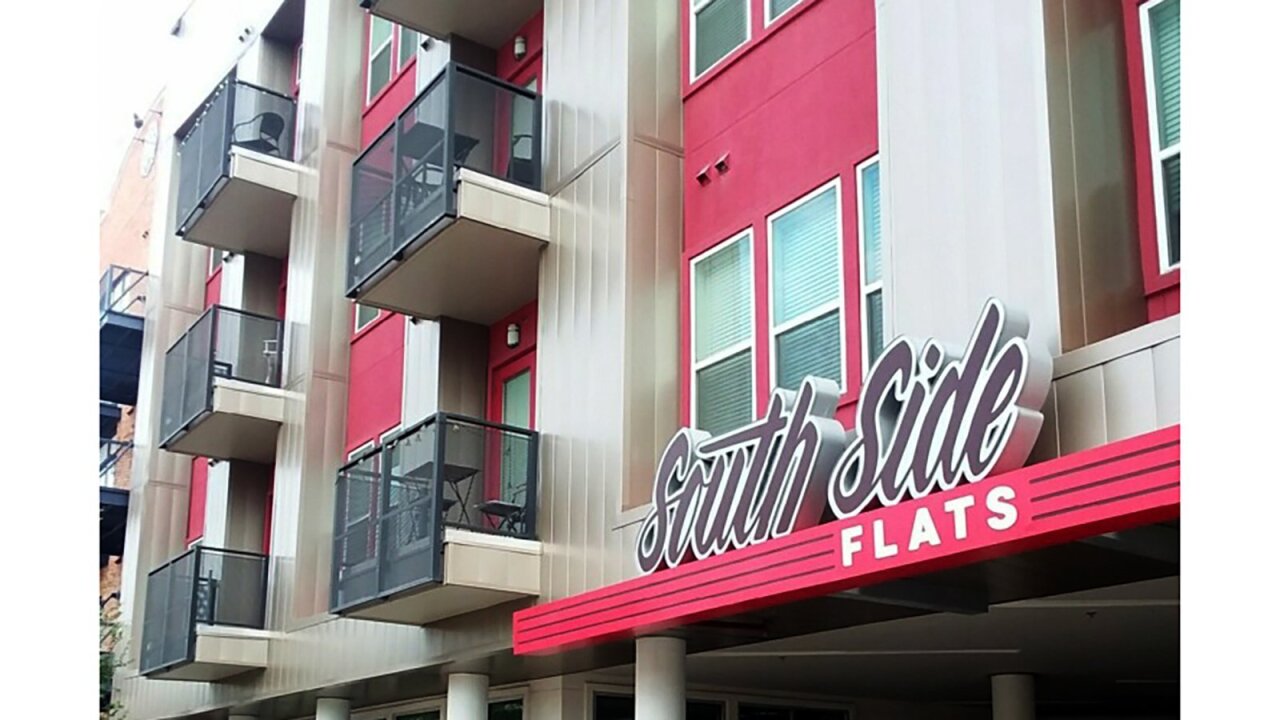 The Texas Rangers have postponed seeking a warrant on manslaughter charges against an officer who shot and killed a man in Dallas, police said Saturda

The Texas Rangers have postponed seeking a warrant on manslaughter charges against an officer who shot and killed a man in Dallas, police said Saturday.

Police also identified the officer as Amber Guyger, a four-year veteran of the department assigned to the Southeast Patrol Division.

The decision comes one day after Dallas Police Chief Ulysha Renee Hall said police were pursing a manslaughter warrant against the officer in a case she described as having “more questions than answers.”

Thursday, Hall said the officer, who is white, shot the black man after mistakenly entering his apartment at the complex where she also lived.

Botham Shem Jean, 26, a native of St. Lucia who worked at PricewaterhouseCoopers in Dallas, died at a hospital, police said.

In a statement Saturday, the police department said the Texas Rangers took over the investigation to “eliminate the appearance of any potential bias” and “they made the decision to postpone pursuing a warrant until they could follow up on information that they received from the interview with the officer. …

“On behalf of the Dallas Police Department, we are continuing to pray for Mr. Jean’s family, and ask that the community remain patient as this investigation is conducted,” Hall said in a statement.

The shooting took place Thursday night at the South Side Flats.

“A female Dallas police officer returned to what she believed to be her apartment after her shift ended — she was still in uniform when she encountered Mr. Jean inside the apartment,” Hall said Thursday.

The police chief said it isn’t clear what “the interaction was between her and the victim. Then at some point she fired her weapon striking the victim.”

The officer called 911 and officers “responded in about four minutes,” Hall said.

“Right now, there are more questions than answers,” Hall said. Her initial remarks at a news conference were also posted on the Dallas police blog.

Alyssa Kinsey, Jean’s next-door neighbor, told CNN she was home on the phone Thursday night when she heard a shot. She said she then heard what sounded like “running steps” and a female voice calling the police.

Kinsey said she could see from her patio that the lights were turned on in Jean’s apartment. She said she heard more footsteps outside her apartment, a woman’s voice and a commotion.

The apartment doors at the complex are all similar, Kinsey said, but Jean’s doorstep had a bright red mat.

She said she met Jean when she first moved into the South Side Flats in April.

“He was great, as a neighbor — quiet, friendly, super chill,” Kinsey said. “Never had parties. We would chat about life, smiling and laughing. He had a huge smile.”

“At the very early stages of this investigation — initial indications were that they were what we consider circumstances of an officer-involved shooting,” Hall said. “However, as we continued this investigation it became clear that we were dealing with what appears to be a much different and very unique situation.”

“A blood sample was drawn to test for drugs and alcohol, we are in the process of obtaining a warrant, and we have also invited the Texas Rangers to conduct an independent investigation,” she said, referring to the state law enforcement agency.

Jean was listed on LinkedIn as a risk assurance experienced associate at PricewaterhouseCoopers. He earned a bachelor’s degree at Harding University in Arkansas.

“This is a terrible tragedy,” Jean’s employer said. “We are simply heartbroken to hear of his death.”

Jean described himself on LinkedIn as a “young professional, engaged in developing a career built upon integrity, dedication and relationships, leveraging useful technologies to gain an understanding of and add value in a range (of) industries, striving towards leadership in my career, my community and society.”

Funeral services for Jean are scheduled for 11 a.m. Thursday at the Dallas West Church of Christ, which Jean attended. Plans for the funeral were announced at a prayer vigil Saturday.