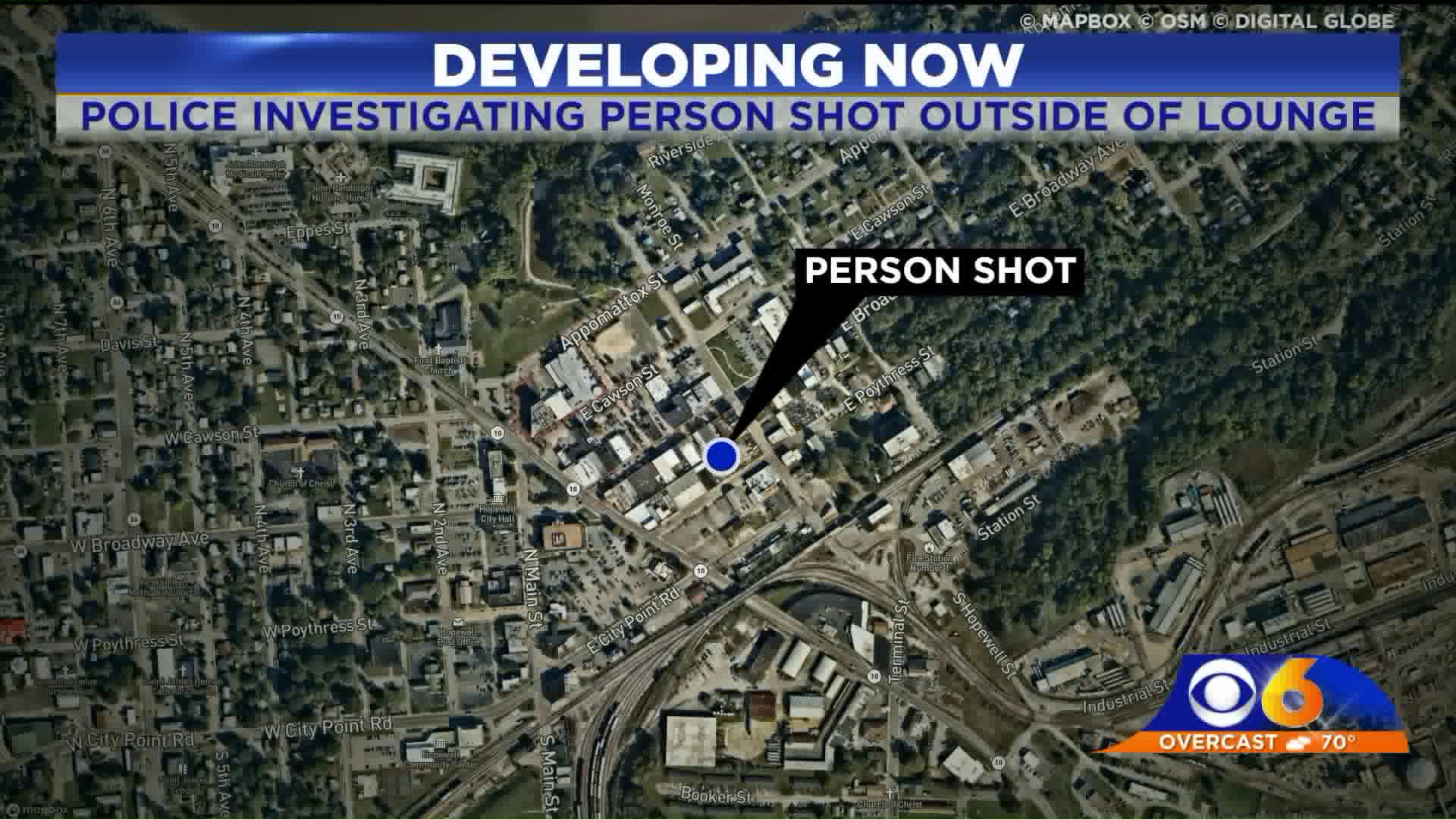 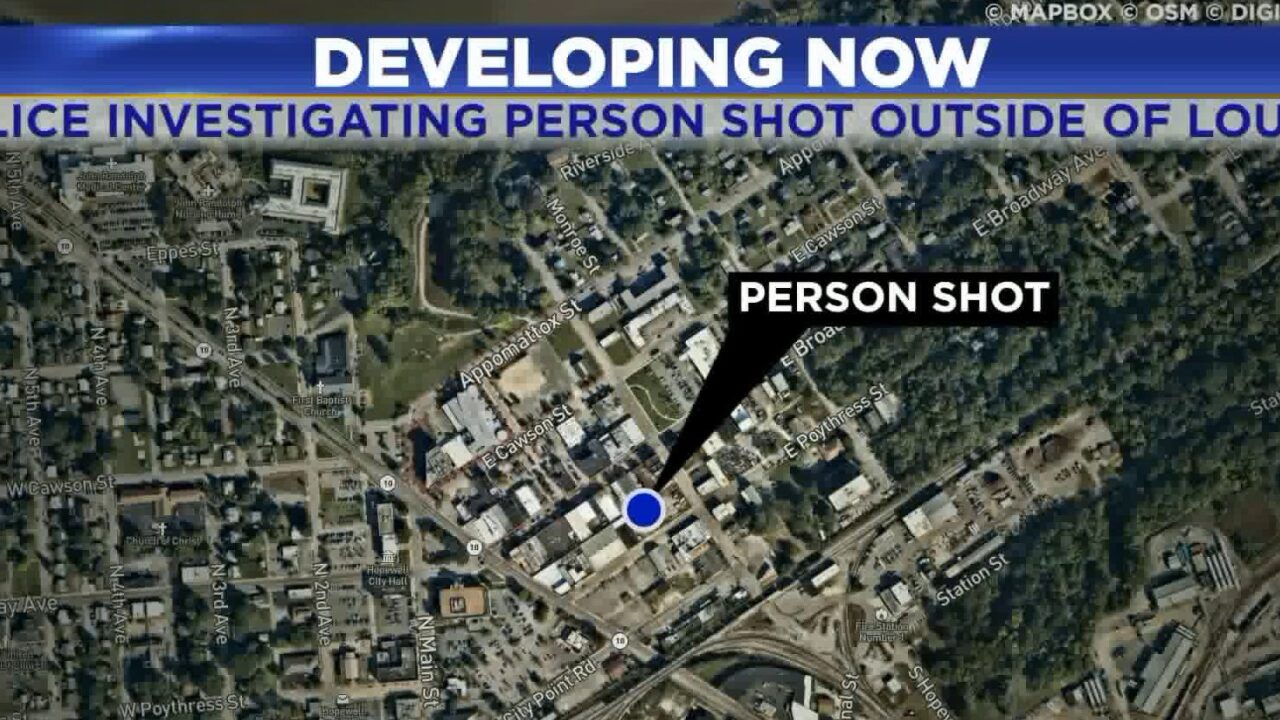 HOPEWELL, Va. -- A man is in the hospital with serious injuries after a shooting that occurred outside of a Hopewell nightclub early Saturday morning.

Officers responded to a call for service involving a large disturbance outside of the Cambro's Soul Food & Lounge on the 200 block of East Broadway at approximately 1 a.m. As they were responding, they received information that multiple shots had been fired there. Upon arrival, officers located a man who had sustained multiple gunshot wounds.

The victim was transported to a local hospital for emergency medical treatment of life-threatening injuries and remains in intensive care.

The Criminal Investigations Unit continues to investigate the incident and is following up on viable leads. They say the motive for the shooting is unclear at this time.

Police are requesting that anyone who may have witnessed the incident, was traveling in and around the area at the time or may have any information to provide regarding the shooting either contact Lead Detective Keith Krueger at 804-541-2284 or the Hopewell/Prince George Crime Solvers hotline at 804-541-2202.