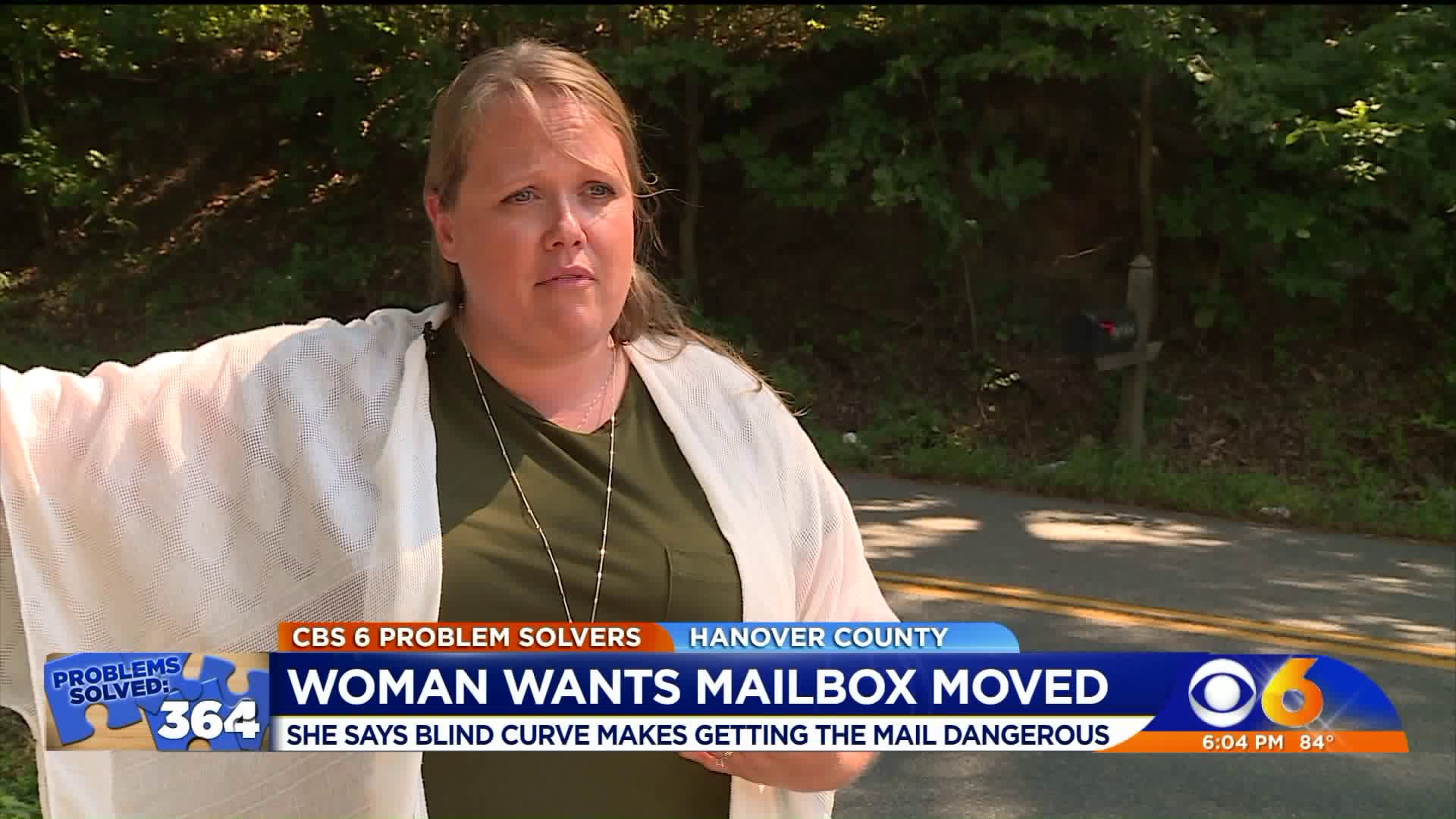 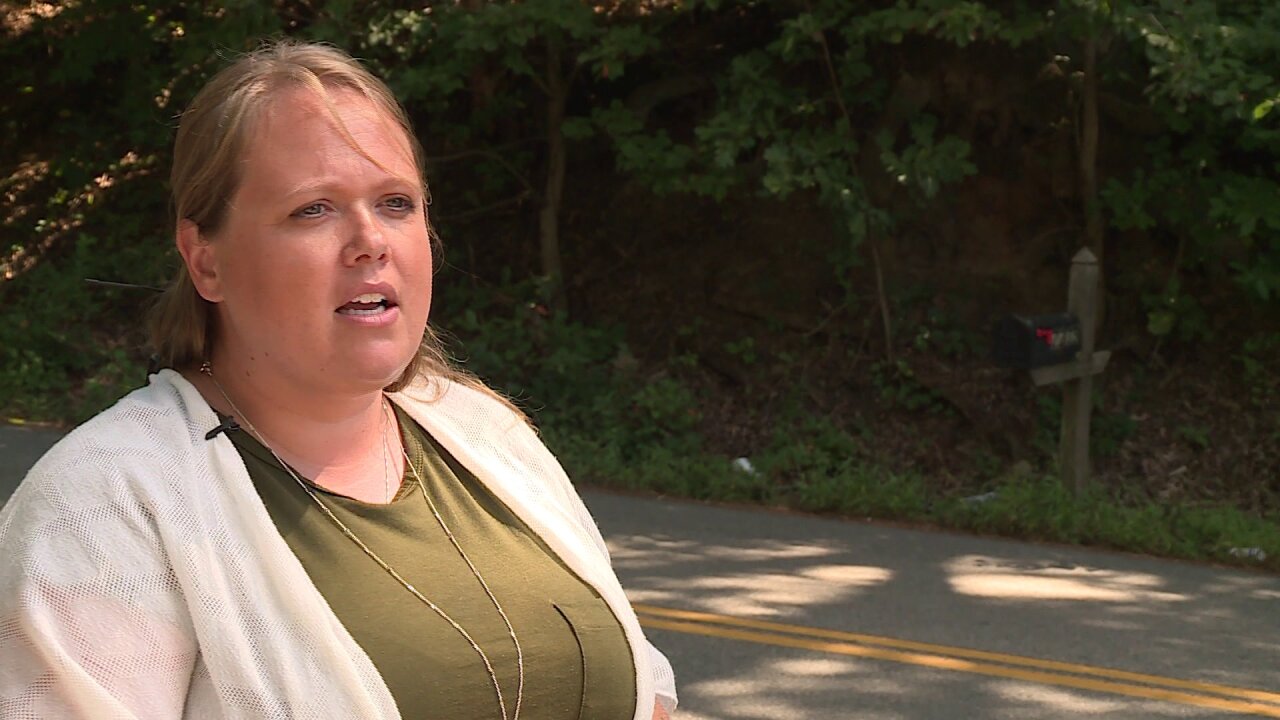 HANOVER COUNTY, Va. -- You may not have to think about your safety when you check the mail, but some neighbors in Mechanicsville say they avoid the trip to their mailbox because of the danger they face just getting there.

“We shouldn’t be risking our lives just to check the mail,” said Bethany Greene

Greene and her family live on a curvy part of Creighton Road in Mechanicsville and since they moved in their mailbox has been hit repeatedly.

In addition, her neighbors’ mailbox has been damaged more than a dozen times.

“There are two blind spots. The curve this way and the hill this way,” she explained.

Greene said she doesn’t even check the mail because she’s convinced it wouldn’t be long before she’d get hit by an oncoming vehicle.

“You never know when somebody is going to be distracted or not distracted because it’s a blind curve,” said Greene. “It’s a quick stop. So, even if somebody were to swerve to miss us they’re going on the other side of the road.”

She says she took her concerns to the United States Postal Service, asking to relocate her mailbox to her side of the street; similar to mailboxes less than a quarter of a mile away.

“A mail truck has to come this way at some point during the day. We have a really easy driveway we’ve got two driveways going out to the road. They could easily come in and not even have to turn around,”

Greene says so far, no luck with the USPS.

“Their reasoning was if they moved our mailbox they’d start getting phone calls from other people and that would be difficult for them,” said Greene.

“They said that this is just a very curvy road and it was too dangerous from the other way. But I see the same dangers in both directions,” she added.

In the past, USPS officials have said that customers with these issues should first start by contacting their local postmaster. Which she has already done.

CBS 6 Problem Solvers contacted the USPS to see what other measures Greene can take to resolve this issue. We are still waiting to hear back.