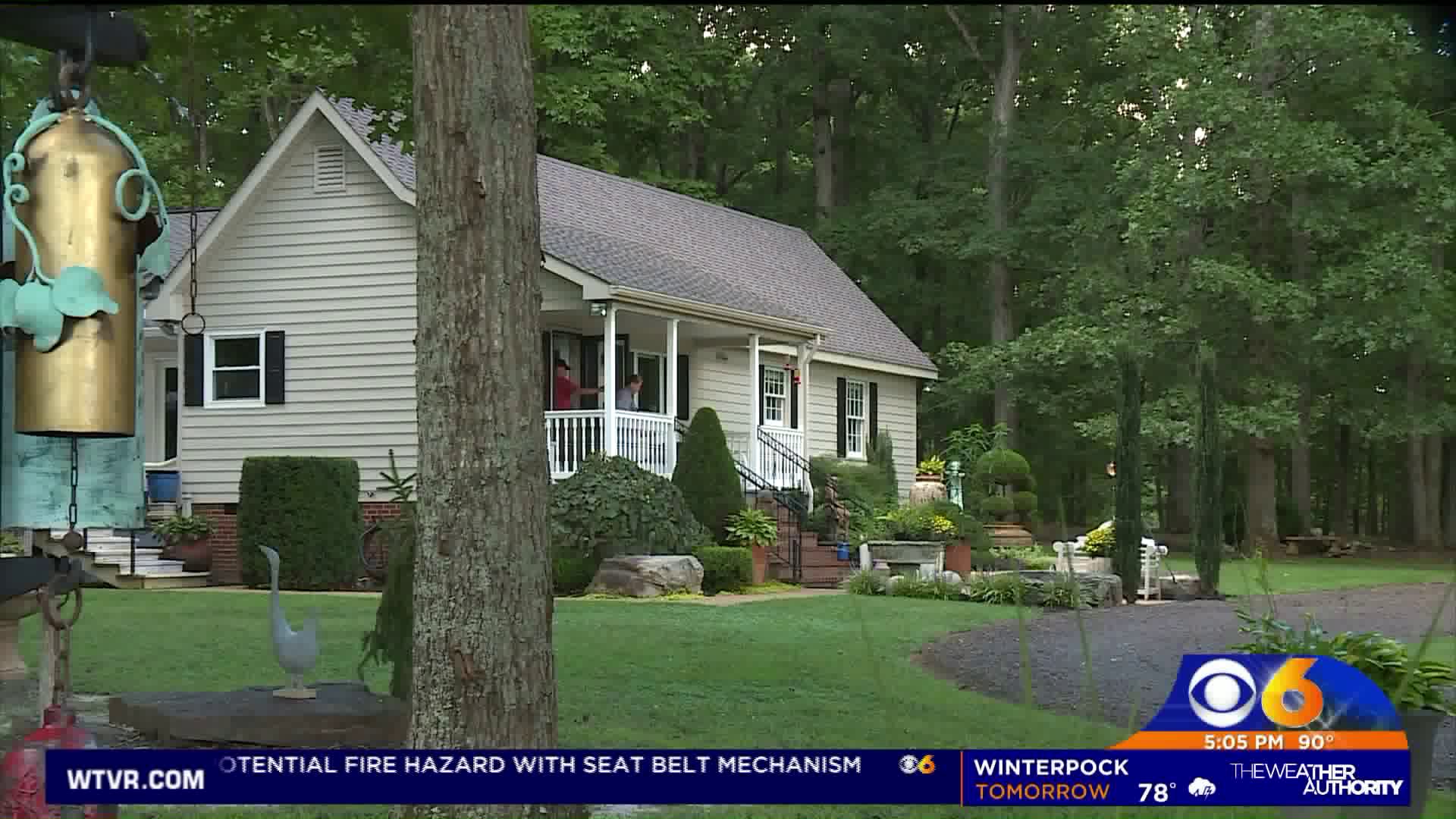 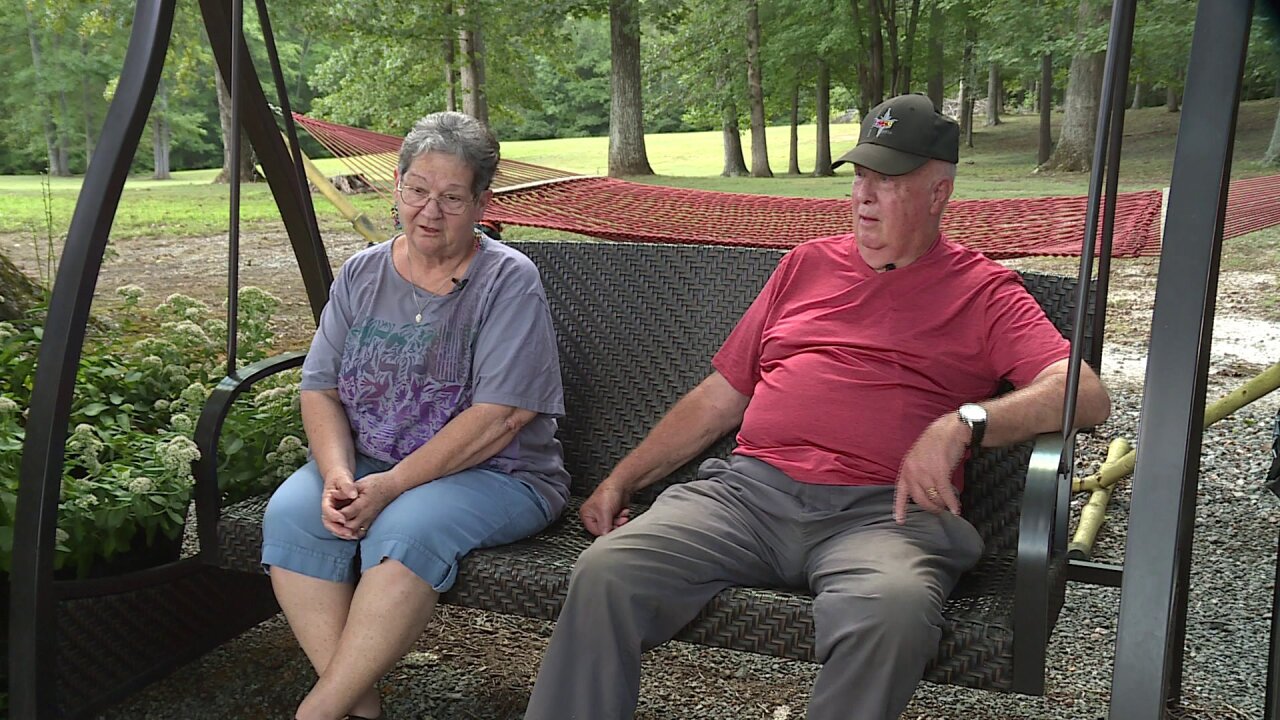 “At this point, we are at the very beginning stages of the process,” said Mineral district supervisor Duane Adams. “Not one acre of land has been purchased. The only thing that we’ve done at this point from a county government point of view is exercise options on land and now we commissioned a due diligence study to see if this is a good site, if this is a proper location for a regional business park.”

The county has options to purchase $6.5 million worth of land between interstate 64 and Route 605 in the Shannon Hill area.

“Part of the property was already for sale,” said Adams. “All of these were willing sellers and there is not one permanent residence on the entire 1,450 acres that we’ve optioned,” said Adams.

The board may elect to acquire as much as 1,650 acres.

Light industrial companies like food and beverage manufacturers, warehousing and data centers would be targeted for the park.

“The county is looking to find a way to expand the economic base in the county, so we can grow our tax base keep property taxes down we can provide job opportunities for the county,” said Adams.

Dan and Carol Boone own 28 acres in between optioned acreage in the Quail community.

“All of this was our hard work and now they’re going to plow it under,” said Dan Boone.

“It scares me to death that they’re going to put us in the middle of a park and we’re going to lose all of this quietness,” said Judy Boone. “This is also our children’s inheritance. If they put big buildings next to it, the value of the house is just going to be nothing.”

“Those are valid concerns. We want to listen and address those concerns and if we move forward, work on ways to mitigate the impact on the neighbors,” said Adams.

The Boones moved to Louisa 20 years ago to escape the busy DC area.

“Now we don’t hear anything, and you look out and the deer are out in your yard or the turkeys are wandering around and you hear them gobbling. It’s so different and that’s what we hope to retain,” said Judy.

“None of this would be visible from the road,” said Adams. “It would be fully contained in the business park, so you want to get a lot of acreage, so you can have the ability to be flexible and have the least impact.”

The Boones, who are in their 80s, also fear they will be forced to move, but Adams says that will not happen.

“They need the gas all the way down at 64 from behind us,” said Judy. “It’s going to have to come right through our property they’re going to destroy this property even if we don’t have to move gas line right through here.”

"This orange is us. What surrounds us is the proposed mega park," said Carol Boone.

Adams said if the county moves forward with the mega-site they will only develop on optioned property and that part of the land will be conserved.

“It gives us lots of room for buffers, conservation easements and also placement inside,” said Adams.

“If they feel they need industrial parks, work on the ones we’ve already got,” said Judy.

Adams says the county does not own any of the existing industrial parks and that this proposal is being considered due to its size and location.

“Long term this would be an economic benefit to the county because when you look at Louisa County, it’s an aging population,” said Adams. “The county only funds itself two ways. It either expands the economic base or it raises taxes. I do not want to raise taxes. What I want to do is expand the economic base and put the county on firm footing.

Options to purchase the land expire in December and January but an extension is possible.

The feasibility study is expected to be returned October 1.

A motion to stop the proposal failed Tuesday at the county’s board of supervisors meeting but Adam’s stresses nothing has been decided and that they want to make an educated decision once the study comes back.