Family of grandfather killed in Henrico crash ‘celebrating his life’ 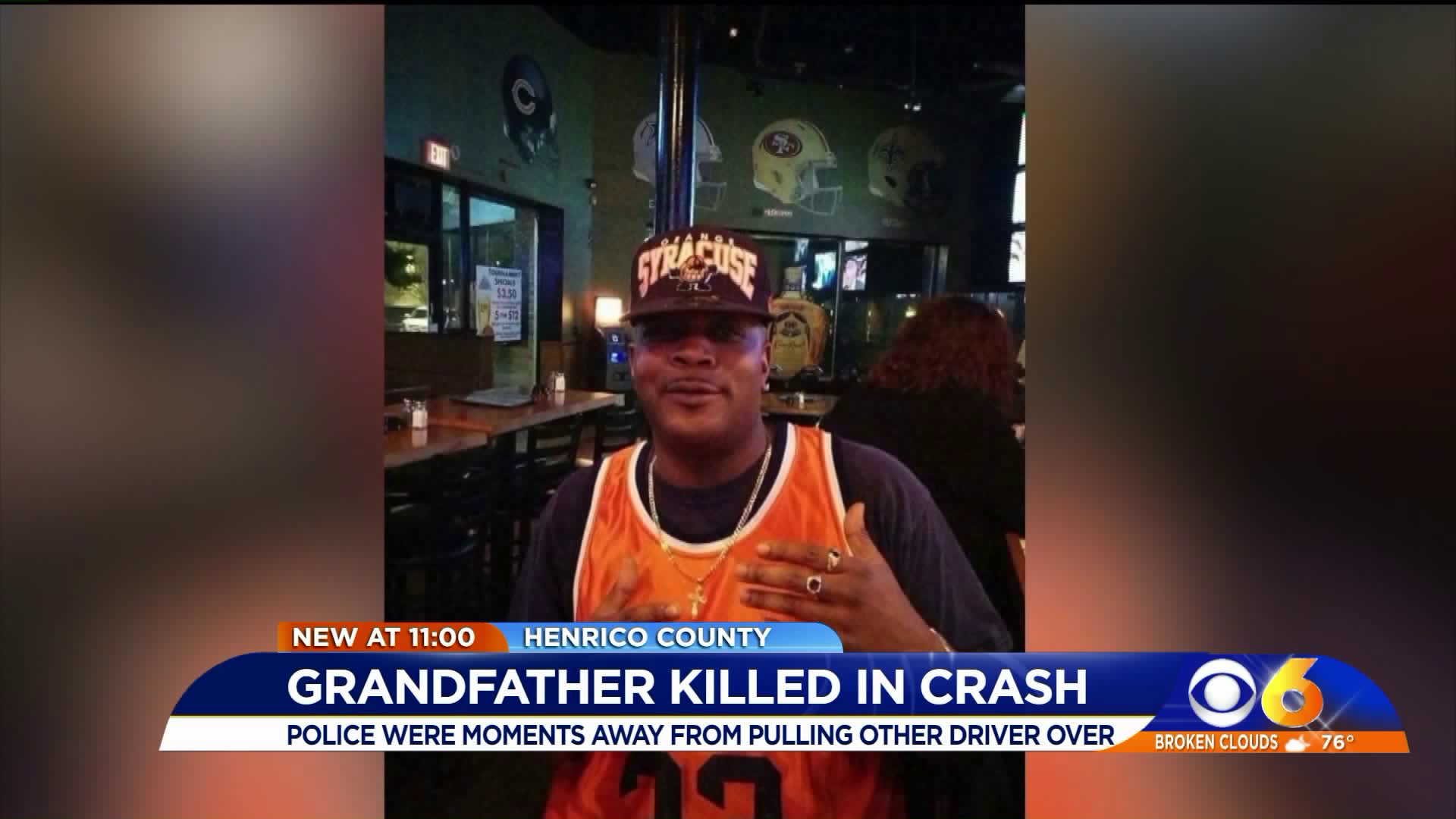 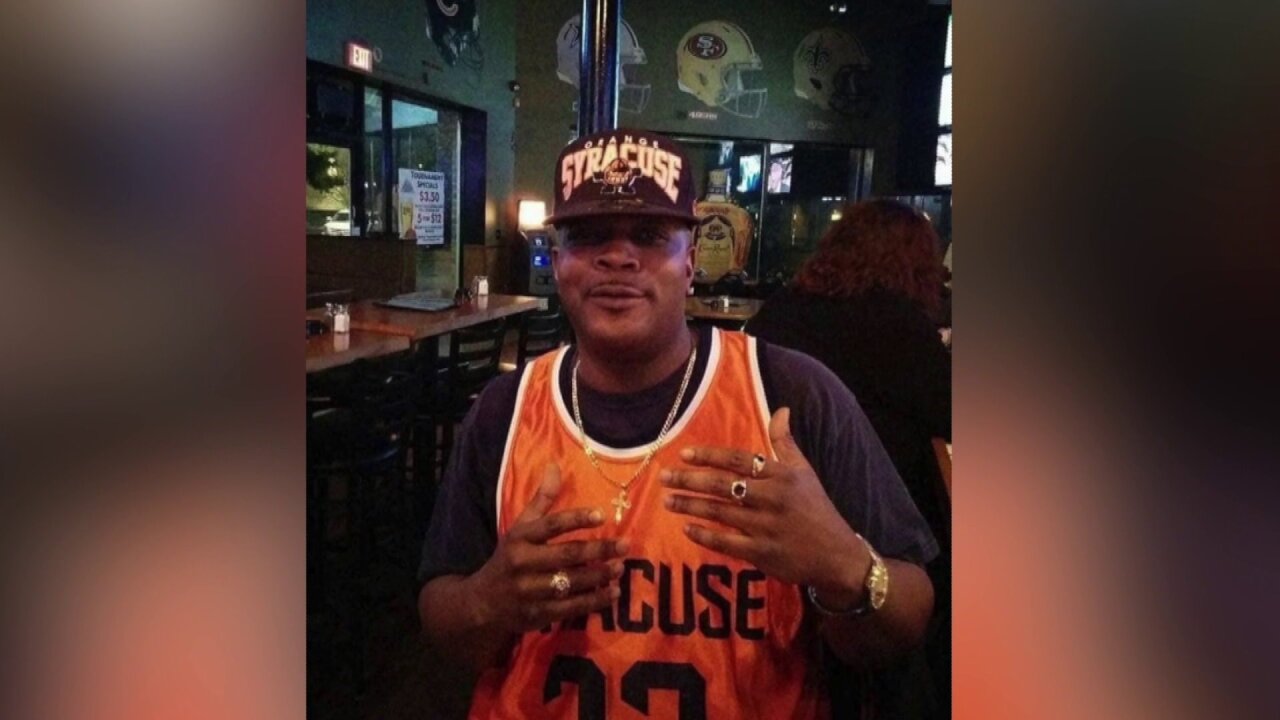 HENRICO COUNTY, Va. -- Police believe alcohol and speed were factors in a crash that killed a Henrico grandfather.

James A. Simpson, 48, of Henrico, was killed early Thursday morning when another driver struck his car near the intersection of Hermitage Road and Gilbralter Drive, according to Henrico Police.

Just before the crash, a Henrico Police officer spotted the driver commit an unspecified traffic violation on Hermitage Road.

Loved ones held a vigil at the crash site Thursday night.

"I watched them pull him out of the car," Simpson's fiancee Amber Cripps said. "And I prayed. And I pounded the ground and said [the rescue crews] 'please don't stop.'"

"Speed and alcohol were factors in this accident," the police spokesperson said. "The crash remains under investigation, and no charges have been filed as of this date."

Simpson, according to Cripps, was working on getting a Masters degree in Special Ed at Virginia State University.

"He always kept everyone laughing, he was a very supportive man and believed in everyone, especially his kids, on achieving their dreams," a friend wrote on a GoFundMe page set-up to help his family cover unexpected funeral costs.

On Friday evening, the Simpson family gathered around the patriarch’s grill where he loved to cook and entertain.

“We’ve been over here eating and celebrating his life because that’s what he would’ve wanted,” Simpson’s son, Tyree said.

Tyree Simpson had this message for the driver who police said hit and killed his father:

“It was a selfish act to take someone’s life and I hope justice is served,” Simpson said. “Just know that you took a father and a grandfather. You left seven kids and seven grandkids without a mentor to guide them in life.”