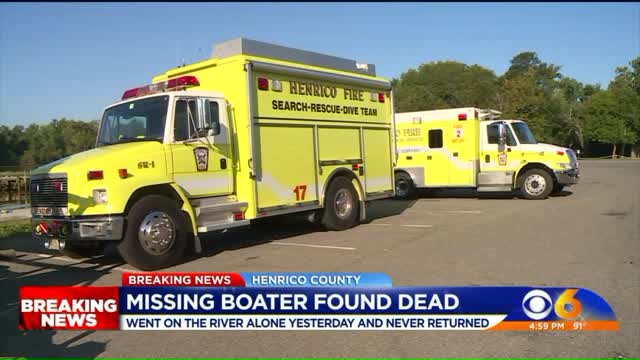 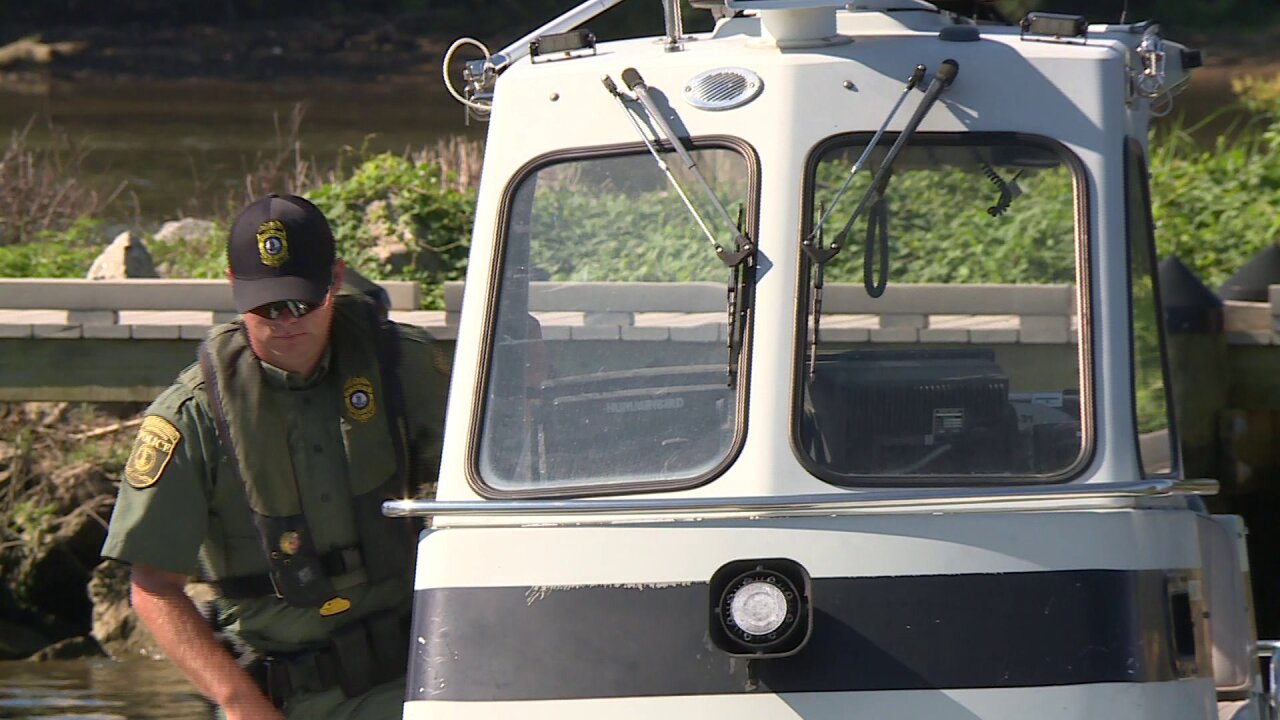 HENRICO COUNTY, Va. – The search for a missing boater has ended Thursday afternoon after crews recovered the body of an adult male from the James River.

Earlier Thursday, Henrico Police said the missing boater was in his 20s and last talked to his family, by cell phone, around 4 p.m. Wednesday.

Henrico Police and Fire crews responded to Osborne Park and Boat Landing, along the 9500 block of Osborne Turnpike, just before 7 p.m. Wednesday after someone reported the boater had not returned.

The initial search for the boater was called off for the evening, late Wednesday night.

UPDATE: The search for the missing boater is expected to resume at 10A.M. pic.twitter.com/HKwlLAz8vv

The search resumed Thursday morning as search, rescue and dive teams returned to the water.

Police described the boat as less than 20 feet.