L.C. Bird freshman Carlos Lee wants to beat you fair and square, despite his prosthetic challenges 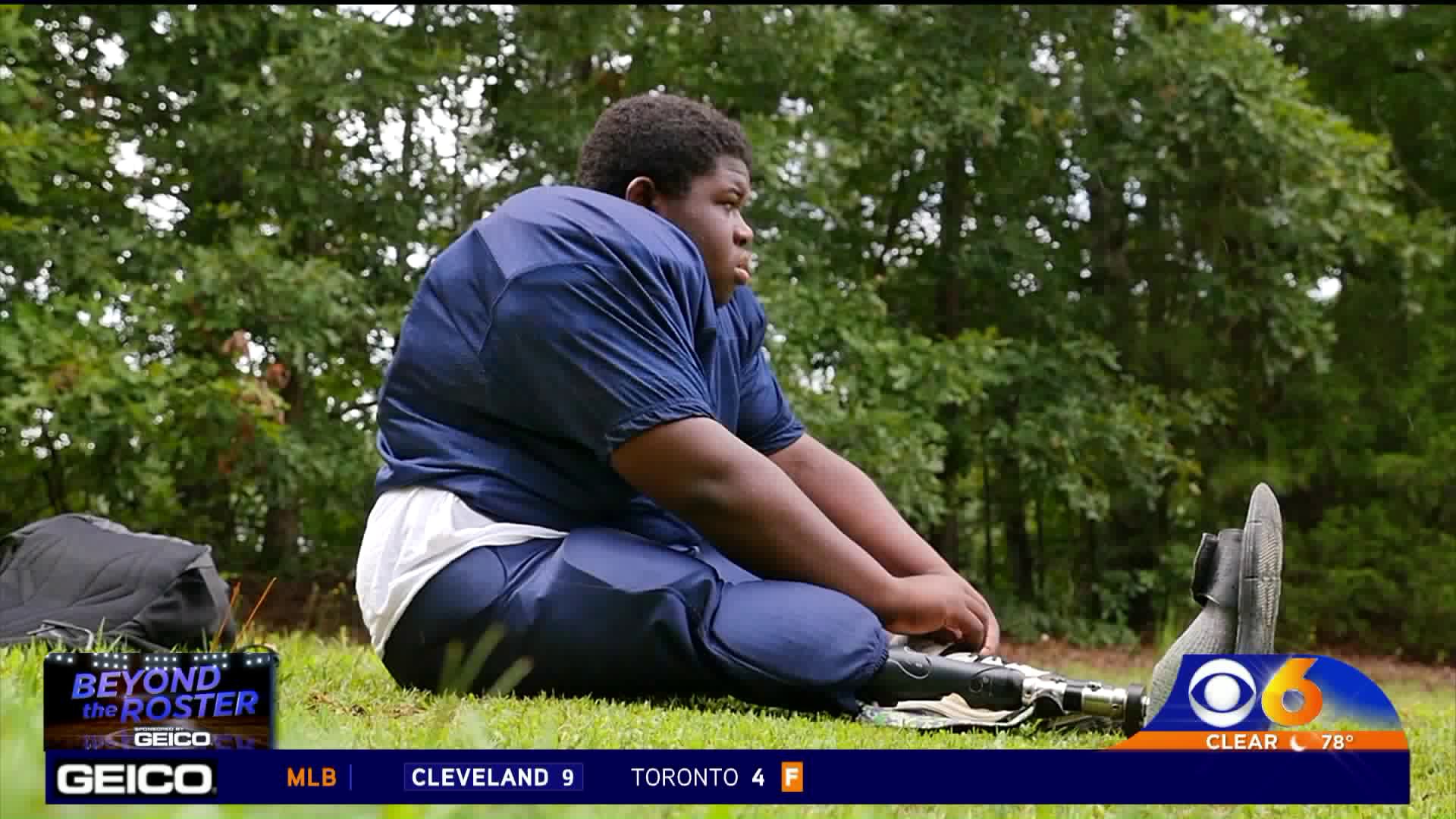 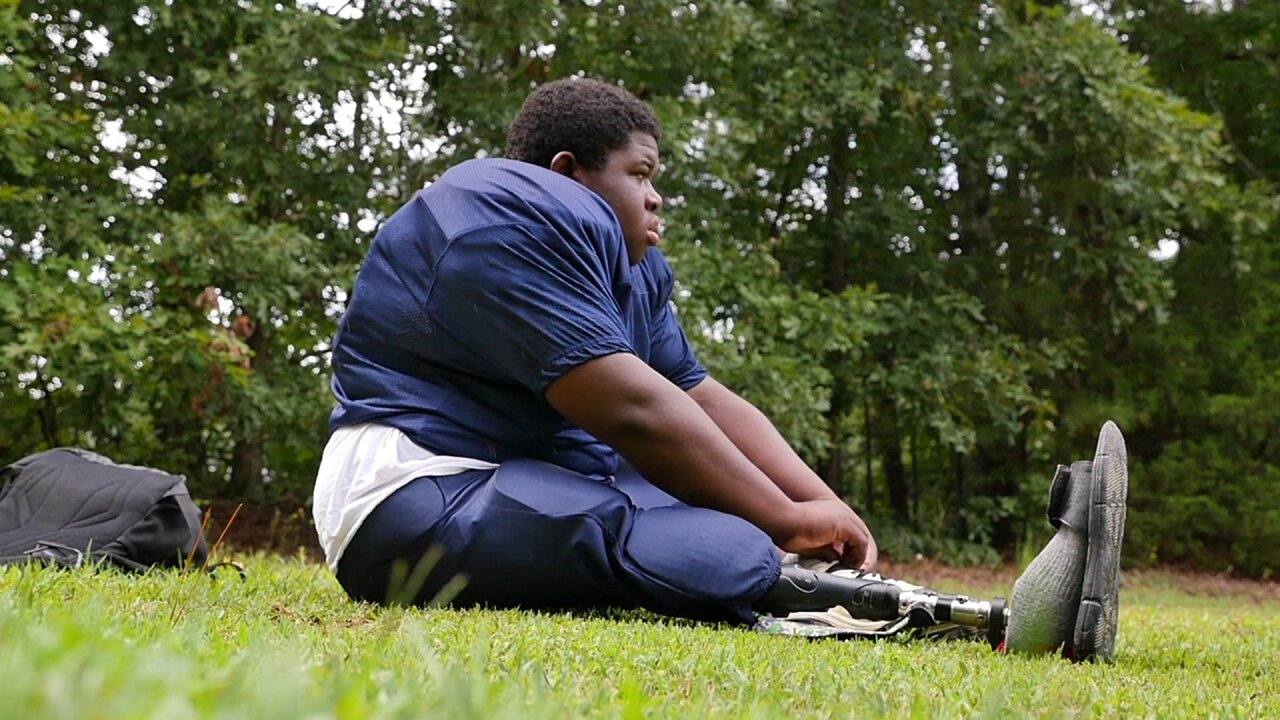 The young men on the Skyhawks roster come out to practice each day knowing what is expected of them and what they expect of themselves.

It's an unwritten code for a program used to winning a lot each year.

Carlos Lee, 15, is starting his first year playing on the line with the Skyhawk junior varsity team.

You will notice something different about Carlos the moment he steps on the field. But for him, that's where all the differences end.

"To me, it feels like I have a normal leg," Carlos explained. "I don't feel like I'm limping when I'm running."

"He has a lot of heart," L.C. Bird varsity head coach Troy Taylor said. "He's a strong kid. He was in the weight room with us over the summer. Pretty amazed at what he can lift."

Carlos had the lower part of his right leg amputated because of an illness when he was just two years old. He has never known what it's like to not have a prosthetic leg.

But there are many times when he would like to, if only for a few moments.

That's where underestimating this young man will get you in trouble, especially if you're an opponent. Carlos has one of the easiest smiles you'll ever see, but admits the smile hides the anger he can feel if he believes he's being treated differently.

"They'll get laid out, to be honest," Carlos said with a smile. "I go full speed, 100 percent the whole game."

"He never wants anyone to take it easy on him," Skyhawks senior lineman DeMarkus Dancey said. "I know he doesn't. I never took it easy on him."

Dancey is Carlos's stepbrother. He's been a role model and someone who has treated Carlos as a normal little brother from the time they were in grade school.

"We used to wrestle, watch wrestling, jump off the bunk beds," Dancey recalled.  "Broke the bunk beds plenty of times."

When asked for a description of his brother's playing style, Dancey offered: "Physical and aggressive just like me. He picked that up off me real quick. Like I said, don't let anyone push you around on the field. Keep fighting, keep pushing."

That's exactly how Carlos approaches every day, every game and every play. Like all of his teammates, Carlos hopes to play in college one day and eventually the NFL. He has his limitations, but they haven't stopped him yet.

"Certain things you can't do," Dancey said of Carlos. "Certain positions you can't play because of it the way you have to move. He still finds a way to get out on the field and have a ball."

"He's a pretty remarkable kid," Taylor added. "Very motivating. Never missed a practice. Does everything everyone else does. Proud to have him in our program."

"People see me as an inspiration, but I'm just like you" Carlos said.  "I can do everything everyone else can."

Carlos had a sack in a preseason scrimmage against Petersburg. At first, he wasn't sure why his teammates were cheering so loudly, until he realized what he has done.

"I was pretty hyped!" Carlos beamed.

That sack likely won't be his last.