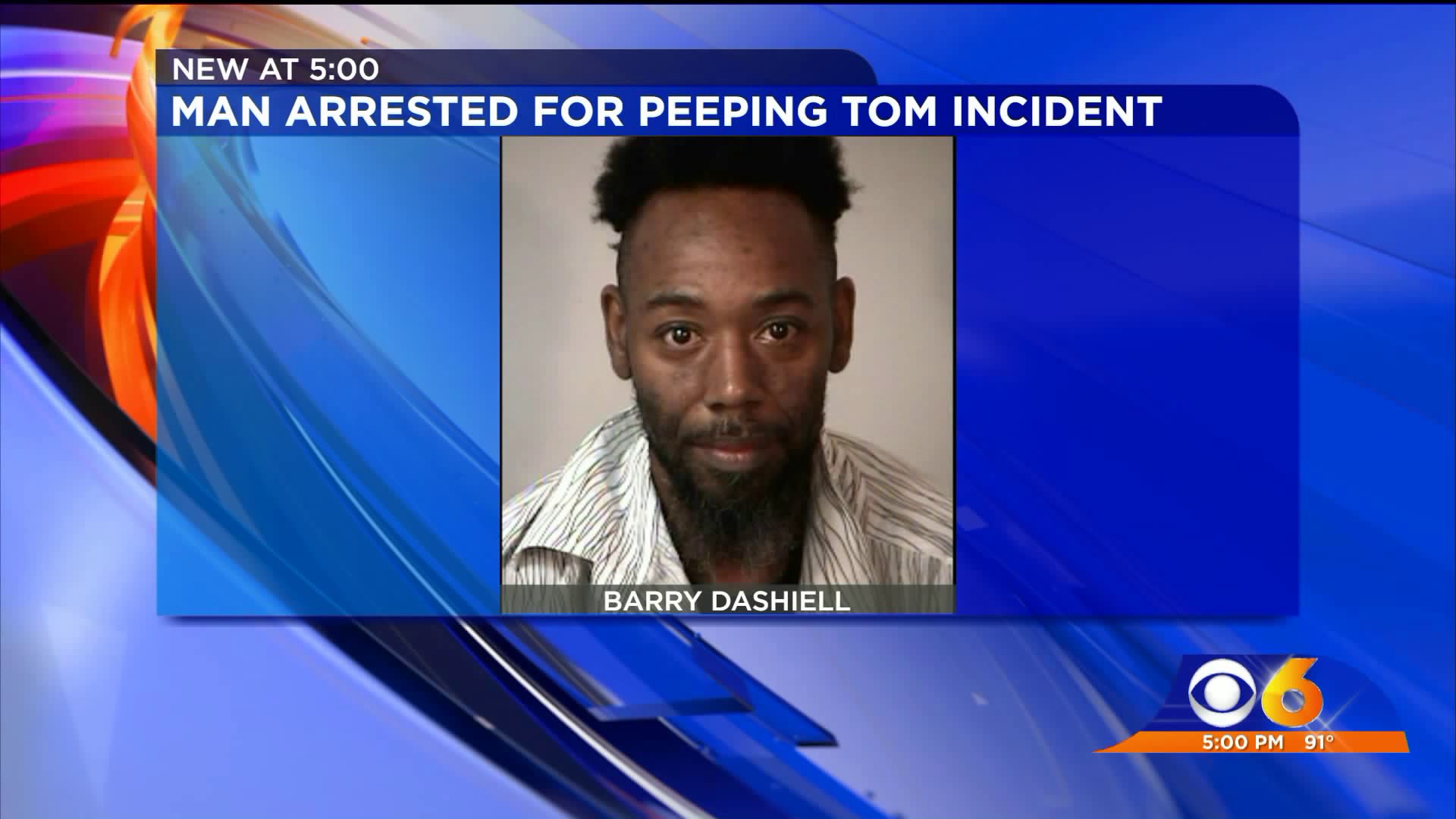 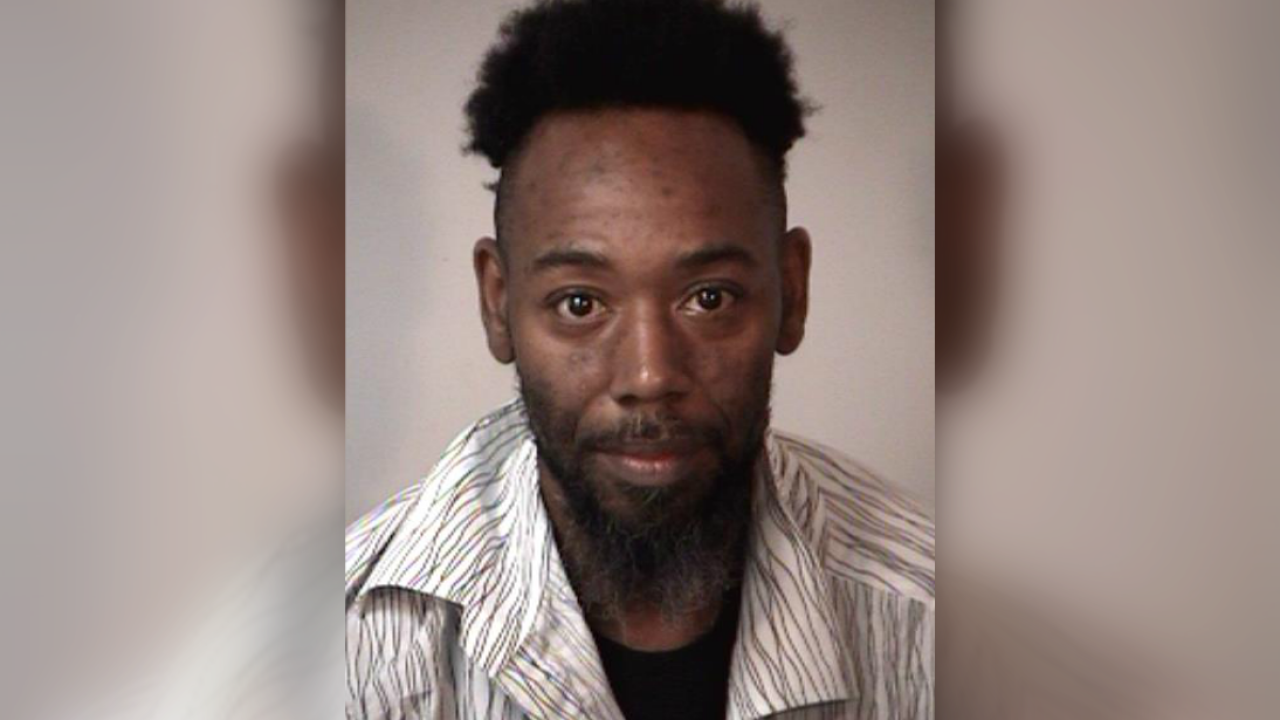 SPOTSYLVANIA COUNTY, Va. – A 44-year-old man has been arrested in connection to a peeping Tom incident at a Spotsylvania County retirement community.

Deputies say they responded to the community located in the 4600 block of Spotsylvania Pkwy on August 31, for a report of a male subject seen peeping into windows.

The suspect fled the scene before the arrival of law enforcement.

Management of the community said a suspect matching the description recently applied for a job under the name of "Barry."

After an investigation, deputies identified the peeping Tom suspect as Barry Dashiell.