Equity and diversity in Henrico Schools: ‘We need to listen more and find out what needs we are not meeting’ 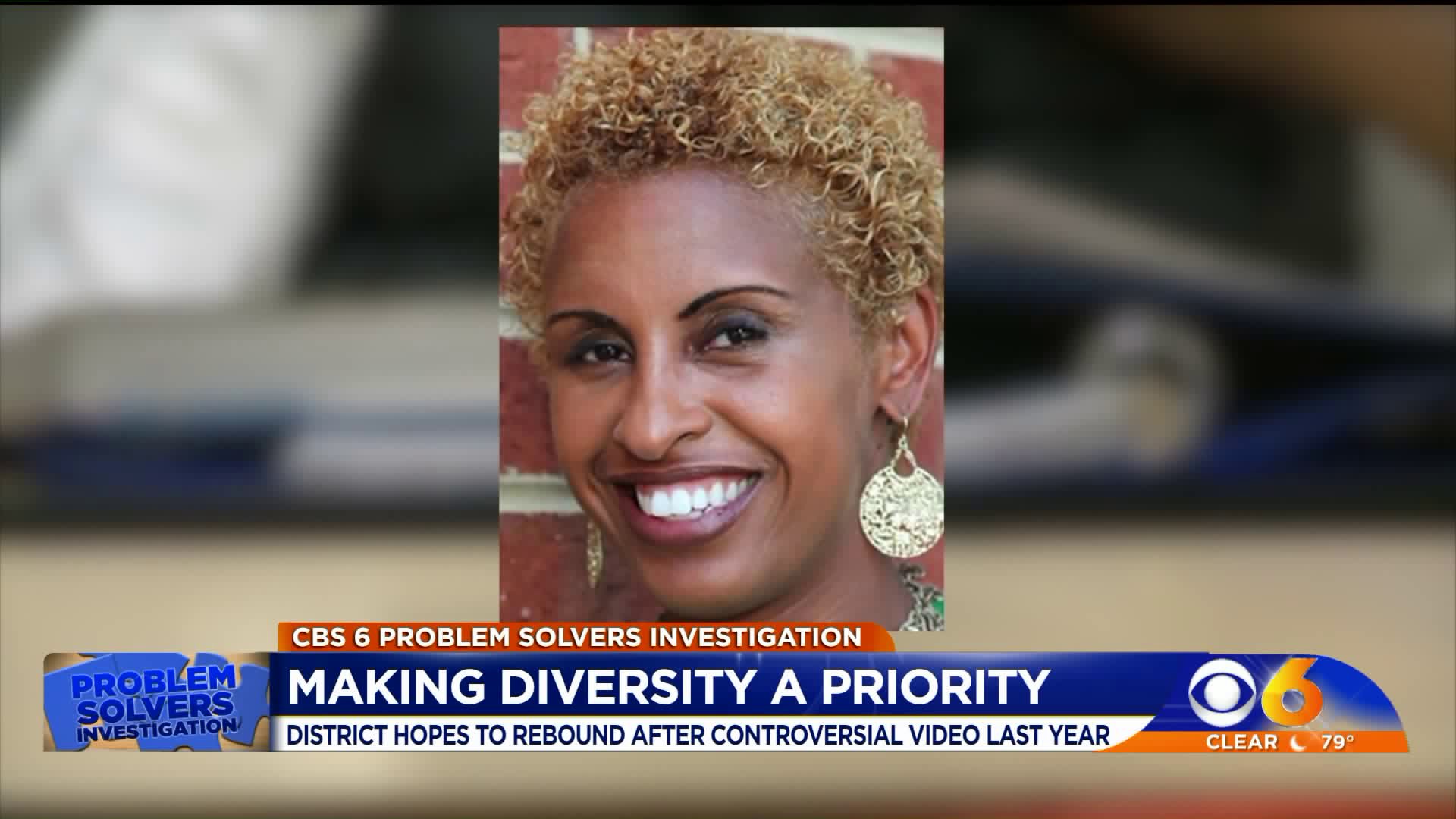 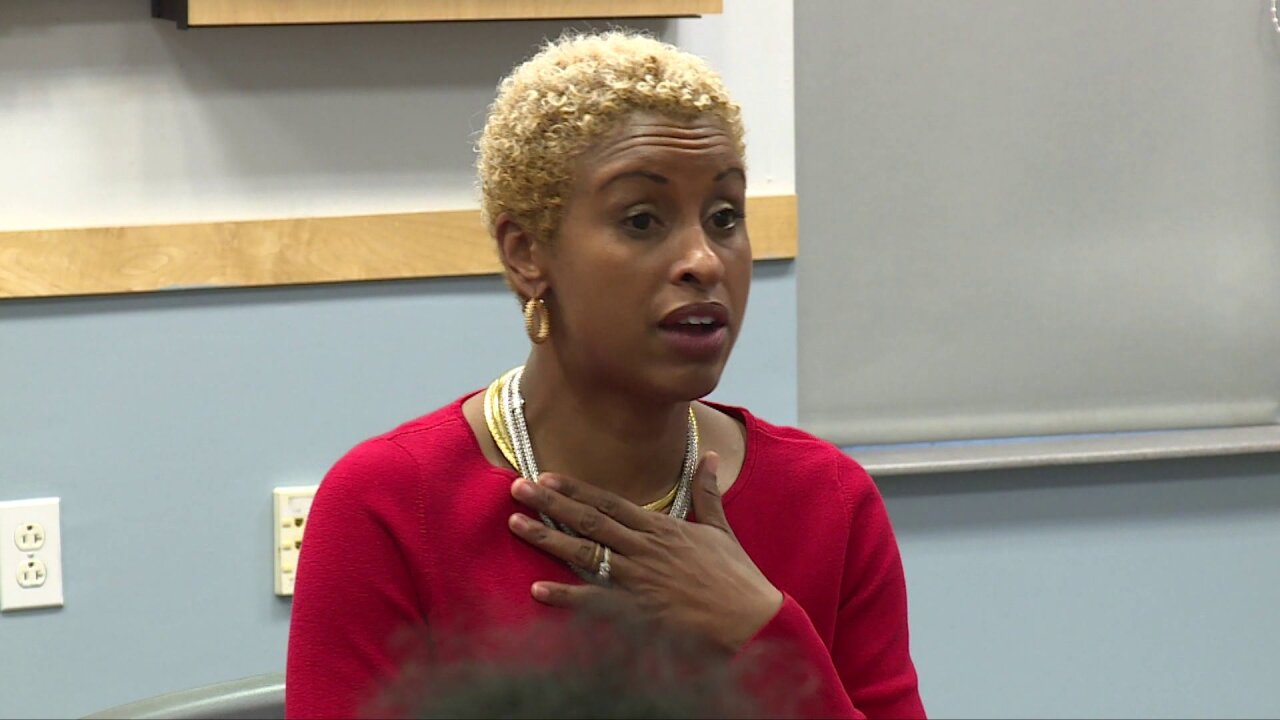 The controversy surrounding the video led to a series of community meetings, in which some parents spoke out about the need for Henrico to better serve an increasingly diverse student body. The team had to forfeit their football season and was ordered to undergo sensitivity training, but parents like Vida Williams are still concerned with the inequities that exist within Henrico County.

"I’m not entirely sure that Henrico can guarantee that my youngest son is going to be intellectually challenged, academically challenged, in a safe place where he can just think about going to college," Williams said.

Williams has raised three sons in Varina, and her youngest child is currently an 8th grader at John Rolfe Middle School, and her concerns have made her consider moving her son to a private school next year.

While the county's new superintendent Dr. Amy Cashwell has only been on the job for a couple of months, she said she was very aware of concerns like the ones Williams raised.

Cashwelll said topics of inequality and disparity of opportunity, especially in eastern Henrico, have come up at every meeting she's attended since she took the job in June.

"There are definitely some perceptions of inequity and so that means we’ve got some room to improve how we’re communicating what we’re doing and why we’re doing," Cashwell said.

These meetings are part of she reason she's glad that the the county hired its first ever Equity and Diversity Director to make equal representation a top priority throughout the school system.

Monica Manns was hired in March 2018 to serve as the director. A longtime educator, Manns now leads the charge to try to make the school system a more culturally sensitive place.

To start the process, she embarked on a series of listening sessions throughout the county, asking residents about their experiences and priorities.

"One of the things that I heard from many community members is how can schools help us how to deal with these changes, because I think people don’t really know, they want to have the conversations, but they’re uncomfortable," Manns said.

That led to the formation of an Equity and Diversity Advisory Committee, composed of adults and students of all races, religions and genders. Manns said she  wanted to create an environment where students, teachers, and parents felt as comfortable as possible, when discussing issues that make many feel uneasy.

She said that the feelings of inequity need to be directly addressed throughout the school system.

"We need to listen more and find out what needs we are potentially not meeting that are leading to these feeling of inequity or disparity that really do permeate the community," Manns said.

Williams said she was inspired by what Cashwell and Manns are trying to achieve. She said hoped they can level the playing field between the two sides of the county.

"I am so optimistic about it in their hands that I still have another whole year to make that high school decision, and so we’re remaining very open minded about it," Williams said.

The school system said it's looking for input regarding their equity and diversity efforts and that people with ideas or questions should reach out to Manns with their questions, suggestions or input.