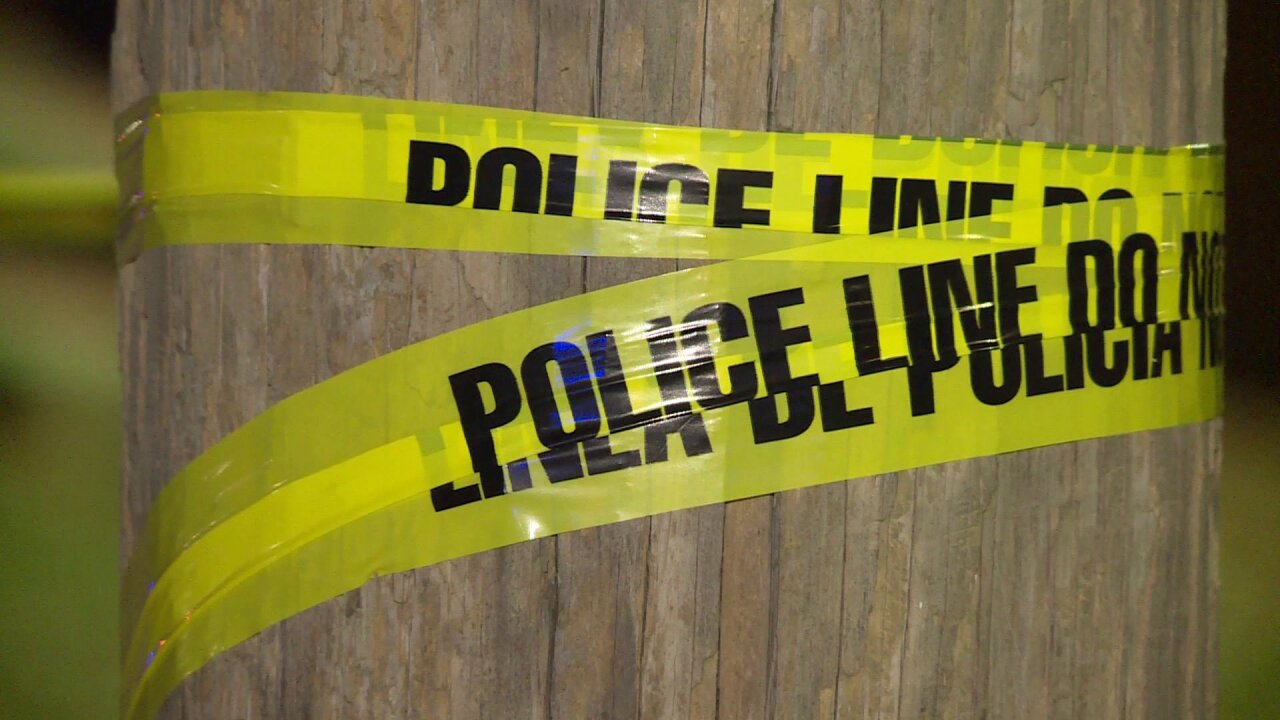 RICHMOND, Va. – A suspect has been arrested after an early morning shooting in Richmond’s Whitcomb Court neighborhood Tuesday.

Police responded to the 2500 block of Bethel Street for the report of a shooting at approximately 4:29 a.m.

Upon arrival, officers located a man suffering from a gunshot wound.

He was transported to VCU Medical Center with non-life-threatening injuries, according to police.

A suspect was arrested shortly after the shooting, police added.

No additional suspect information has been released at this time.