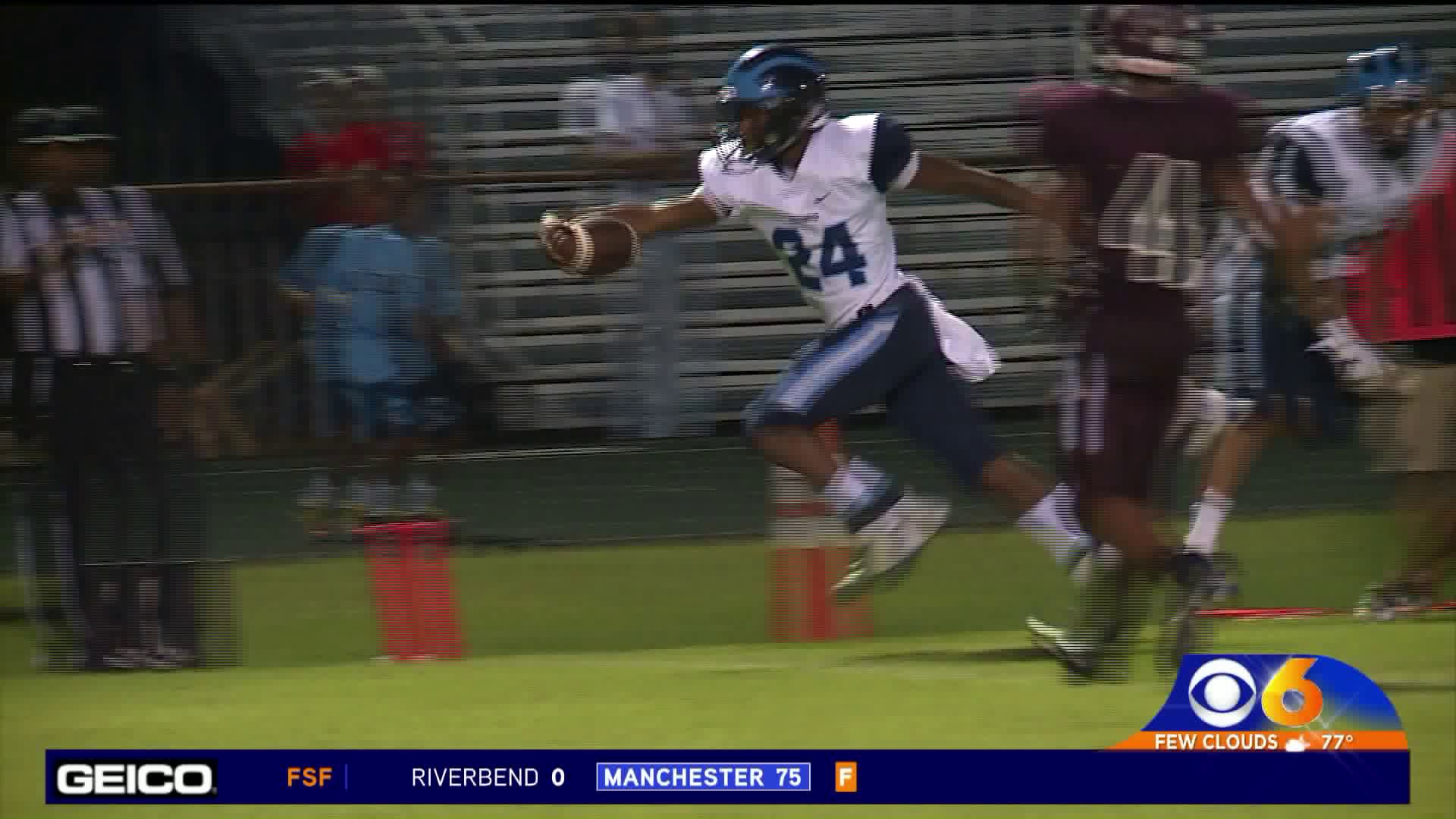 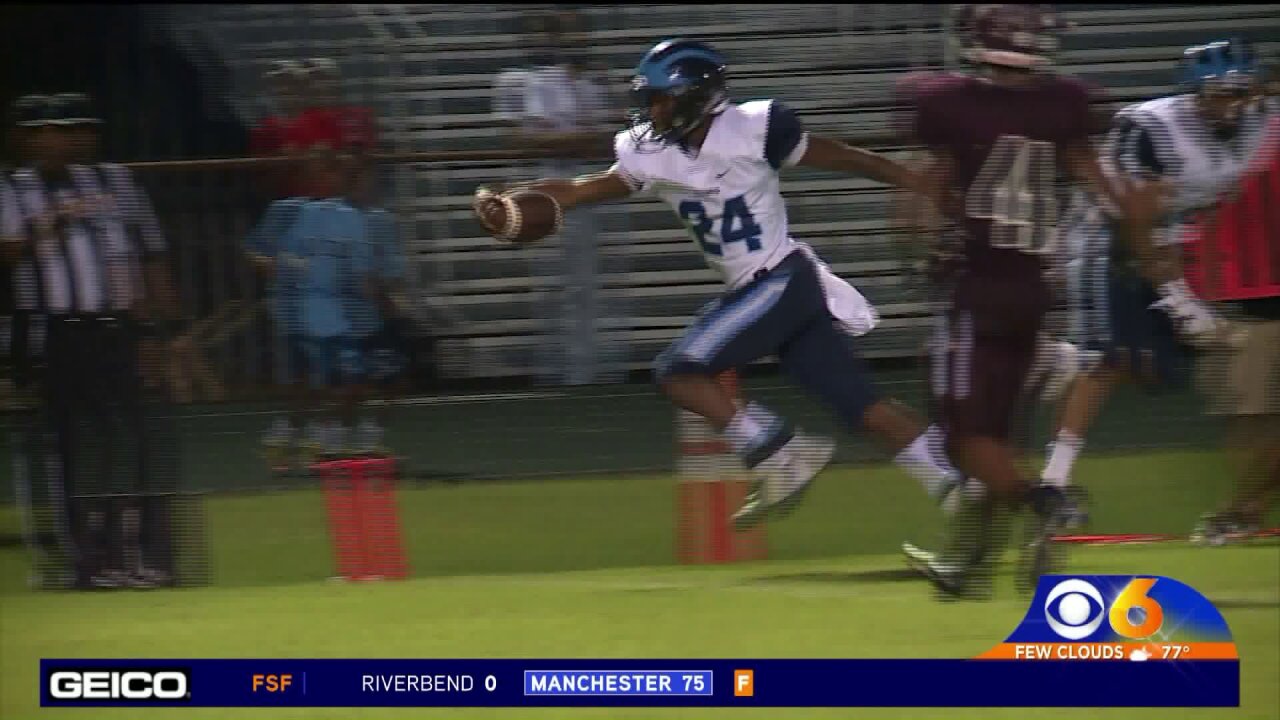 Chester, VA - L.C. Bird quarterback Jaden Payoute rushed for 154 yards and three touchdowns while Tre Mason added another score with 211 yards on the ground as the Skyhawks defeated Thomas Dale 33-20 to improve to 2-0 on the season.

Last week against Meadowbrook, Payoute didn't play much at QB but that changed once Head Coach Troy Taylor went back at watch the film.

"After me and offensive coordinator Shane Reynolds sat on Sunday and looked at a lot of film, we said Jaden Payoute got to touch the ball," said Taylor.

Payoute, who has committed to Virginia Tech, scored L.C. Bird's first touchdown of the game on a 78 yard carry.

The Skyhawks outscored Thomas Dale 25-0 after trailing 20-7 in the first half.  Bird has won 14 of their 15 regular season meetings against the Knights dating back to 2005.