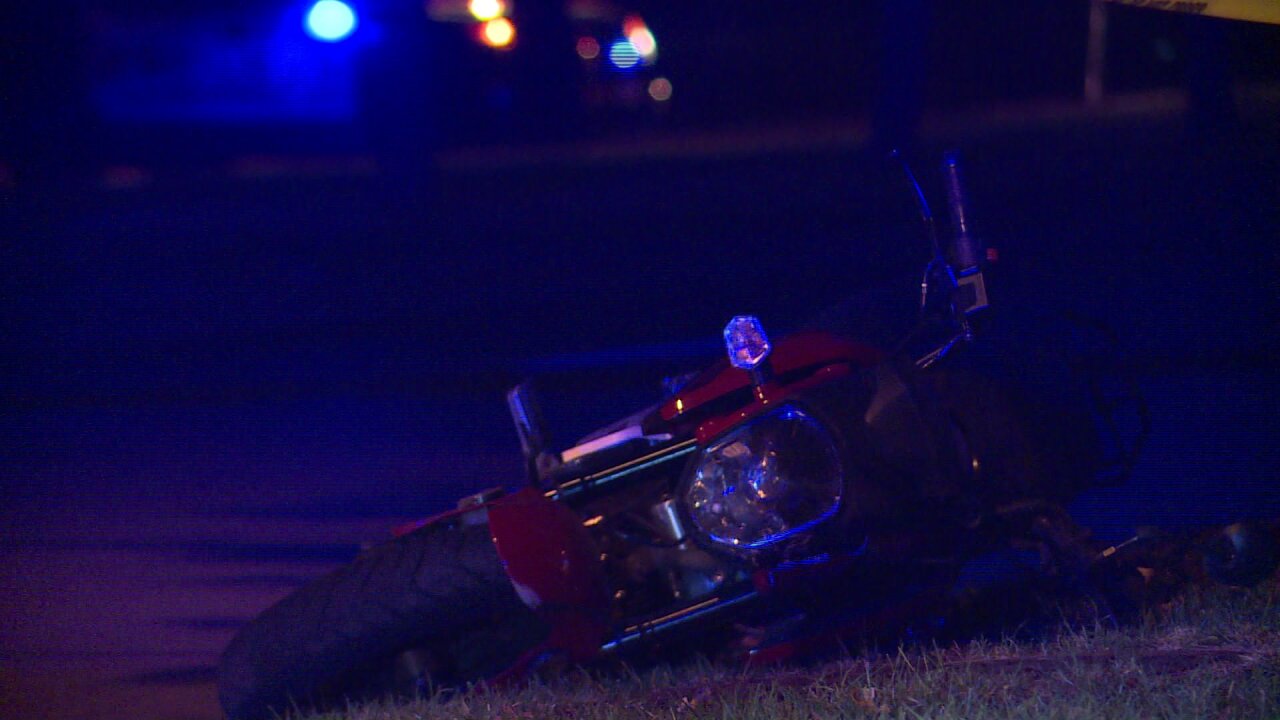 “At approximately 8:48 p.m., Wednesday, officers were called to the 1700 block of Westover Hills Boulevard for the report of a single vehicle collision, a motorcycle, with a single rider. Richards Jr. was heading southbound when he lost control of the motorcycle and appears to have struck a tree,” a Richmond Police spokesperson said. “Richards Jr. was transported to a local hospital where he succumbed to his injuries.”

The investigation into the cause of the crash was ongoing.

Anyone with information that may be helpful to the investigation is asked to call Investigator J. Peterson at 804-646-1511 or Crime Stoppers at 780-1000 or online at http://www.7801000.com. The P3 Tips Crime Stoppers app for smartphones may also be used.