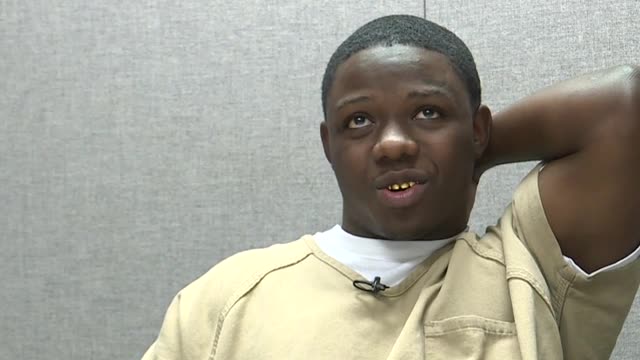 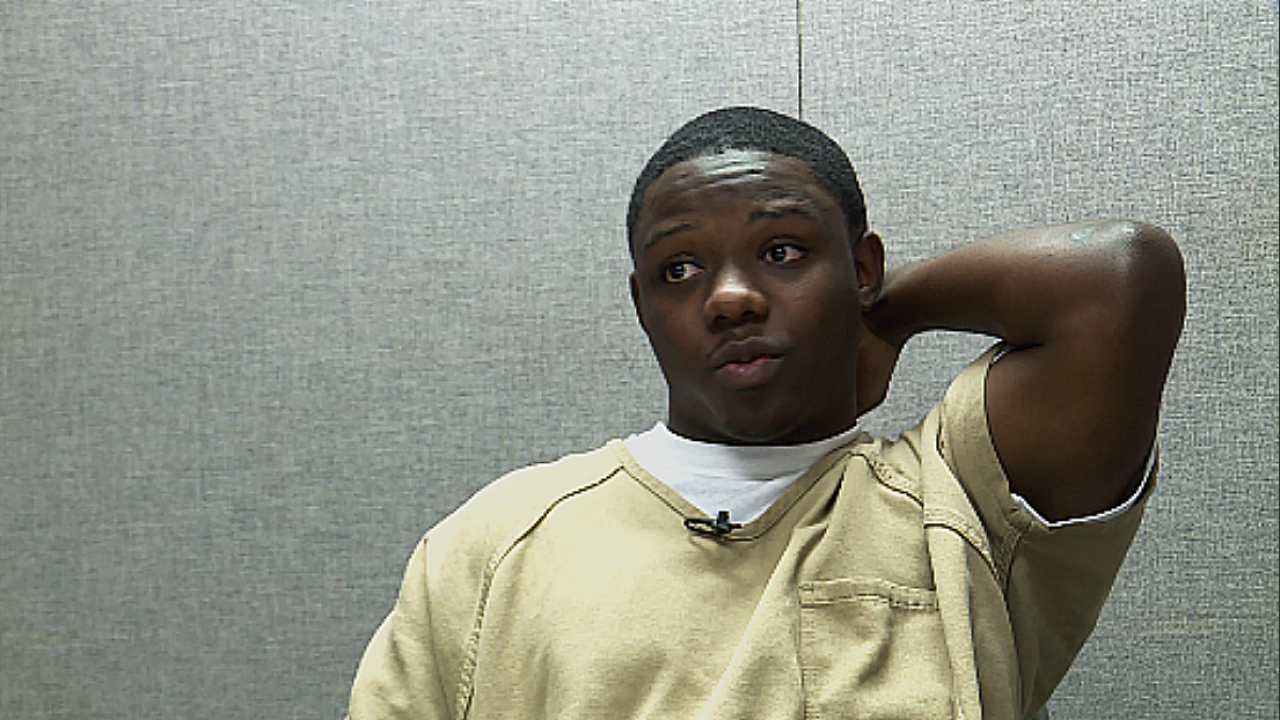 If you know anything about modern trap music, you know the name Kodak Black. His record label SniperGang has swiftly risen to national attention in the realm of contemporary rap music with music videos and tracks garnering tens of million of views across hip-hop blogs and streaming platforms.

JackBoy has been releasing tracks on SniperGang since early 2017 and has since gained millions of views on tracks like "G to the A," and "Bitch I'm Up," along with more than 388,000 Instagram followers.

Currently being held in Henrico County Jail, followers of the rapper are wondering how he ended up in a Virginia jail.

CBS 6 Crime Insider Jon Burkett sat down with JackBoy inside Henrico County Jail to get the scoop on how he ended up there and what's coming next for the young rapper. Their conversation has been edited slightly for clarity.

Burkett:  What brings you to Henrico County?

JackBoy: “I got pulled over here like two years ago, going up the road to Baltimore... I caught a charge when I got pulled over... I got out, went to Florida,  got into something down there, then went to see my probation officer and they said I got violated and sent me back here.”

Burkett: There’s a lot of people upstairs who recognize you for your music, what’s it like were you’re kind of like a celebrity in a confined space?”

Burkett:  Are you confident you’re going to going to beat this charge and then go back to Florida?

JackBoy: "I’m confident I’m going to beat it, because it’s not even a charge it’s just a probation violation."

Burkett: A lot of young kids look up to you for your music and they see that you’re in jail for a probation violation, what’s your message to them?

Burkett: What do your parents have to say about this?

JackBoy: "They’re on my side regardless – they still want me to get out of these situations like stop coming to jail, get off probation and all of that but it’s coming.”

Burkett: How do you plan on staying out of trouble while maintaining your street cred in Florida?

JackBoy: "I don't go off of street cred because I feel like that's something I did when I had to do it.  So I feel like that would be real dumb to keep doing it just because of street cred. I don't have anything to prove to nobody, I'm trying to feed my family. I don't care about people saying 'oh he's a thug' because people are going to have that opinion regardless."

Burkett:  What’s next on the music front?

JackBoy: "Dropping albums, mixtapes and just keep on staying at it."

Burkett: How’d you get started?

JackBoy: I got started just coming home and getting out of jail and being like “what am I  gonna do now?” and I’d never rapped but I was like ‘let me just try this’ and it worked.

Burkett:  What does Kodak Black say about this?

JackBoy: "I told him on the phone the other day I’m just gonna hurry up and get this over with and he’s like yeah man this is it right here. As far as me and him he’s just trying to get me in a better position – I have record label offers from Atlantic Records, Interscope, and he’s coaching me because people talk about such and such million but ...."

Burkett: Is there any message you want to get out to your fans?

JackBoy: “Ain’t nobody got you like you got yourself”

Burkett: Do you write your music in jail?

JackBoy: "Oh yeah jail is where the best music comes from because you’ve got all day to think."