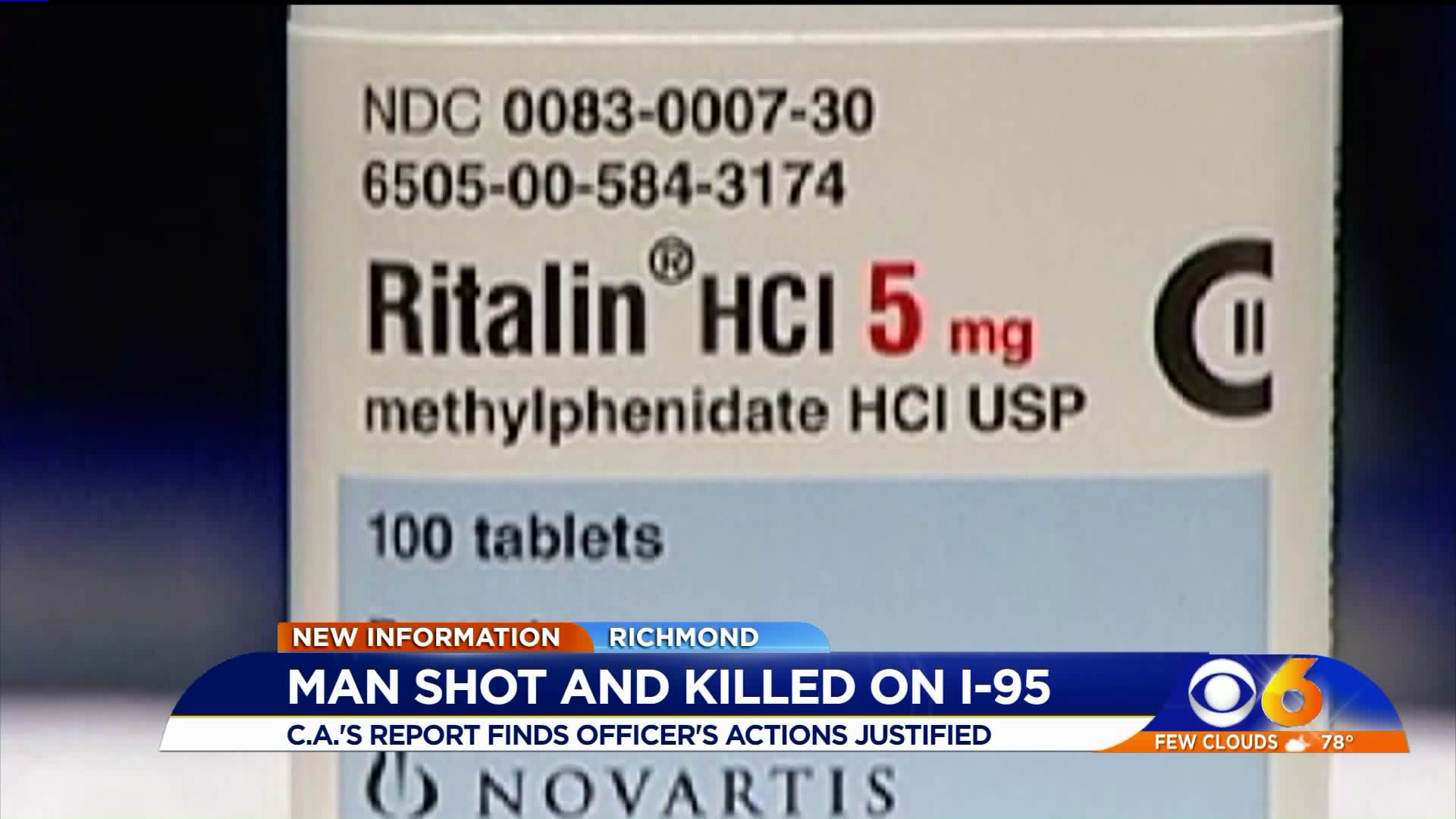 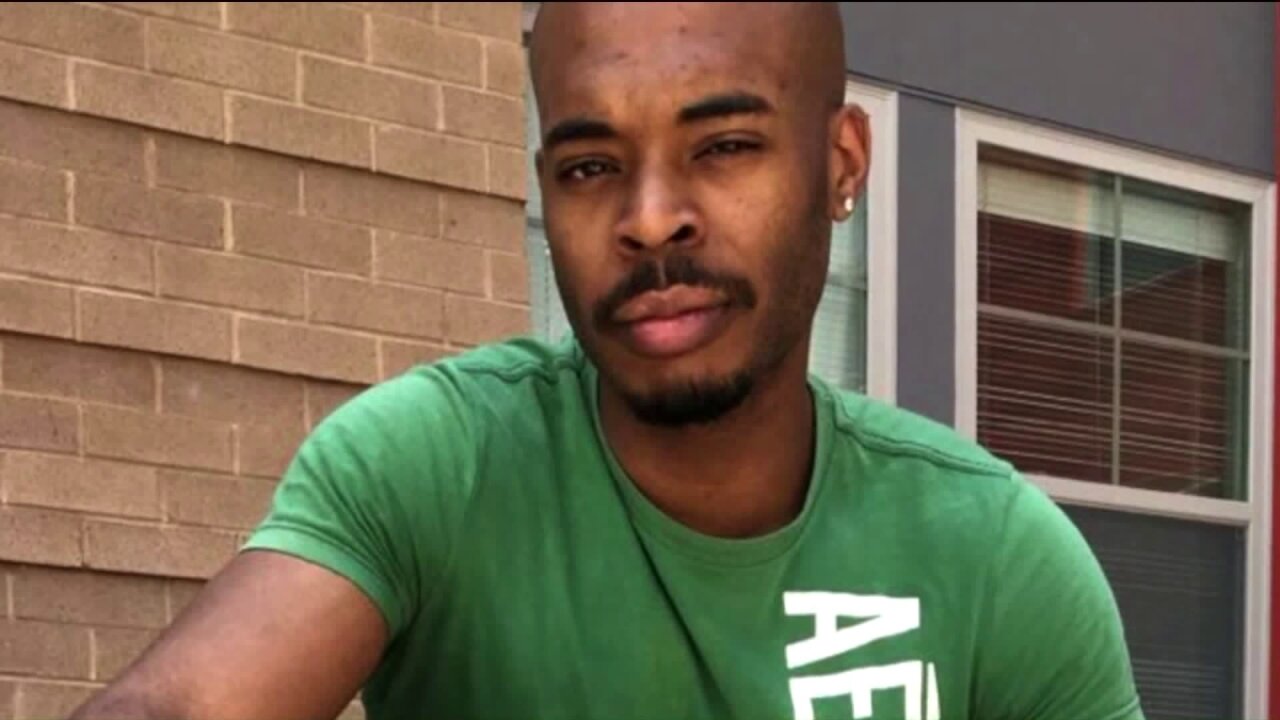 RICHMOND, Va. -- A report released Friday showed Marcus Peters had marijuana in his system as well as trace amounts of unprescribed Ritalin at the time of his death. That mixture of drugs can cause "aggressive" and "erratic behavior," according to a psychiatrist.

Richmond Commonwealth's Attorney Michael Herring determined that Richmond Police officer Michael Nyantakyi was justified when he shot and killed Marcus Peters alongside Interstate 95 in May.

Peters, 24, was naked and unarmed, but acting "erratically and dangerously" when he was killed, according to the 17 page report.

"[The officer] had a duty to make sure that Mr. Peters didn’t pose an unacceptable risk to the other people on 95 and the people on the exit ramp," Herring said during a press conference.

Peters' sister Princess Blanding held a protest on the steps of the John Marshall Courthouse hours after the release of the use of force report. From a loud speaker, Blanding criticized Herring's decision not to press charges against the officer.

"I’ll definitely say the behaviors observed were not normal, they were not typical behaviors," Blanding stated. "But, being naked is a clear sign to anybody with any degree of common sense that he was not in his right frame of mind."

The family also reacted to the report's finding that Peters had THC in his system and trace amounts of unprescribed Ritalin, which Herring said some family members were aware of. THC is the primary intoxicant found in marijuana.

“Do you know who took the pill bottle – or what family members was involved – was it you?” reporter Jon Burkett asked Blanding.

Dr. David Buxton, a child and adult psychiatrist at Johnston-Willis Hospital who is not connected to this case, said a combination of those drugs send two very different mixed signals to the body.

"Ritalin is a stimulant, which some would say is an upper, and marijuana is considered a downer," Buxton explained. "The combination of the two can cause erratic behavior."

Buxton described the signs of erratic behavior as "potentially having hallucinations, potentially acting more aggressive. Their thinking may be distorted in which some people may have something called delirium."

Herring said he took into account Peters' mental state and the findings of the toxicology report, however stated the officer's actions were "reasonable and necessary."

"A police officer doesn’t go through a differential when he’s confronted by behavior of what underlying substance could be. He has to respond to the behavior.
The officer had to react to the irrational aggressive dangerous behavior in the best way that he could," Herring said.

Peters’ family said they were “disgusted” by Herring's decision. Family members called the decision not to bring the case to a grand jury, by ruling it as a justifiable homicide, a "systematic failure."

The 17-page Use of Force report dove into Peters' background, detailed the tragic events of May 14, 2018, and attempted to answer some questions posted by Peters' family in the days and weeks since his death. You can read the full report here.