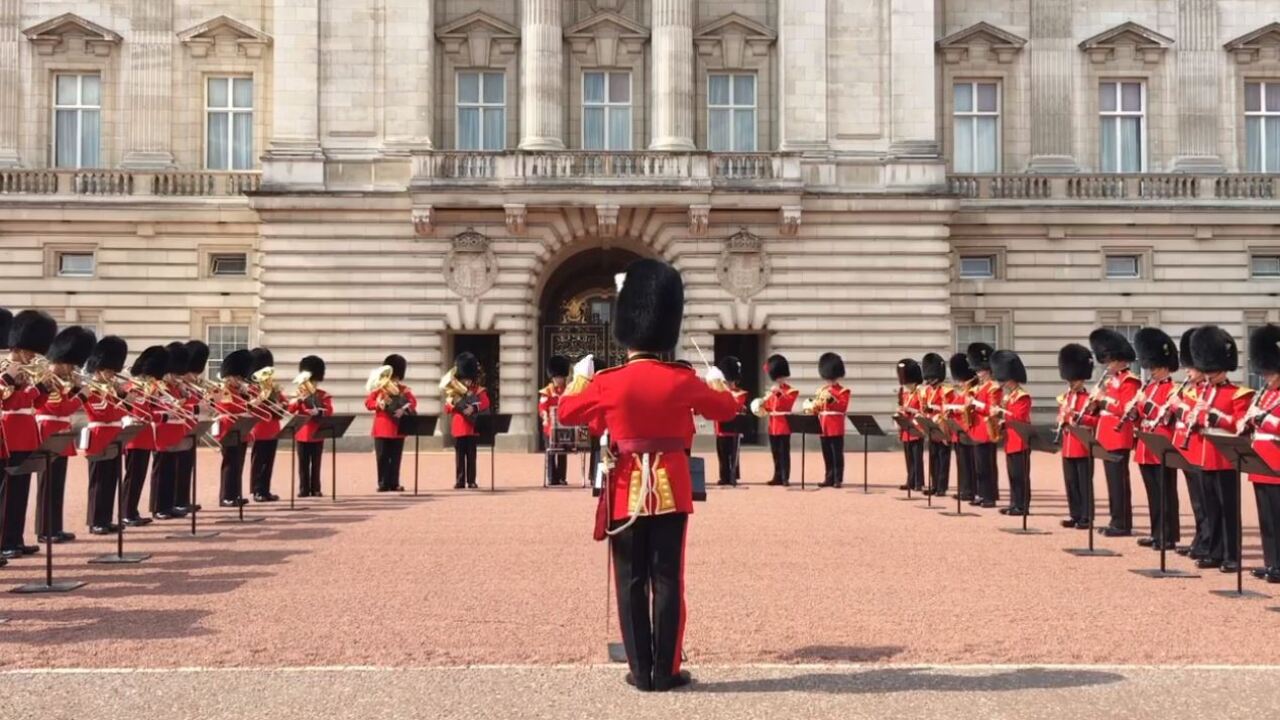 LONDON – As the Queen of Soul was being laid to rest on Friday, our neighbors across the pond shared their condolences by playing one of the most notable selections from the singer’s expansive repertoire.

According to CBS News, troops from the British Army’s Household Division performed Franklin’s 1967 hit “Respect” (a feminist answer to Otis Redding’s 1965 original) during the annual Changing of the Guards Ceremony.

The Band of the Welsh Guards called Franklin a “huge influence and inspiration to our musicians.”

“In the Army Respect for others underpins all that we do, so there was only one tune that would do for today’s ceremony,” the Army in London posted on its Facebook page, calling the song “a declaration from a strong confident woman who knows that she has everything.”

Watch part of the service below: