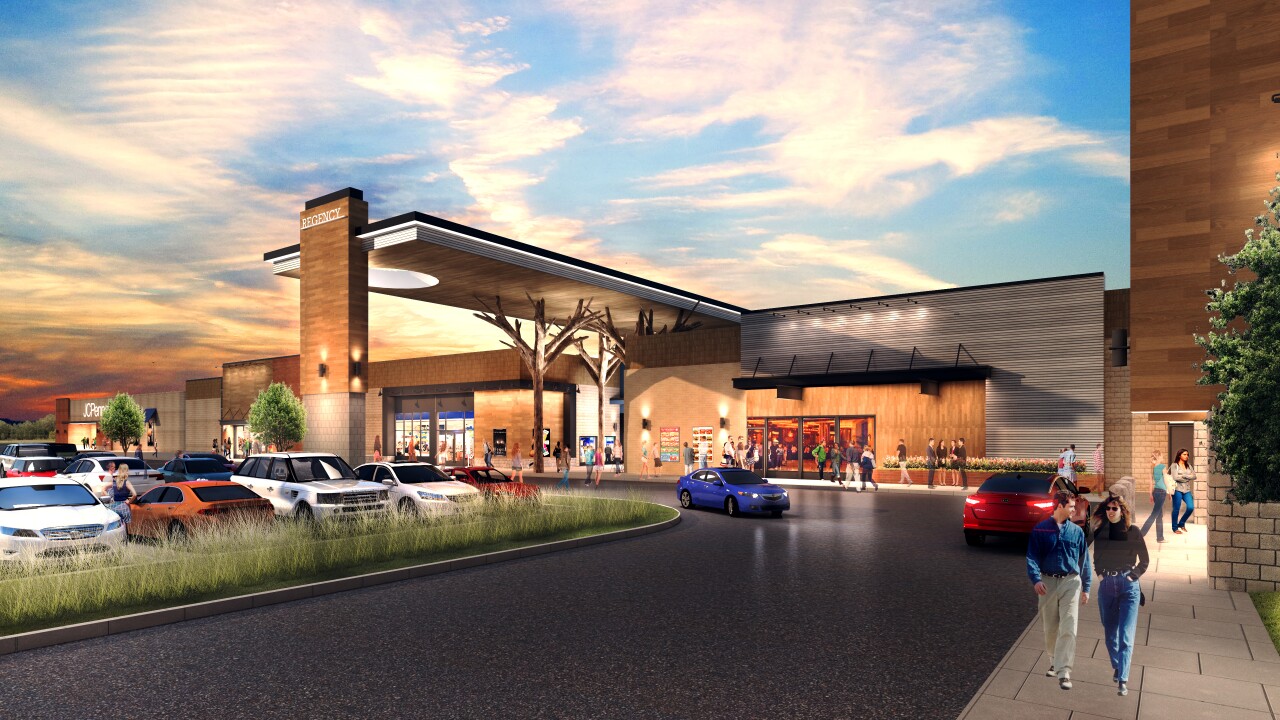 Chipotle Mexican Grill is set to open along Quioccasin Road on Thursday, September 6, in the newly-constructed 7,500 square foot building.

Beside Chipotle will sit MOD Pizza, a Seattle-based pizza restaurant chain. It is expected to open in the late September or early October.

Starbucks Coffee, which is located inside of the old Bank of America, is scheduled to open on Friday, September 7.

“We are excited about the ongoing changes as we bring new retailers to the area,” said Steve Bonniville, general manager for Regency.

Regency was purchased in February 2015 by Thalhimer Realty Partners, Inc. and The Rebkee Company. The mall, which was originally constructed in 1974, is undergoing a $30 million renovation which will add Regal Cinemas as the mall’s anchor, replacing Macy’s.

Officials also announced the arrival of a new trampoline park to Regency.

The Monroe, Louisiana-based Surge Trampoline Park will occupy the former Macy’s north building at Regency. Construction on the 40,000 square feet fitness and sports facility will begin in the fall of 2018.

“These new additions are just the beginning of Regency’s transformation and, based on customer requests, we anticipate more announcements in the very near future,” Bonniville added.