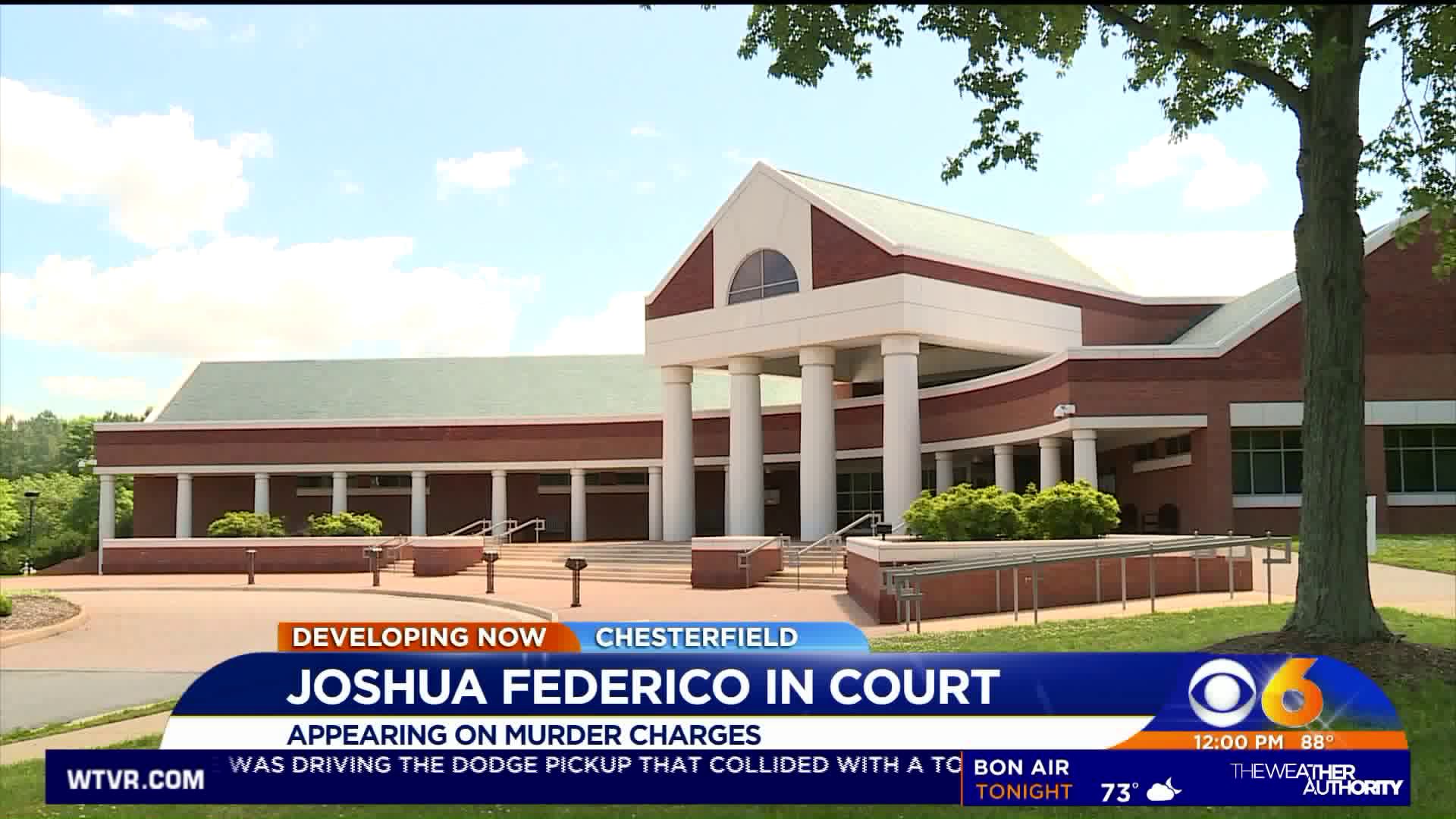 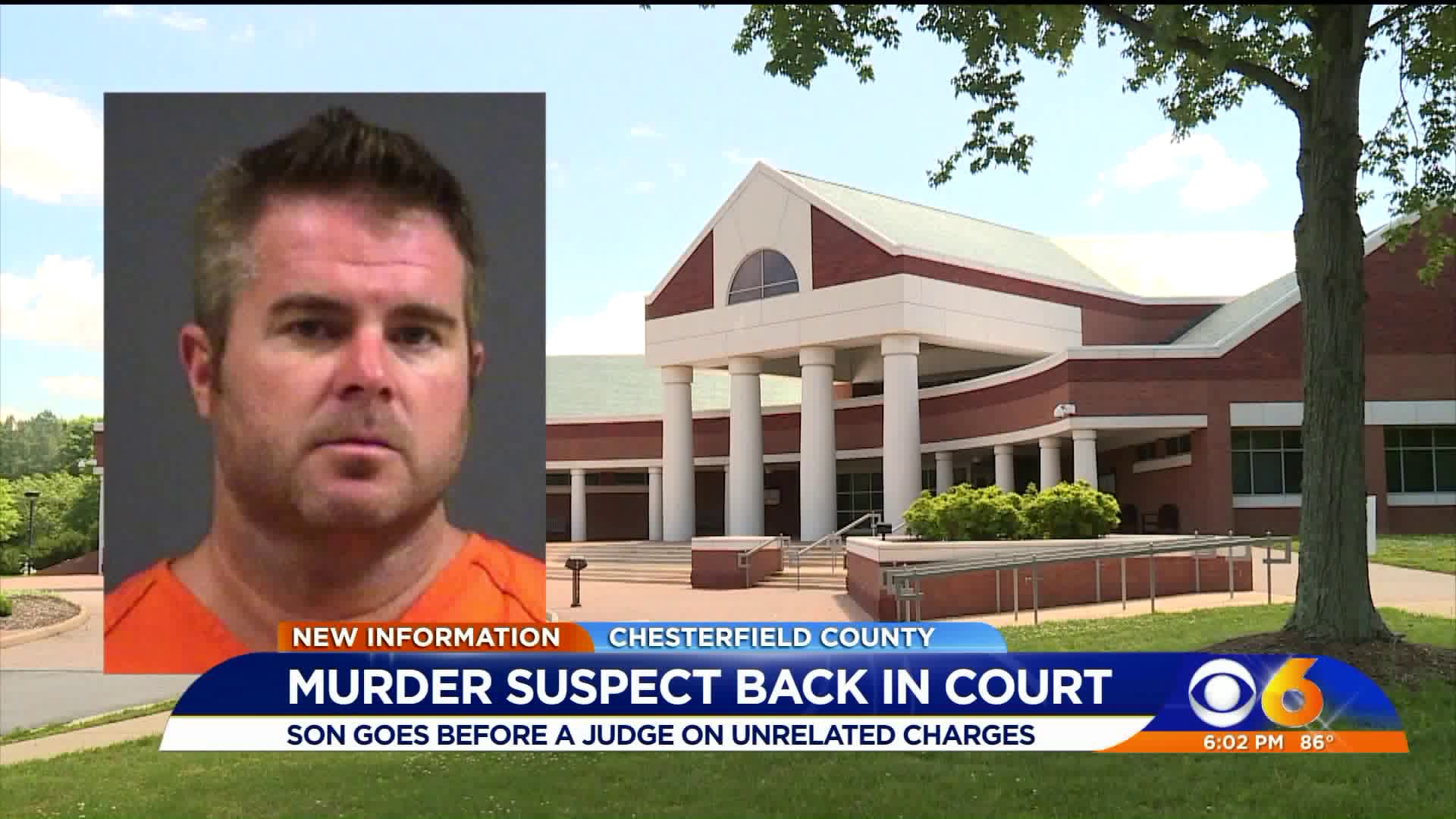 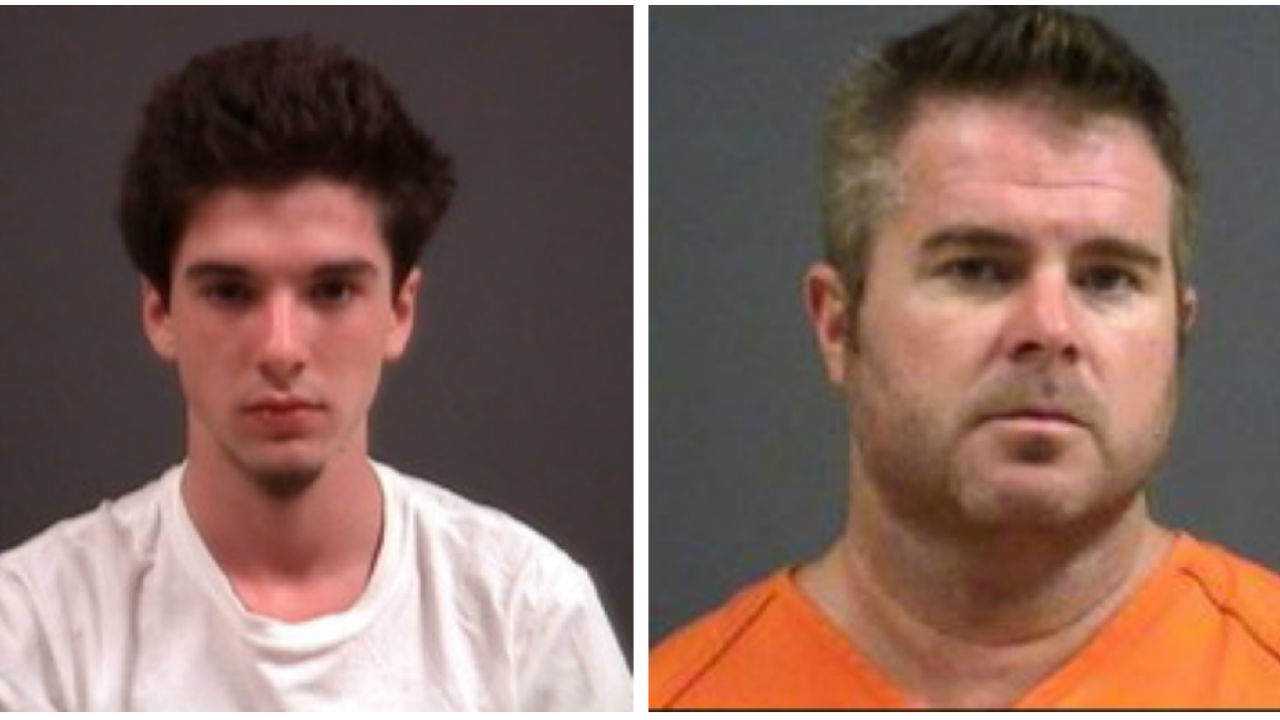 Joshua Federico, 44, was officially charged with the first-degree murder of Lawrence Howell.

Human remains, believed to be those of Howell, were discovered near Federico's Black Road home sometime either late Friday or early Saturday.

He was denied bond Monday on a malicious wounding charge related to the shooting of his estranged wife.

His estranged wife - whose name has not been released - was recovering in the hospital.

Federico was arrested Sunday in an abandoned Chesterfield home following a nearly three-hour manhunt in Midlothian.

That manhunt was set off when a Chesterfield fire medic spotted the shirtless murder suspect walking near a church and Publix grocery story.

Hunter Federico, 18, was arrested Monday and charged with three felonies.

While investigating the crimes, police found guns and illegal drugs during a search of Hunter Federico's home.

Hunter Federico's charges had nothing to with Friday's violence, according to police.

Both Joshua and Hunter Federico are due back in court in October.