Richmond mom grieves after another son is shot: ‘It’s senseless’ 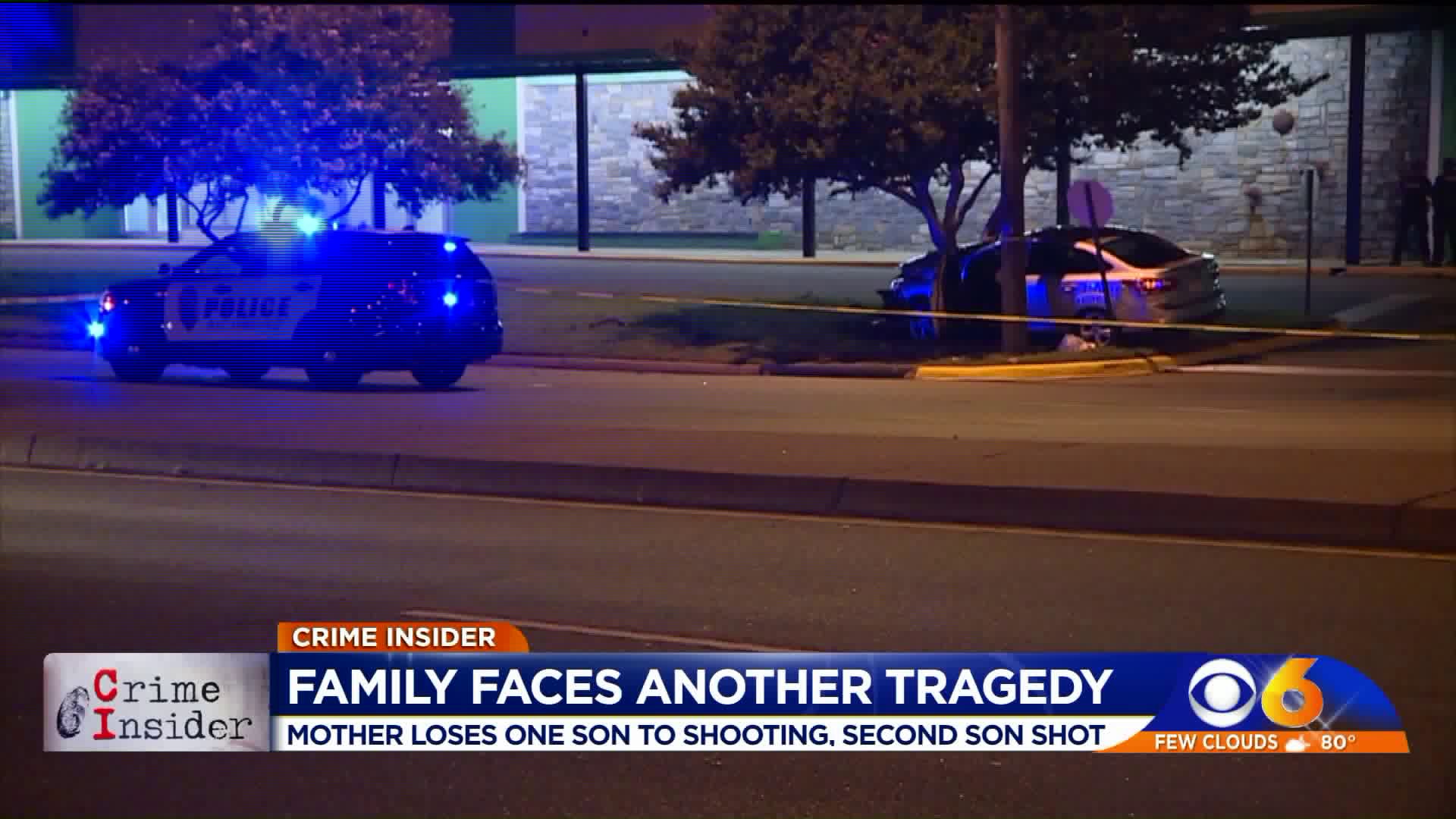 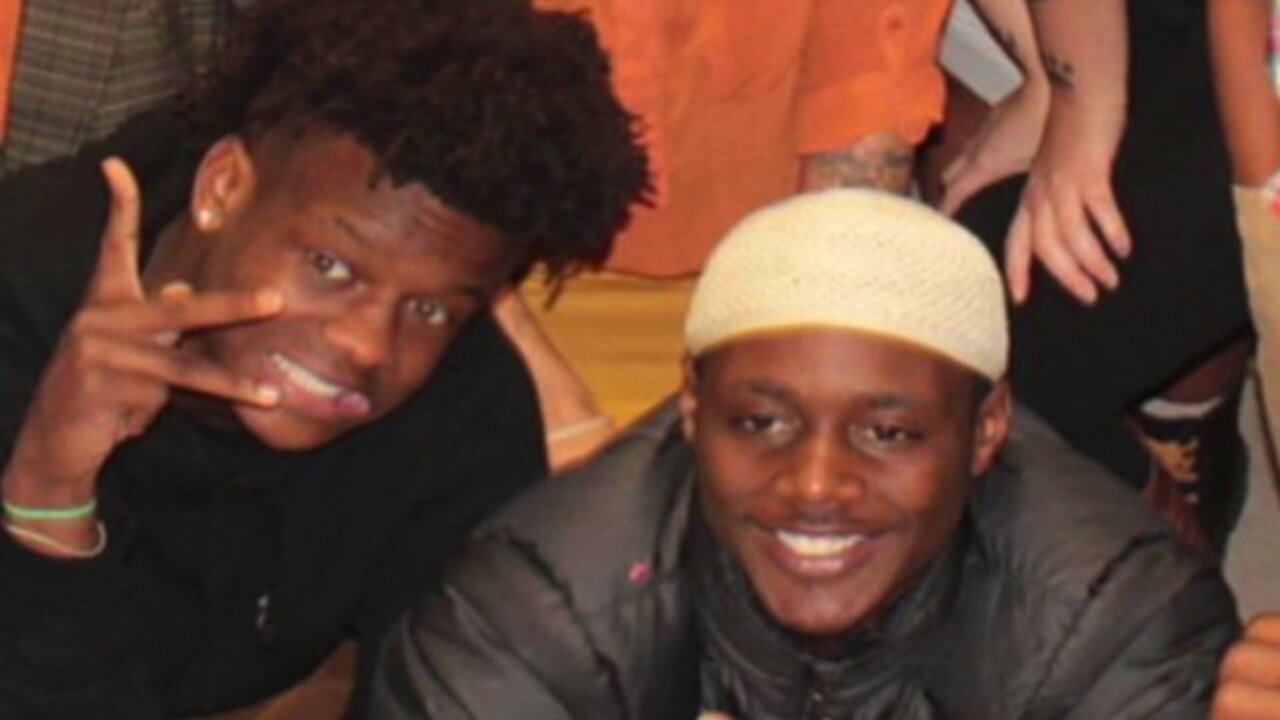 RICHMOND, Va. -- For the second time in six months, a Richmond mother got a call that her son had been shot multiple times.

Now his half-brother Javon Manuel is in critical condition at VCU Medical Center.

Crime Insider sources said Saturday night, a car pulled alongside a car in which Manuel was a passenger and sprayed it with bullets.

The car crashed into a nearby utility pole.

“I don’t know what they are trying to prove or whatever. But it’s senseless, here, you have this innocent girl who just lost her life, for what?” asked Coles.

She said Burris and her son were out celebrating his 23rd birthday when then turned into Southside Plaza.

“As they pulled into the plaza. That’s when the boys pulled up and started shooting at them," said Coles.

Manuel’s half-brother Jaleel was killed on Clydewood Avenue late on the night of March 2.

Coles said she feared the same people were involved in both shootings.

"I feel like it is connected to Jaleel's case," she said.

Richmond Police have not confirmed a connection at this time.

As Manuel lies in critical care, his mom is urging those who know what's going on to turn in the shooters. She said she also sent her heartfelt condolences to the family of Krissia Burris.

“I feel so sorry for her parents. Seriously, from my heart. Because I know how it feels to lose a child,” said Coles.

Crime Insider sources said investigators believed Manual was the target as he was hit multiple times.