Organizers to increase security at Madden NFL 19 tournament in Virginia 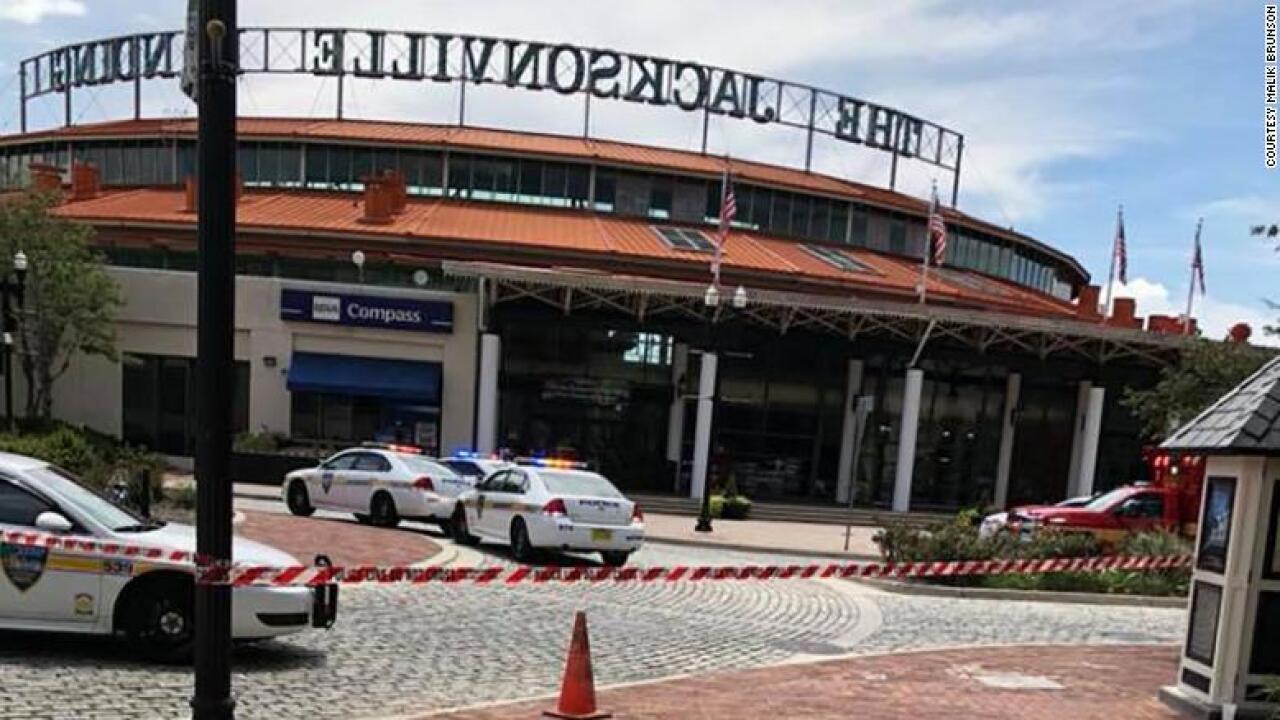 LOUDOUN COUNTY, Va. – A Madden NFL 19 tournament in Dulles, Virginia will go on as scheduled this weekend following a shooting during a tournament in Jacksonville, Florida on Sunday, that left two people dead and 10 injured from gunshots.

The Dulles event is being organized by the FIAD Entertainment Group.

The Madden tournament will be held as a part of the gaming convention called GEXCon at the Dulles Expo Center. All guns will also be banned from the EA-sponsored-event, which takes place on Saturday, September 1 and Sunday, September 2.

“Please note that we will not be discussing specific security measures for obvious reasons, but we have been in contact with both the venue and our security team to review our existing plan to determine if any changes are needed,” said Wiltshire in a statement.

“We understand that the shooting in Florida may have some of you concerned and we want to assure you that we are doing everything possible to make certain GEXCon will be a SAFE ENVIRONMENT. We look forward to seeing you at GEXCon,” he added.

A moment of silence will be held for the victims of Jacksonville shooting this weekend, according to TMZ.