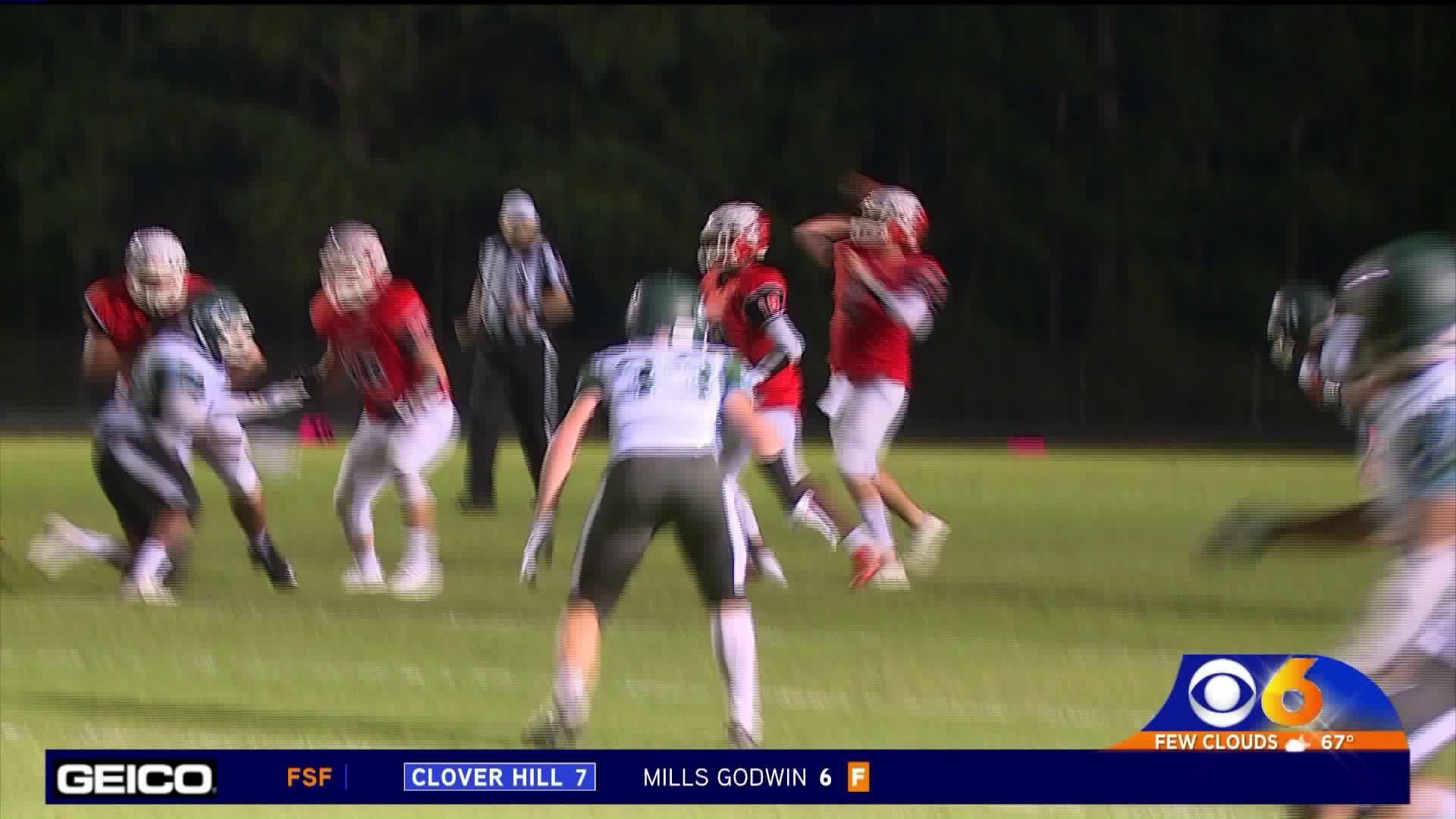 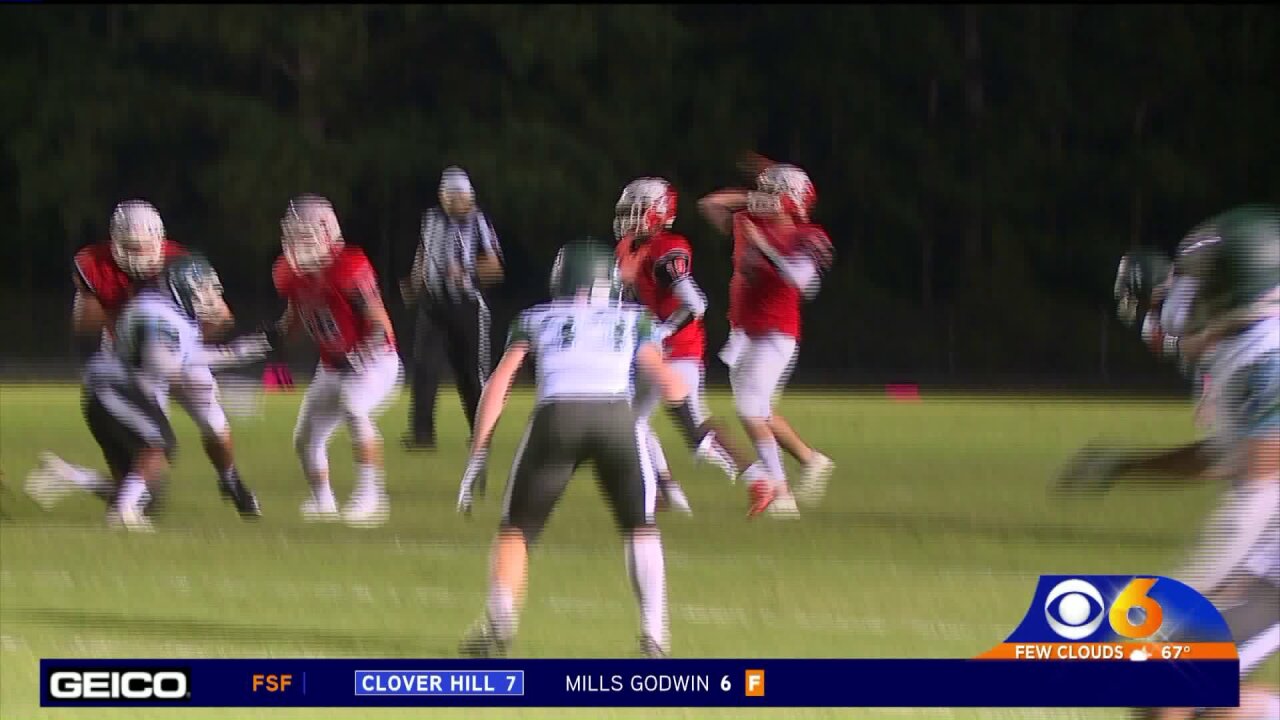 In Fludd's place was Stone Snyder who threw for 221 yards and 5 touchdowns as Monacan defeated Hanvoer 35-10 in week one.

Hanover (0-1) was led by Eric Rankin who ran for 92 yards and the Hawks only score.