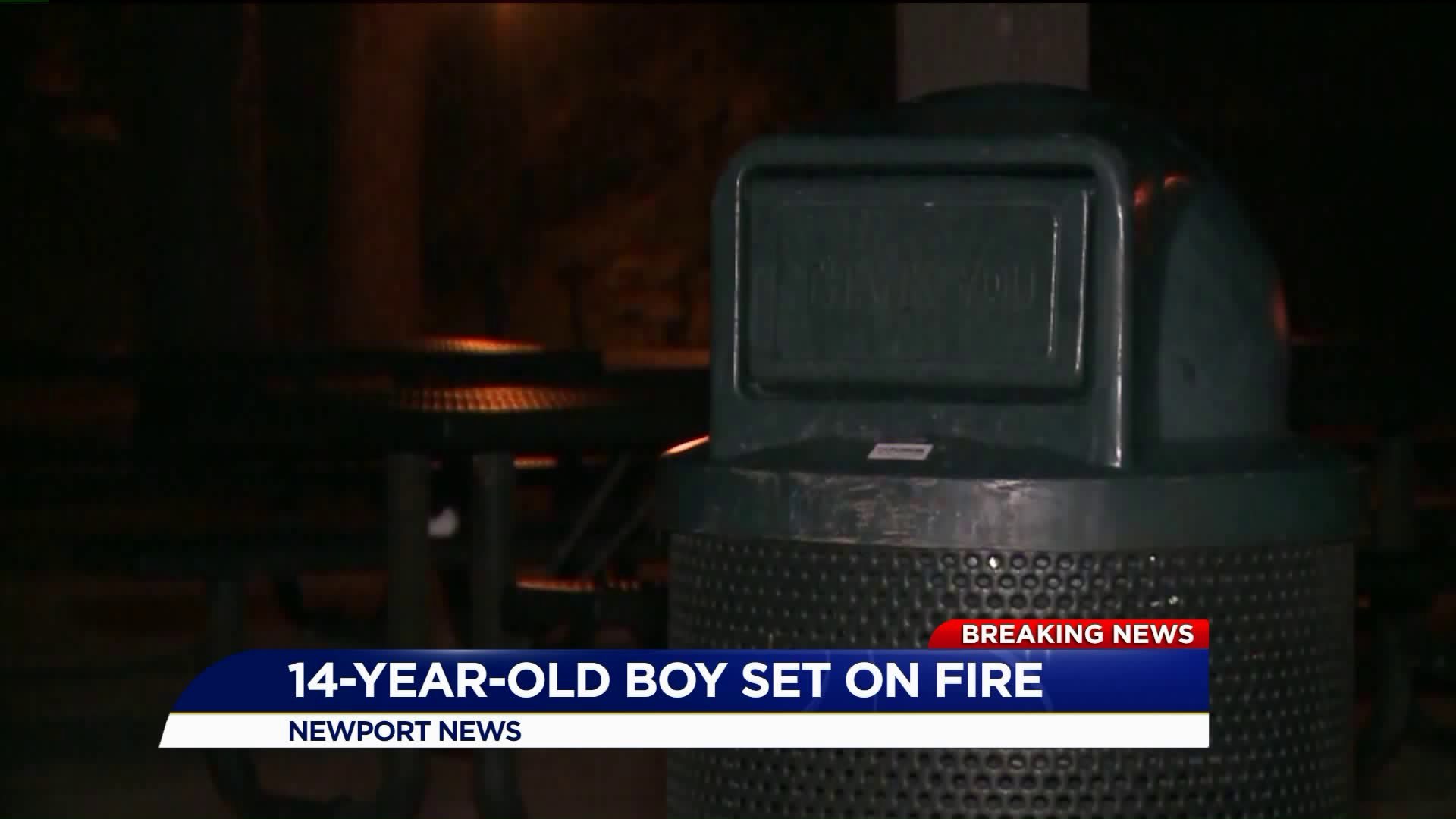 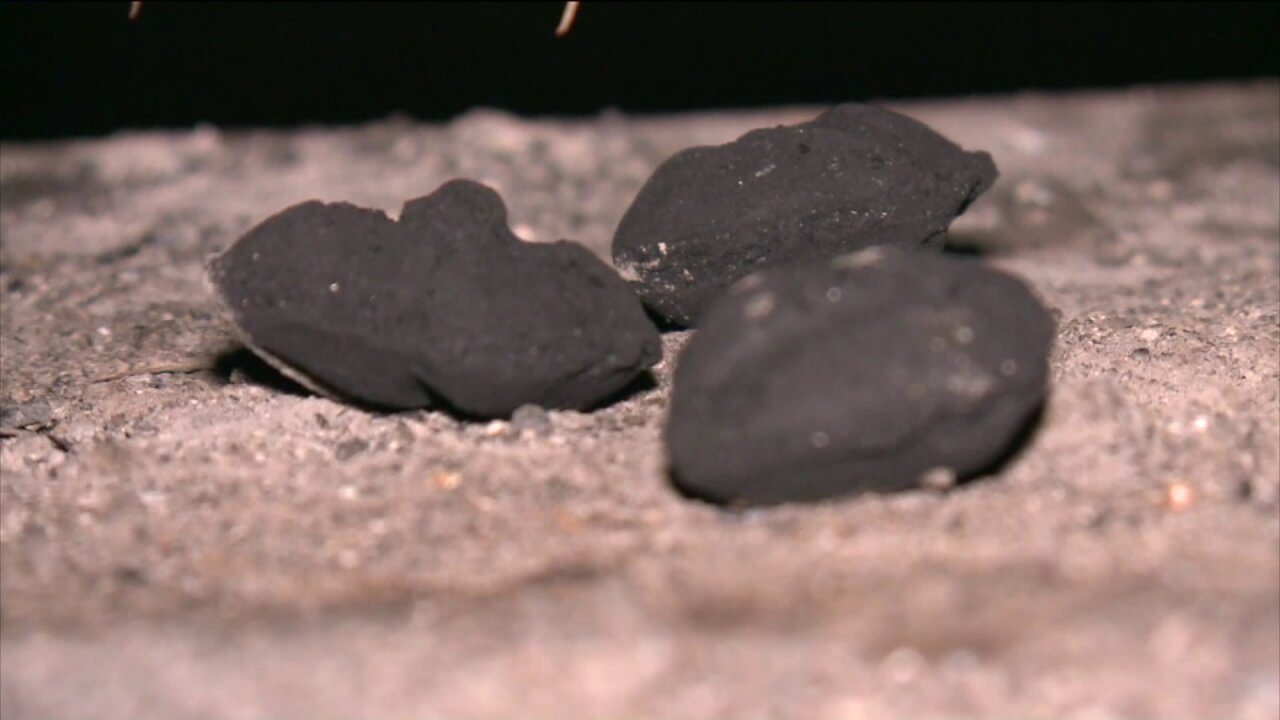 NEWPORT NEWS, Va. — A 13-year-old boy has been arrested after police said he set a 14-year-old boy on fire during an argument over grilling in Newport News Sunday afternoon.

Police said the incident happened at Peterson’s Yacht Basin at the intersection of Blair Avenue and Walnut Avenue around 4 p.m.

When officers arrived, they found the 14-year-old with burns to his torso and one of his arms, WTKR reported.

Police said the two teens got into an argument about who was going to light the charcoal on the grill.

According to police, the argument turned physical and the 13-year-old boy doused the 14-year-old boy with lighter fluid and set his clothes on fire.

A witness told WAVY he spotted the boy covered in flames.

“I turned around, and looked across the field, I see this great big ball of fire,” the man told WAVY.

Additionally, the man told WAVY that the boy ended up rolling on the ground to try to snuff out the flames.

“Young lady, she stopped him and told him, ‘Don’t get in the water,’" he said. "And then pulled his shirt off of him. It was already falling off of him anyhow because it was burnt.”

The victim was taken to an area hospital where he was in stable condition at last check.

Police said he suffered third-degree burns to 15-percent of his body.

The younger boy was charged with malicious bodily injury by means of any caustic substance or agent or use of any explosive or fire.