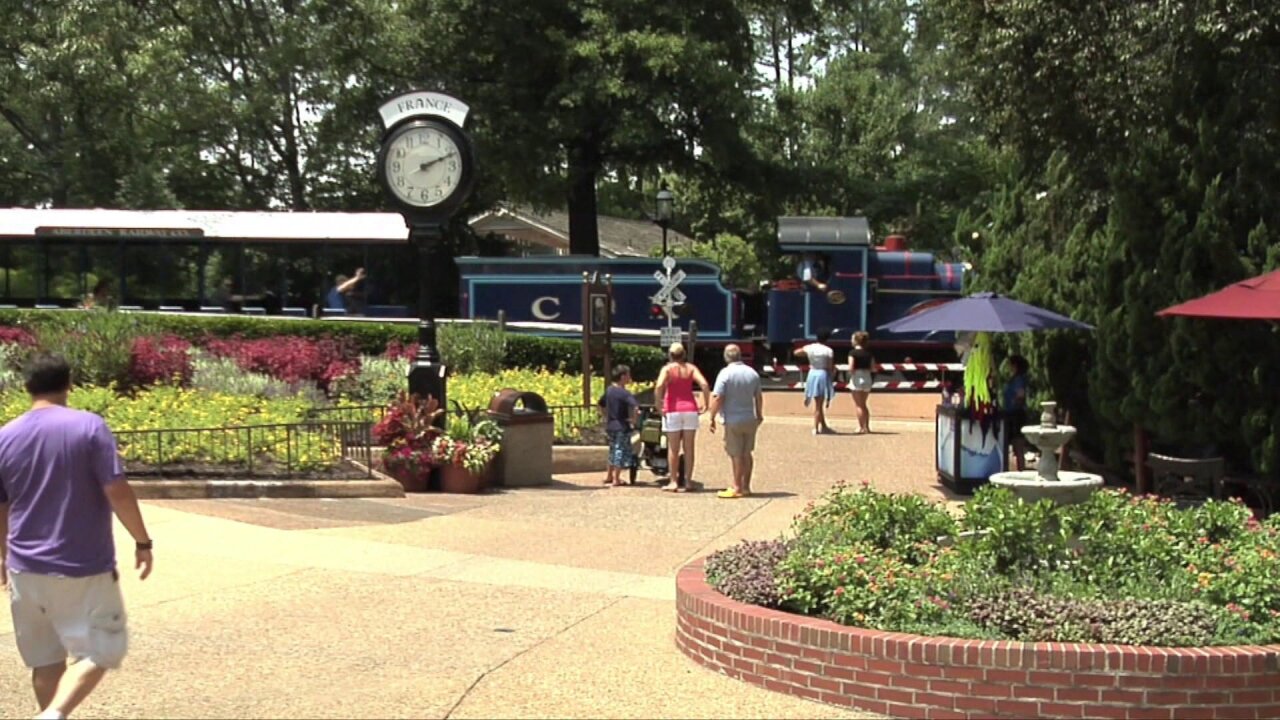 WILLIAMSBURG, Va. — James City County firefighters responded to a fire on one of the trains at Busch Gardens Williamsburg Thursday afternoon.

The fire happened on a train, which was not in service, in the New France area of the amusement park, according to park officials.

One park employee suffered minor injuries and was taken for medical treatment as a precaution.

Park officials said the fire has been contained and the surrounding areas have been evacuated.

Crews from James City and York counties and the City of Williamsburg are on the scene.

“The safety of our guests, ambassadors and animals remains our top priority. We will continue to provide updates throughout the day,” park officials wrote on Facebook.