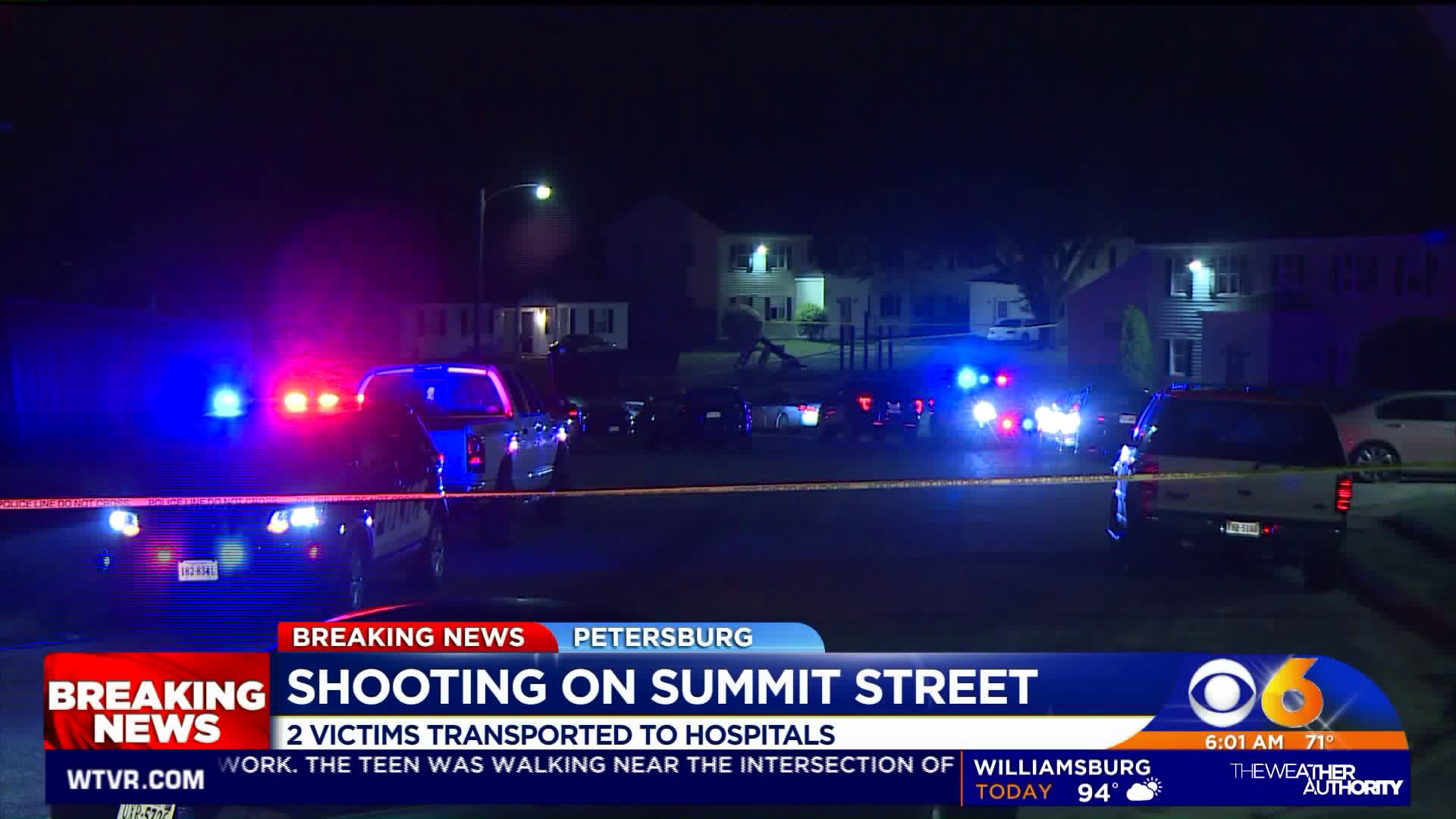 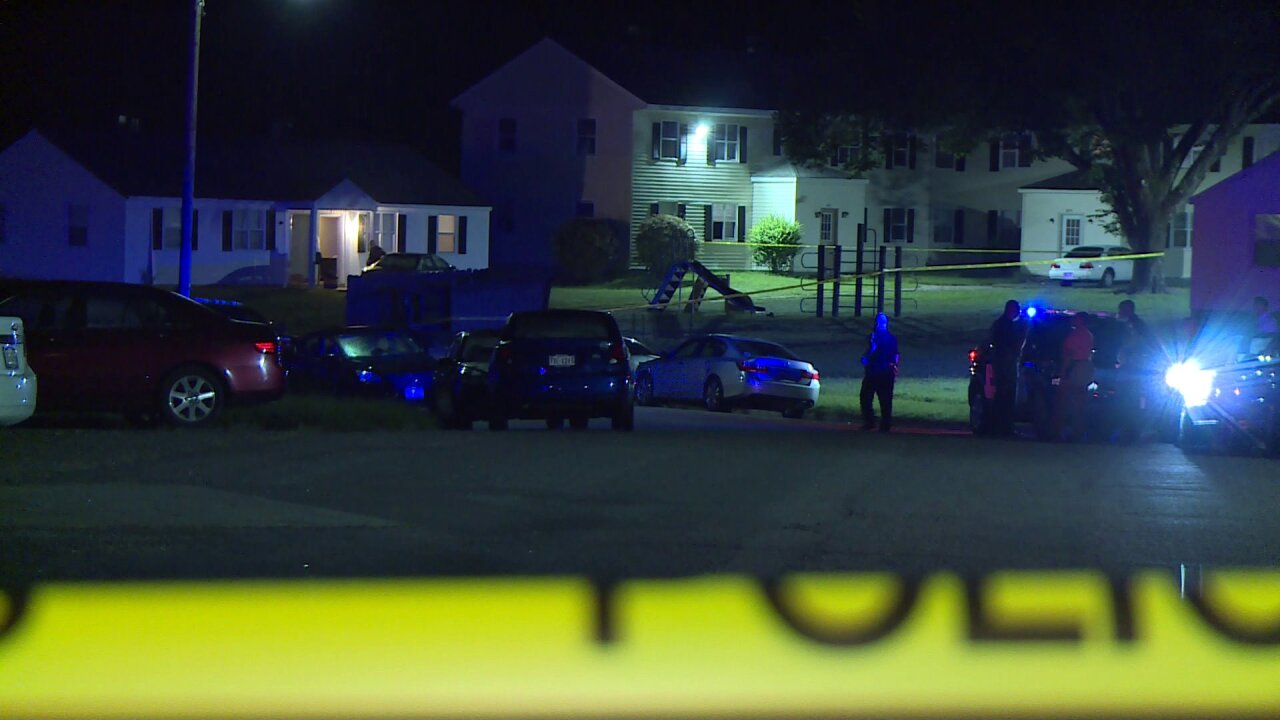 "On Thursday August 16, 2018 at approximately 1:09 a.m., police were called to the 600 block of Summit Street for the report of persons shot," a Petersburg Police spokesperson said. "Police arrived at the scene and found two adult males with gunshot wounds. Both victims have been transported to VCU Medical Center, with one having life-threatening injuries."

The names of the shooting victims have not yet been released.

Police have not released information about a possible shooting suspect.

This is an active investigation, if you have any information, believe that you heard or saw anything in that area, please contact the Petersburg/Dinwiddie Crime Solvers at 804-861-1212 or text the keyword pdcash followed by the tip and send to 274637.