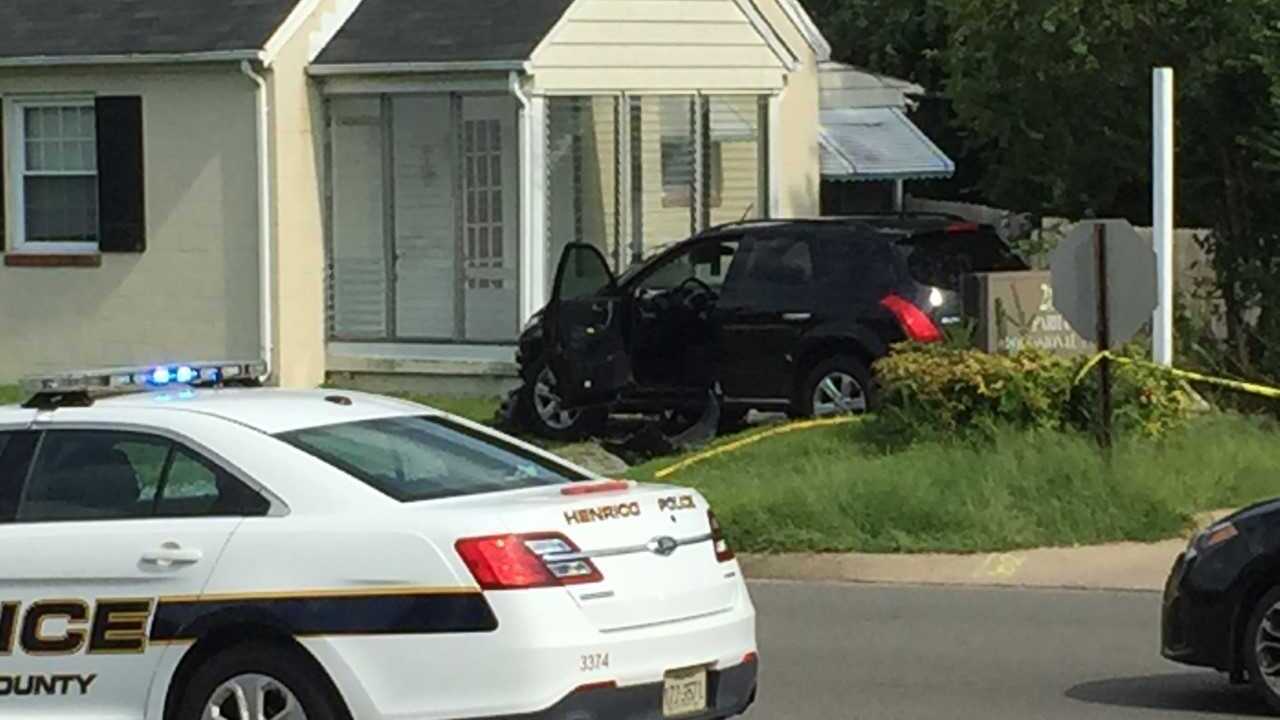 HENRICO COUNTY, Va. -- A pedestrian has been transported to the hospital after being struck by a vehicle on Henrico County’s West End Thursday afternoon.

Police said the crash happened around 2:45 p.m. when a vehicle was traveling northbound on Parham Road right in front of John R Tucker High School.

That vehicle ran off right side of the road, struck a utility pole and then a pedestrian, according to police. The victim has been transported to a local hospital with life-threatening injuries.

Police said the crash is under investigation.

A black SUV with front end damage was located in the 2800 block of Parham Road, which is directly in front of John R Tucker High School. CBS 6 photojournalist Chris Jenkins reports a large police presence on the scene. He also reports crime scene tape blocking the entrance to the Parham Professional business park located at 2821 Parham Road. 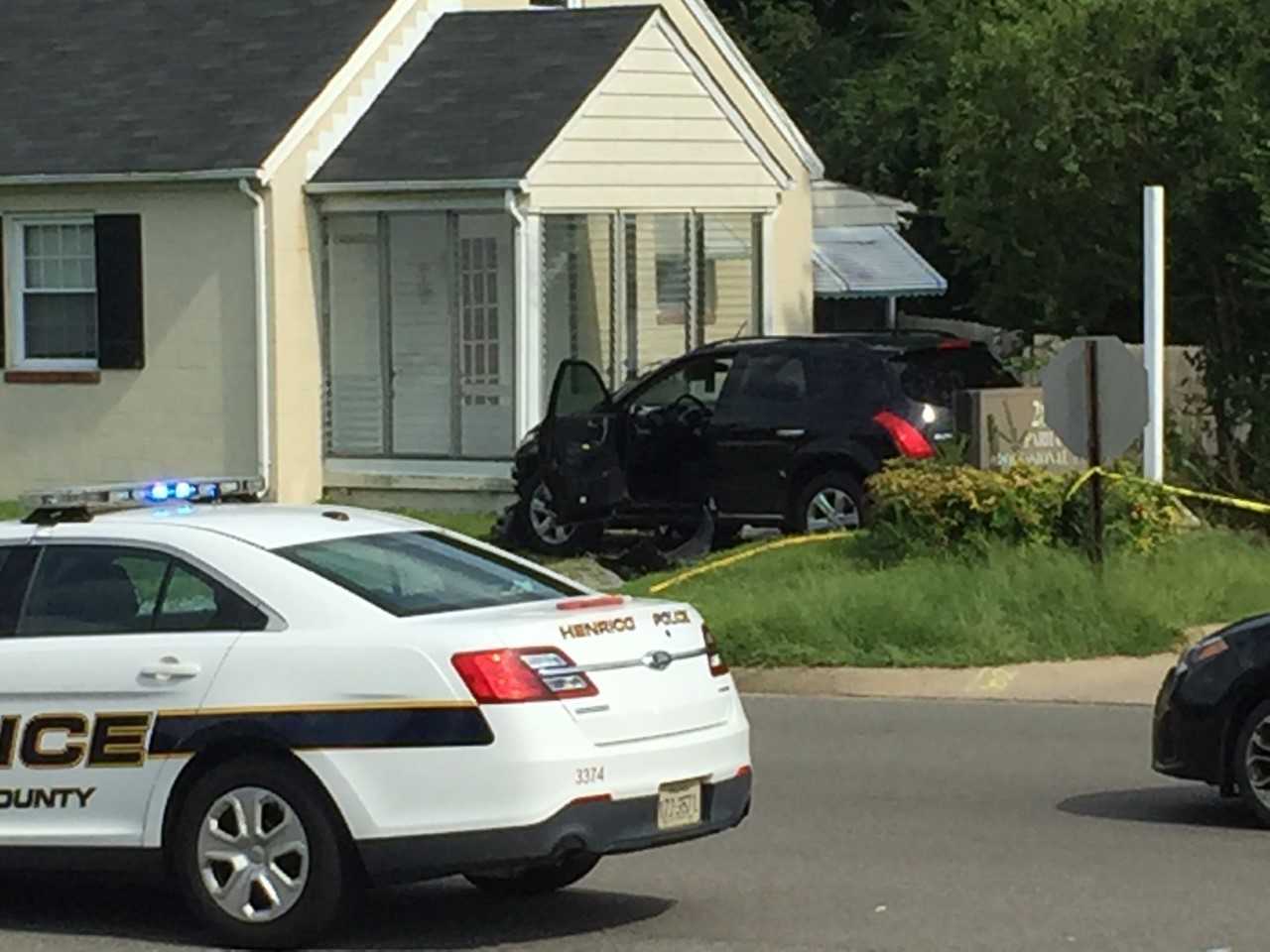 Less than a mile down the road, a separate crash occurred at Parham and Mayland involving a separate vehicle and a Henrico Police cruiser.

Crime Insider sources say the vehicle was caught in traffic caused by the first accident, and tried to rubberneck through on Parham and Mayland and struck a police vehicle. That officer was injured, according to those sources. There is no word on their condition at this time.

Police said drivers should avoid the areas of Parham and Mayland for the next hour. There is a detour in place in the area.