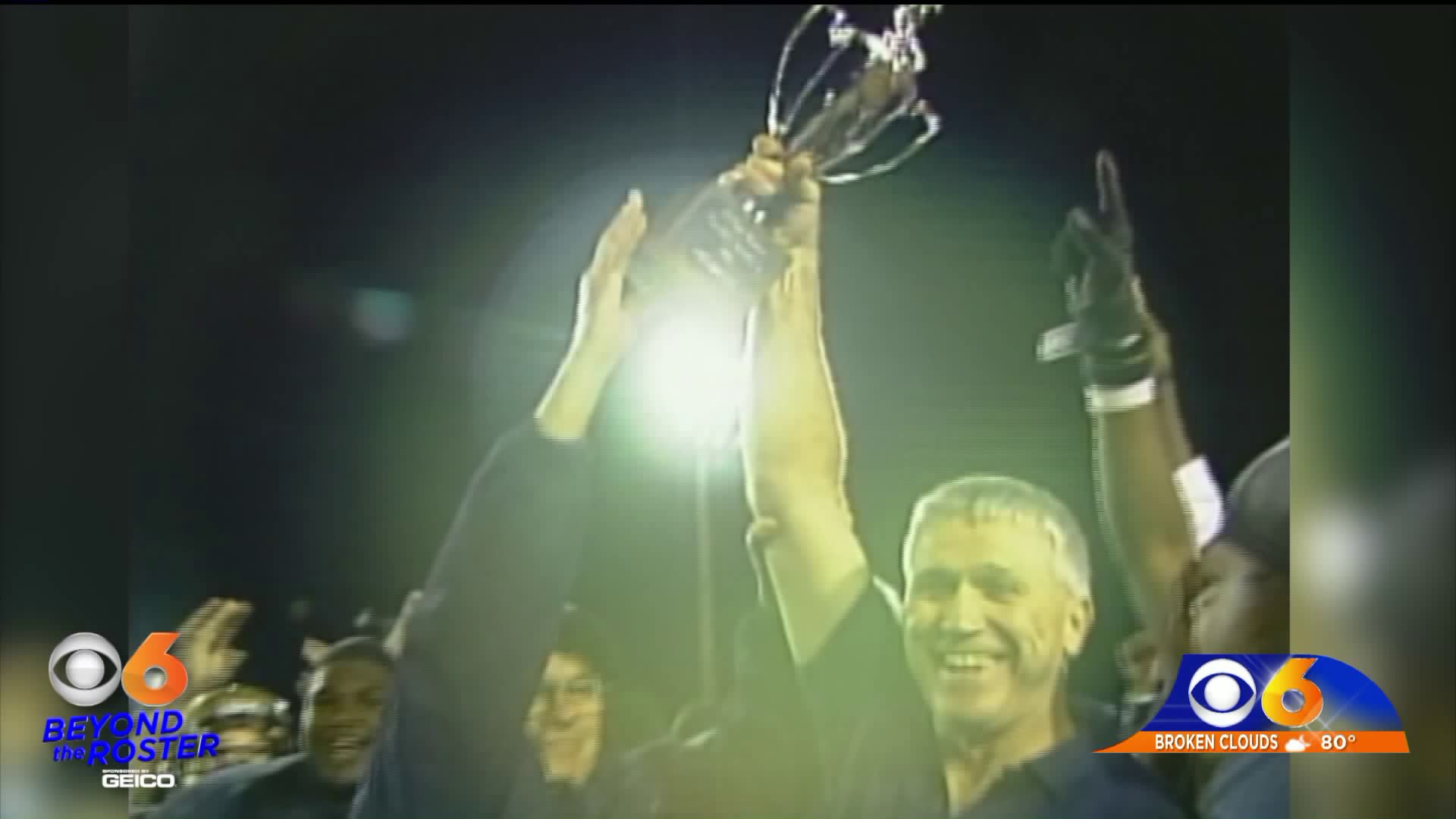 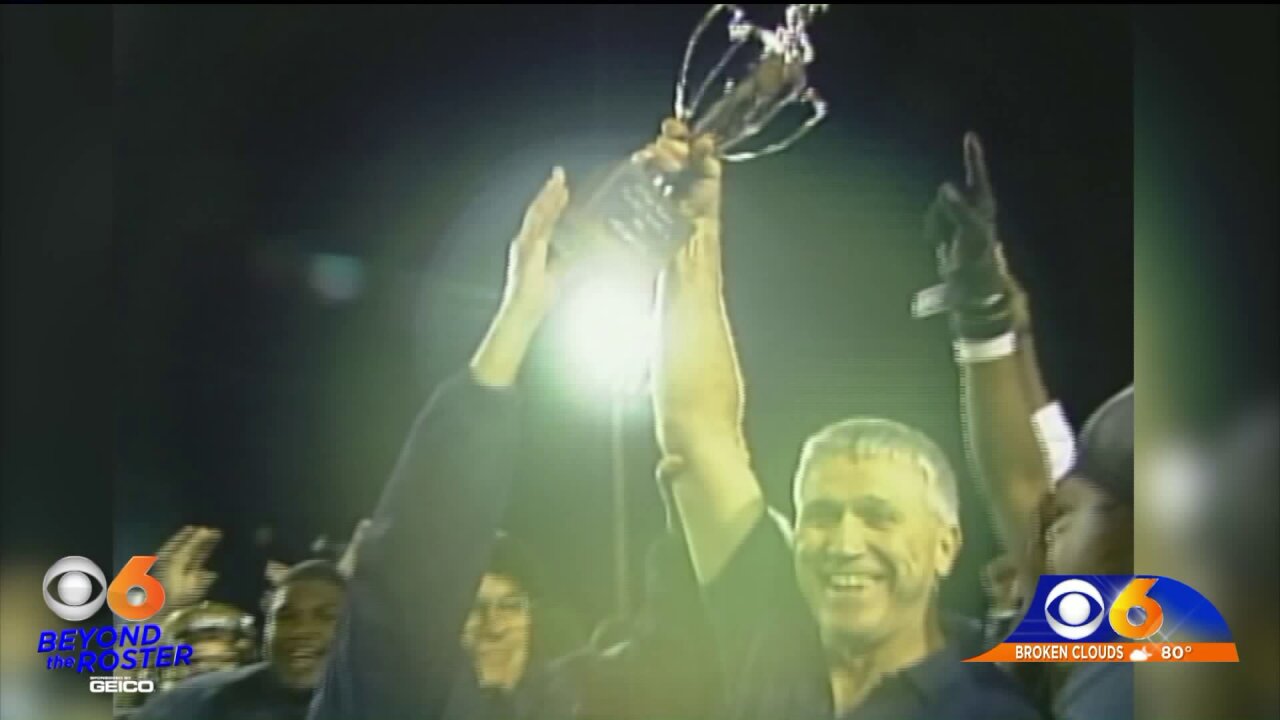 If you don't know the name, you likely know someone he's coached.

For the better part of the last three decades, Chilcoat has been preparing young men for the challenges of life both on and off the field. He now faces perhaps his greatest personal challenge.

Chilcoat was recently diagnosed with inoperable brain cancer and has had to step away from the sidelines at his most recent coaching stop with Mills Godwin. He is currently undergoing radiation therapy and was not up to talking about his situation.

So we talked to some of the hundreds of men he has coached with and against about the impact he has had and continues to make on so many lives.

Michael Robinson, perhaps the greatest player to ever come from Varina HS, played four years under Chilcoat. He went on to have a stellar career at Penn State before spending 8 years in the NFL, winning one Super Bowl title with Seattle.

Stu Brown spent 8 years as an assistant on the Varina staff, ending in 2002. He returned to replace Chilcoat as head coach at Varina in 2009, a position he still holds today.

"I think he changed the game" Brown said.  "I think people realized that in order to beat Varina, we have to get out kids bigger, faster, stronger . At that time, nobody could compete with us. It was because of Gary Chilcoat. He made kids physically and mentally tougher than they ever imagined they could be."

Lenny Pritchard was an assistant at Atlee HS where he coached against Chilcoat, and then became an assistant under Chilcoat at Varina. He left to become the head coach at Deep Run where he would eventually bring Chilcoat aboard to work with the Wildcat defense

"The one thing that you can't deny about football and having a successful program, it requires hard work" Pritchard said. "He is a hard working man, he expects his players to be hard working players."

Gary Hess has been the voice of high school football at Fox Sports 910 since 1993.

"Coach Chilcoat is a defensive guru" Hess said. "You want someone to fix your defense, you bring in Coach Chilcoat. He can get the most out of it."

"Watching him coach is an amzaing thing. He maximizes what you get out of what you have. I think this past year at Godwin is a great example of that."

Blanda Wolfe was also a Varina assistant under Chilcoat. He is now the Assistant Recruiting Coordinator at UVA

Loren Johnson is the head coach at Highland Springs. He brought Chilcoat in to work with his defense back in 2011.

"His work ethic, his dedication to details, how he carried himself off the field, understanding different relationships and how to carry those relationships" Johnson said. "He had a major impact on our program, how we function, how we flow and how we get things done."

Gerald Glasco is the head coach at Henrico High School. He took over in 2013 and one of his first moves was to hire Chilcoat as his defensive coordinator after coaching against him and eventually with him as an assistant at Highland Springs

Ron Strine was a longtime assistant coach who took over the program at Mills Godwin in 2017. Chilcoat is currently on leave from his position as defensive coordinator of the Eagles.

"I really enjoyed the way he coached. It was the way I was coached in high school. He was very demanding yet supportive of the kids" Strine said. "I told my wife, if I ever get the chance to work with him one more time, I'm going to do everything I can."

Since his first year at Varina, Chilcoat has spent 26 years on Central Virginia sidelines as either a head or assistant coach. Our unofficial records have his record from all those teams at 234-79 with 15 playoff appearances in those 26 seasons.

Chilcoat continues his treatments and is hoping to return to the sidelines very soon.

If you have someone you would like to nominate to be profiled, email us at beyondtheroster@wtvr.com.