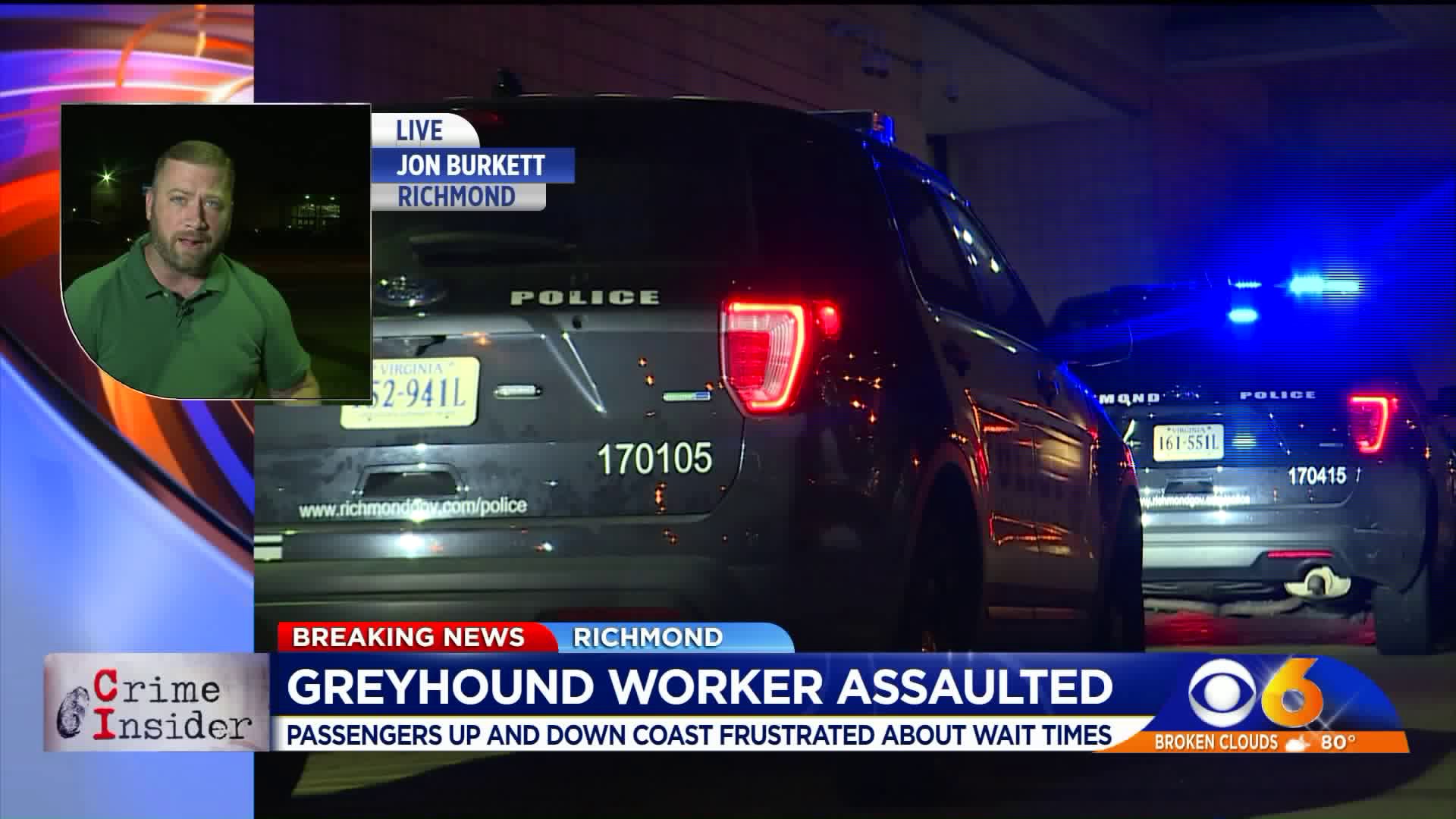 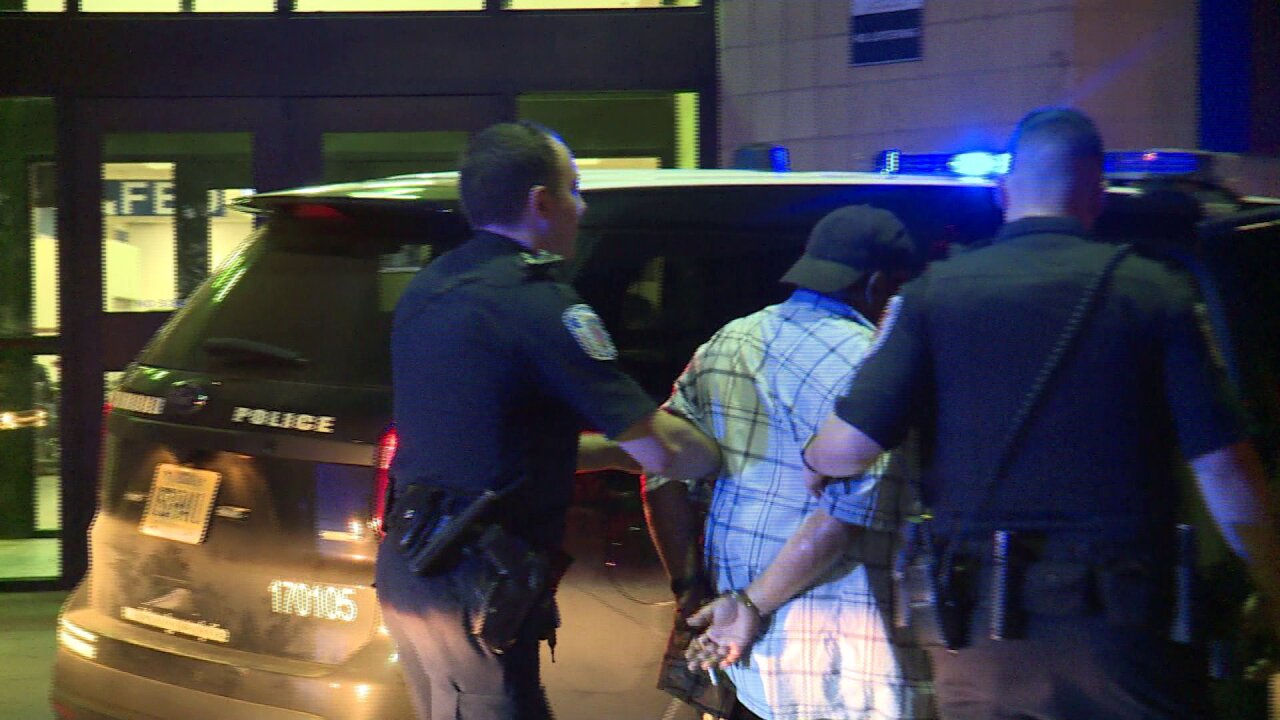 RICHMOND, Va. -- Police took a man into custody Thursday night at the Greyhound bus station on the Boulevard in Richmond. The incident reportedly stemmed from a passenger who said he has been stranded at the bus station since 10 a.m.

A physical altercation began after an employee asked the man to take a bottle outside, according to witnesses.

"He’s been in there for a couple hours now sipping off a bottle. Just dancing around, swearing while kids are running around. Just stuff you shouldn’t be doing in a public place,” witness Shawn Defeo said.

The witness said the suspect and the Greyhound employee exchanged words before the man punched the worker.

Travelers up and down the East Coast posted on social media Thursday to voice displeasure about Greyhound’s bus service.

Been waiting two hours for a @GreyhoundBus with no information from the staff. So much for priority seating. #unacceptable pic.twitter.com/6ht2tfFRsJ

@GreyhoundBus why did the 7:00 bus to Nashville from Detroit not show up???? Where is it??? I need to make a connecting trip at Nashville to Atlanta!!!! 😭😭😭

@GreyhoundBus - the WORST service I have ever had in any transportation company!!!