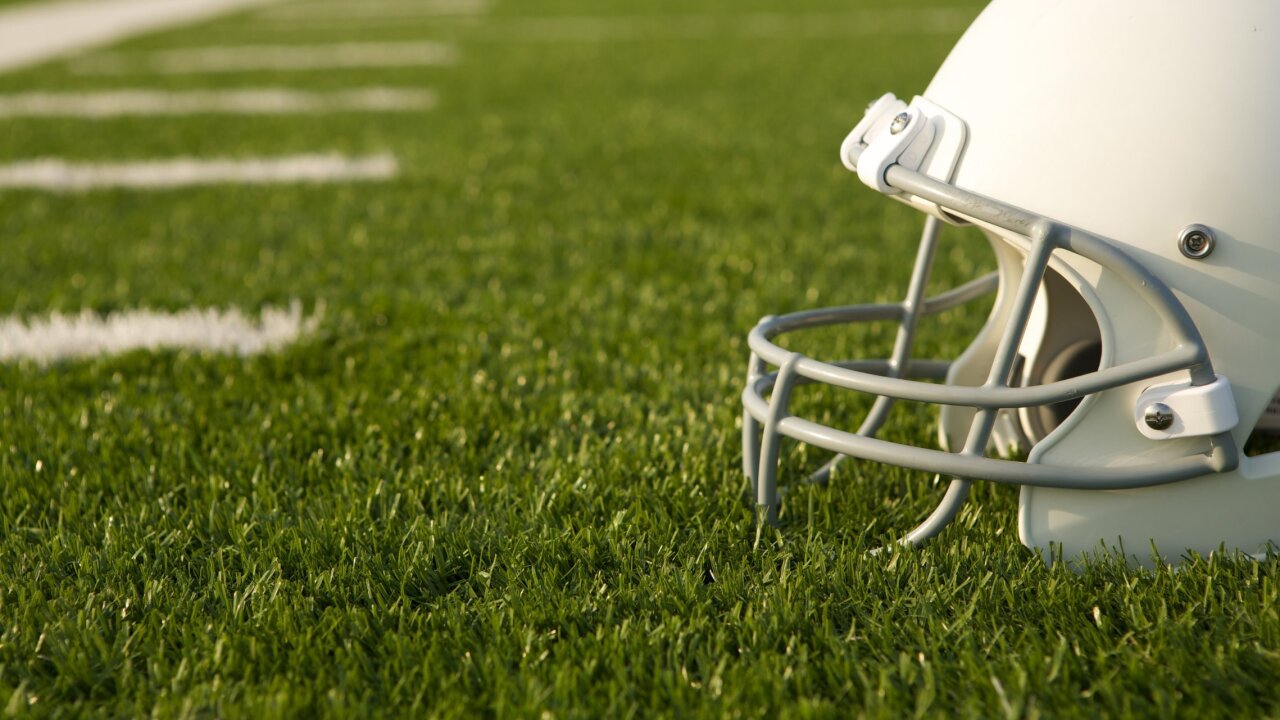 CHARLES CITY COUNTY, Va. — Charles City Public Schools has cancelled its football and volleyball seasons, citing a lack of participation and student interest as reasons for discontinuing the once popular fall sports.

“Due to low student participation numbers and in compliance with Virginia High School League regulations, Charles City High School has cancelled its 2018-19 football and volleyball seasons,” superintendent Dr. David Gaston said in a statement to CBS 6.

Charles City schools are not an outlier in the trend of cancelling football seasons – the sport appears to be on the decline among younger players. According to USA Today High School Sports, football participation dropped for a third-consecutive season this autumn, falling nearly three percent from the 2016-17 school year.

Growing concerns about concussions and other head injuries coincide with the declining participation rates. In 2010, the NFL acknowledged for the first time a link between concussions and “long-term problems.”

Polls have shown that a growing number of Americans believe that it isn’t safe for kids to play tackle football before high school, and some state lawmakers have tried to restrict the game to children 12 and up or even high school-age.