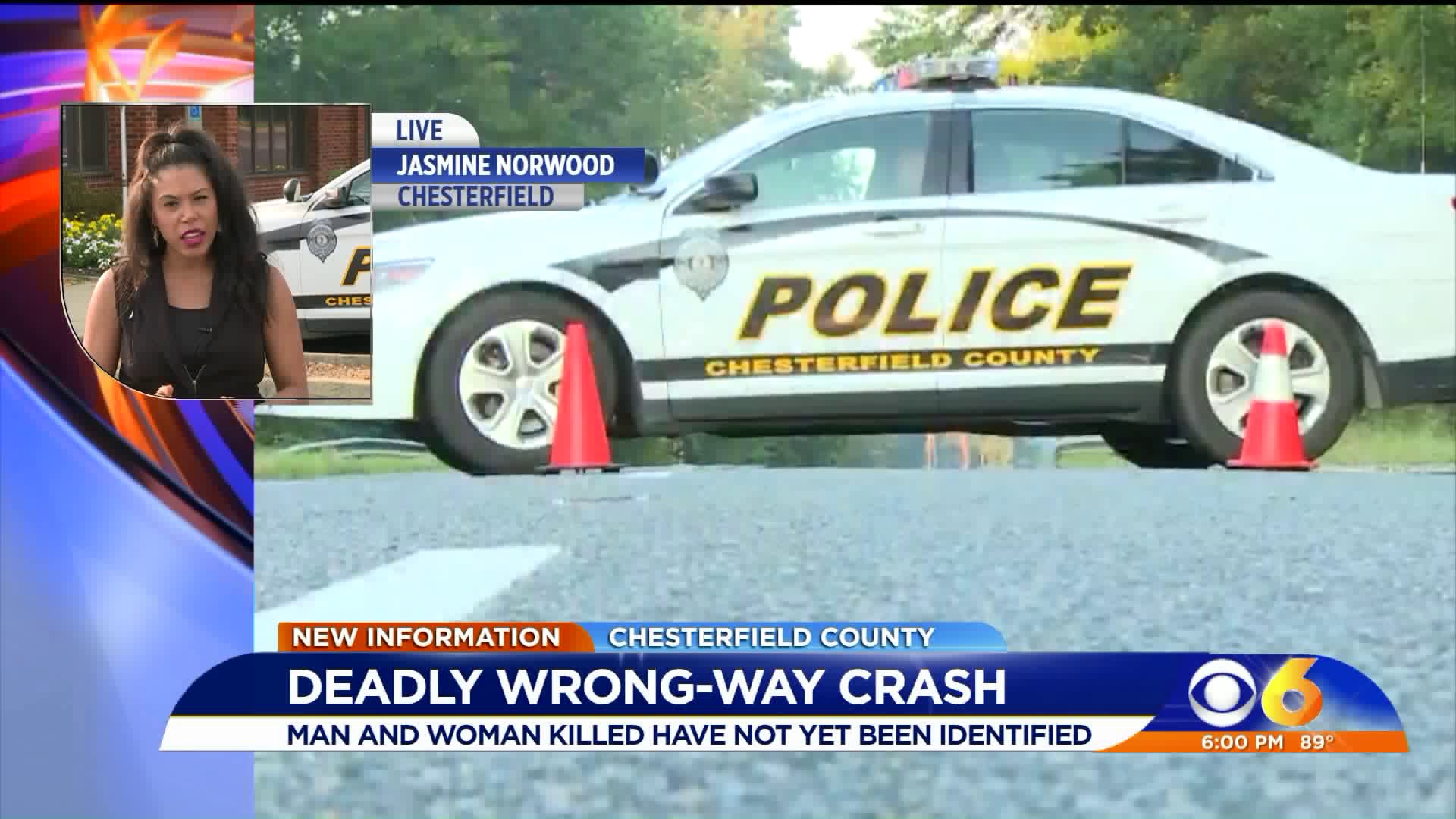 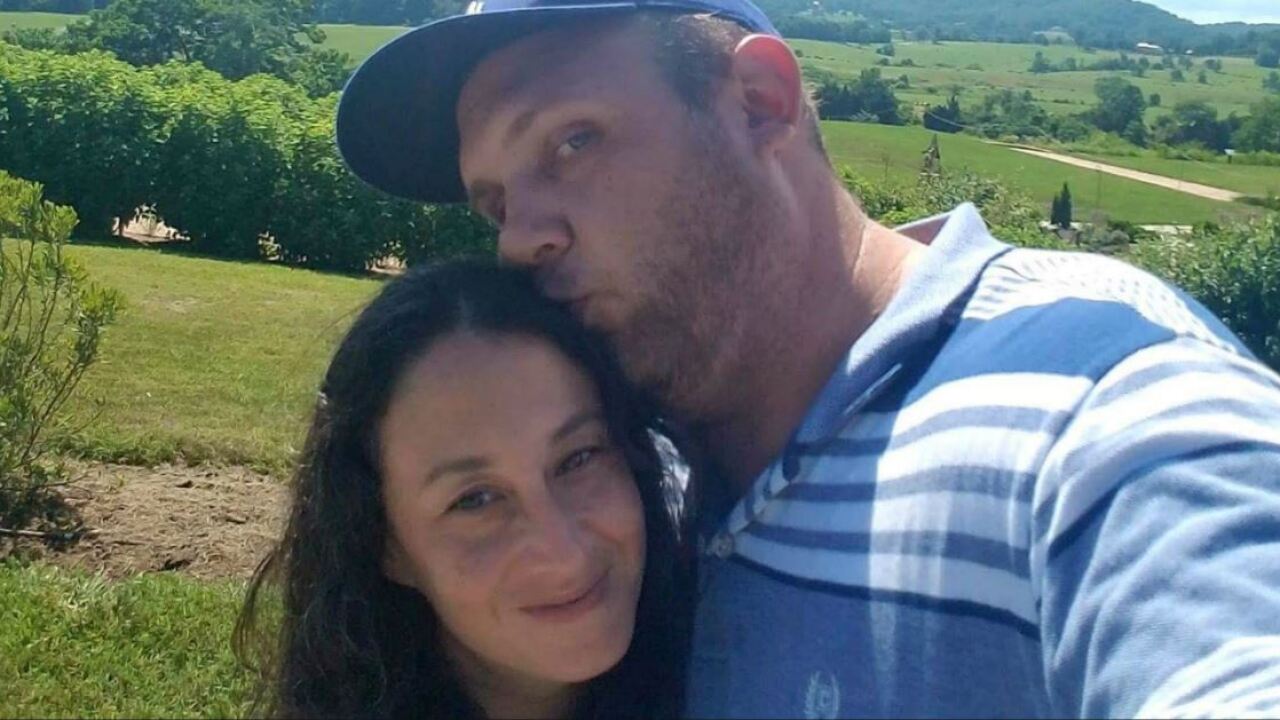 CHESTERFIELD COUNTY, Va. -- A Chesterfield mom and her friend have been identified as the couple killed in a Wednesday morning crash on Route 360 (Hull Street Road) in Chesterfield County.

"Matthew E. Monse, 36, of Huntsville, Ala., and passenger, Carla F. Swift, 36, of Chesterfield, were pronounced dead on scene," a Chesterfield Police spokesperson said.

Monse and Swift were killed Wednesday at about 1:30 a.m. when Monse's 2012 Jeep Liberty struck a 2007 International Truck head-on along Route 360 near the Chesterfield-Amelia line. The truck driver was not hurt, police added.

Monse was driving west in the eastbound lanes, according to police.

"At this point, the investigation indicates that speed and the lack of seatbelt use are factors in this crash," a police spokesperson said.

Swift was the mother to three children, according to relatives.

Police continue their investigation into this crash. Anyone with information should contact the Chesterfield County Police Department at 804-748-1251 or Crime Solvers at 804-748-0660 or through the P3 app.