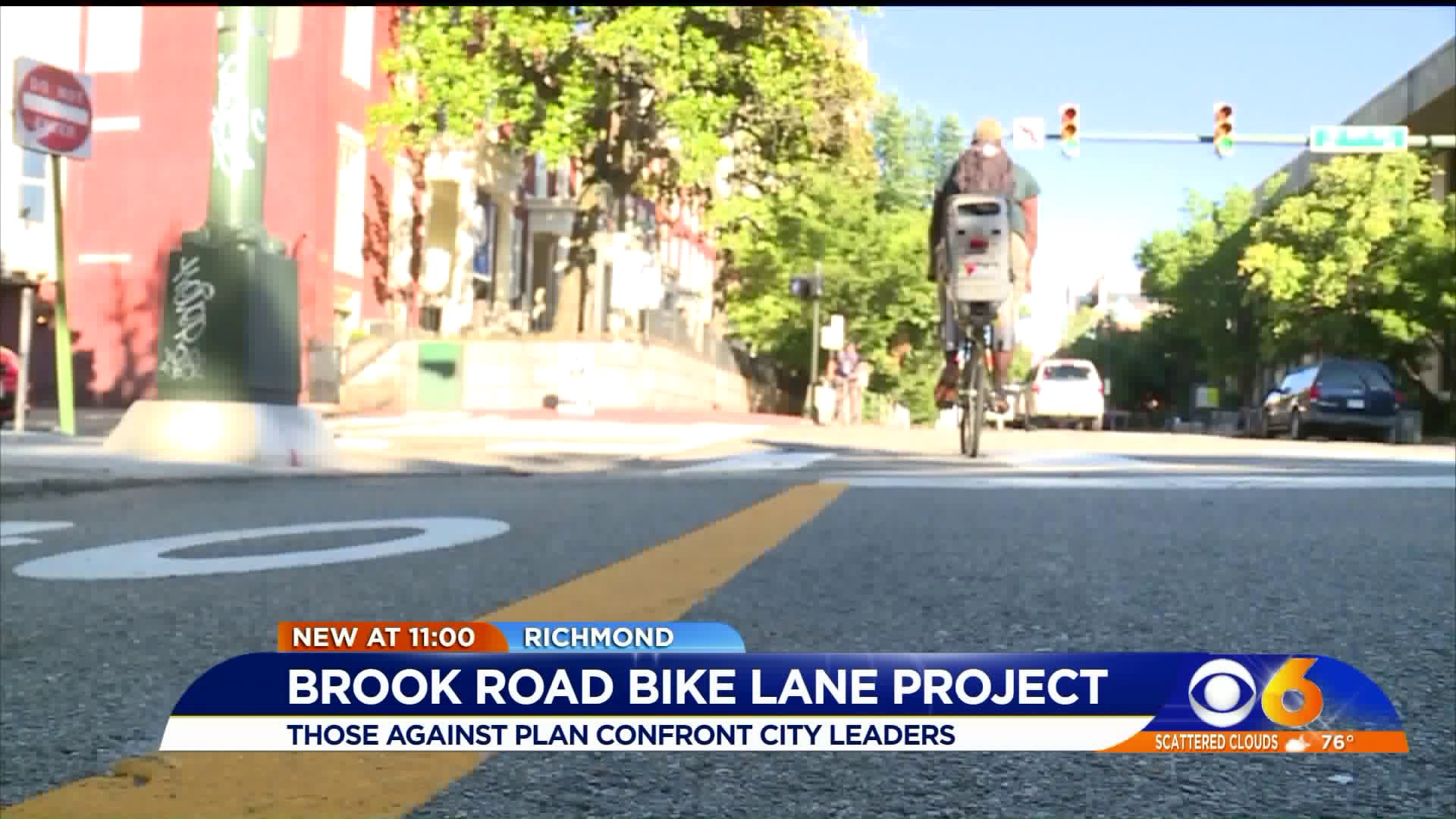 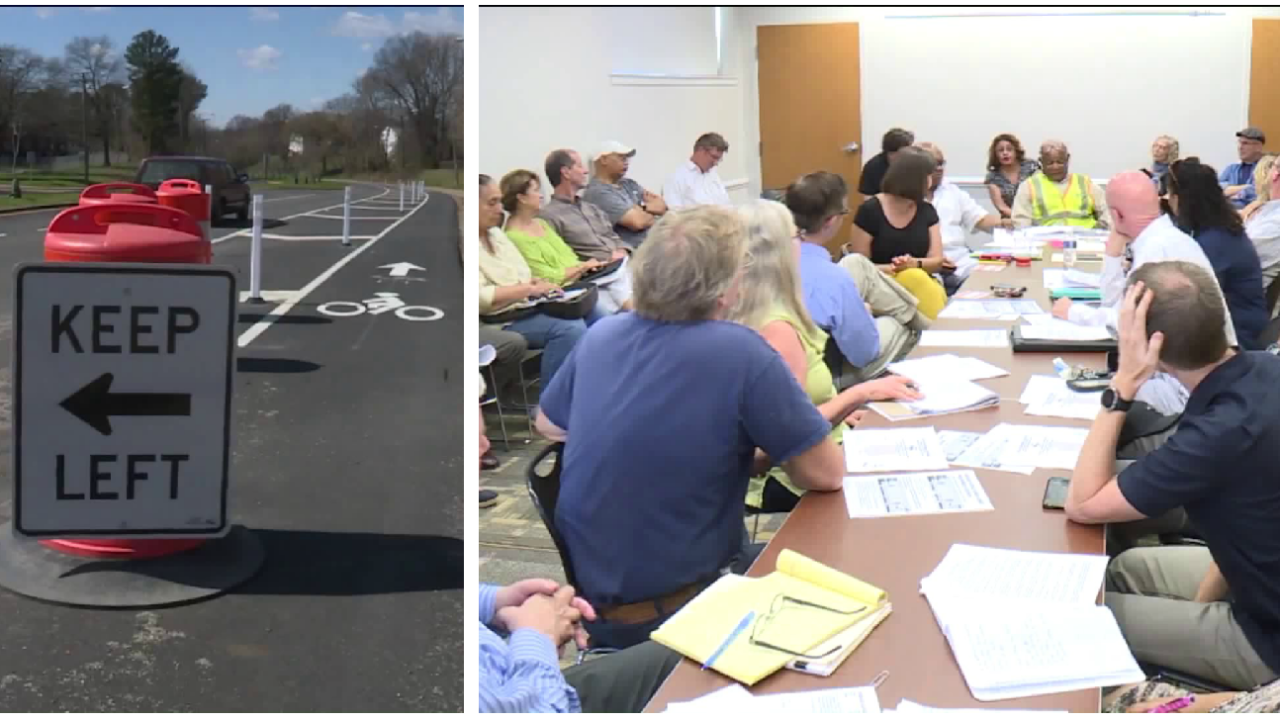 RICHMOND, Va. -- Dozens of residents voiced their concerns over a state-funded project that would reduce vehicular traffic lanes on Brook Road and install bike lanes in each direction. The neighbors attended a listening session between some city council members and Northside neighborhood leaders.

“I live here, and these are streets that I use, and I want to continue to use them the same way,” one Brook Road resident said.

“We’ve been here forever. We are the foundation of this city. So, why are you going to take what we have worked so hard for... to give it to some two wheelers? It is just not right,” said another resident.

In urban planning language, the plan is called a road diet and the city secured state funding to implement the lanes along a 3.8-mile stretch of Brook Road between Azalea Avenue and West Charity Street. The road would be restructured to include room for parking, a bike lane, and one vehicular traffic lane in each direction. It would be similar in design to the new Franklin Street protected bike corridor, though the floating parking lane would be in place all the time.

“Traffic is already backed up in two lanes in each direction,” voiced a resident.

They claim the project has not been thoroughly studied.

“There was a study in 2016, but those studies that were given to the city by the developer of the Canopy at Ginter Park that actually said that there would be no impact on the community from 301 apartments. That’s more than doubling the size of residents on Brook Road. That is just preposterous,” Hilbert said. “We want a real traffic study done by a third party with no interest in the outcome of this. We need it now.”

Traffic and speed data on Brook Road was collected in 2017, according to Jakob Helmboldt, the city's Bicycle, Pedestrian and Trails Coordinator.

Federal guidelines from the Department of Transportation advise that roadways with average daily traffic  of 20,000 daily vehicle or less may be good candidates for a road diet and should be evaluated for feasibility.  Advocates said the traffic study determined that Brook Road met federal guidelines as a candidate for the road diet,  with around 10,000 cars traveling the route daily,  but Gray said she wanted to see another traffic study before the project moves forward.

Hilbert and Gray drafted a letter to Richmond Mayor Levar Stoney requesting that he authorize an independent study that they say he agreed to last year.  While they say they have not received a formal response from the administration, Hilbert said the Mayor verbally indicted he does not see the need for any more studies.

“The money is there already for this safe bike lane… and we really, really need it,” she said.

But those living on the road said they wanted their voices to matter.

“I’m asking tonight as a property owner do I have rights here? Because I believe this is a public street,” said a resident. “I’d like to have a say in this I’m opposed to these bike lanes.”

“Why should they give it to bicycles when they pay nothing?” asked another resident.

“The baby boomers stay in transit they are here today and gone tomorrow they aren’t homeowners like we are,” explained another resident.

“Bike Walk RVA is not excited about the ordinance to outlaw a bike lane project,” Brantley Tyndall, with advocacy group Bike Walk RVA, said in an interview last month. “It leaves out an opportunity for negotiation and adjustment and it really just says no to something a lot of Northsiders are really excited about.“

The public will have the chance to speak on the issue September 11, at 6 p.m. at the police academy at 1202 W Graham Rd.

City Council is expected to vote on the ordinance next month.