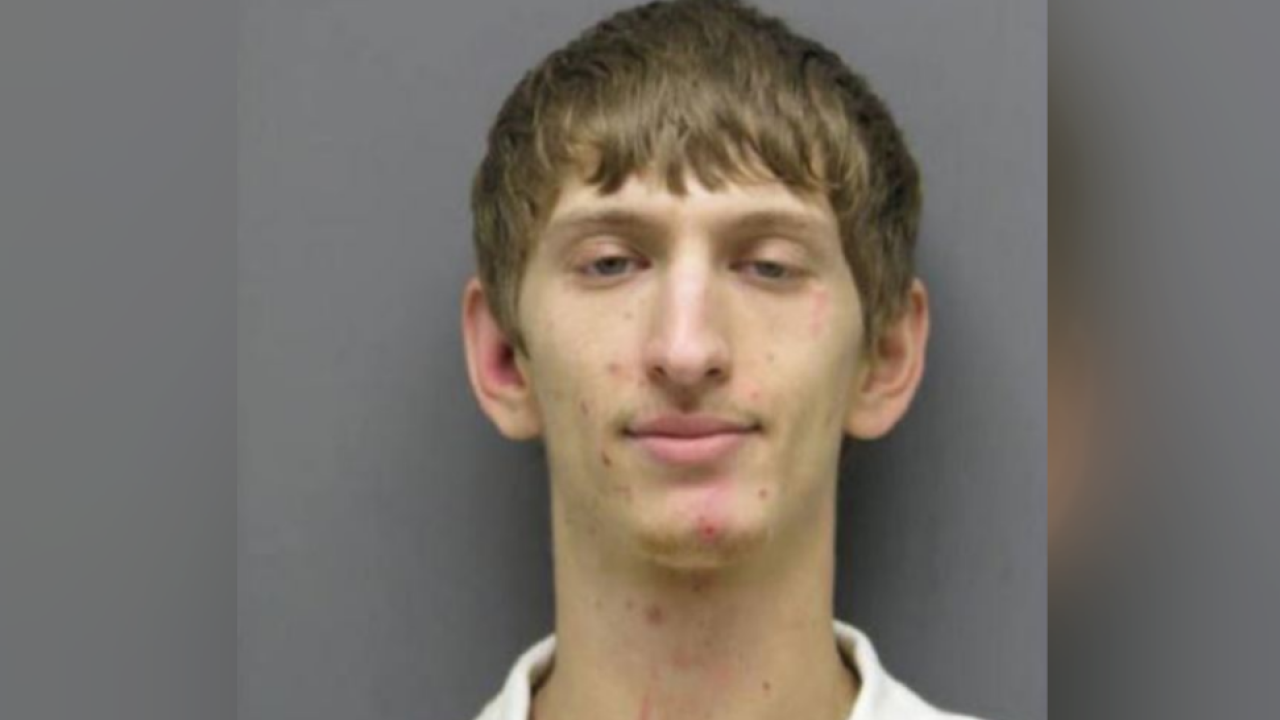 STRASBURG, Va. — A northern Virginia man has been arrested after police say he threw his 2-year-old son over an embankment into a creek while fleeing from police.

The incident started when an officer observed a male driver, later identified as Sunday, driving with a toddler on his lap in the area of North Massanutten and Thompson Streets, according to police.

The pursuit began when the officer activated their emergency lights and siren in an attempt to stop the vehicle, but Sunday fled on foot with the child, police said.

During the foot pursuit, Sunday is accused of throwing his 2-year-old son over an embankment into a creek. Police say the officer abandoned his pursuit of Sunday and rescued the toddler.

The boy was treated for several lacerations and scratches.

The child was reunited with his mother, 27-year-old Kristi Ann Letima, who police say reported her car stolen with her son inside.

Sunday was eventually arrested after officers found him hiding in an attic inside a Fairchild Drive home.

He has been charged with felony counts of child abuse, reckless driving, and eluding police. He also had previous outstanding arrest warrants and a suspended driver’s license, according to police.