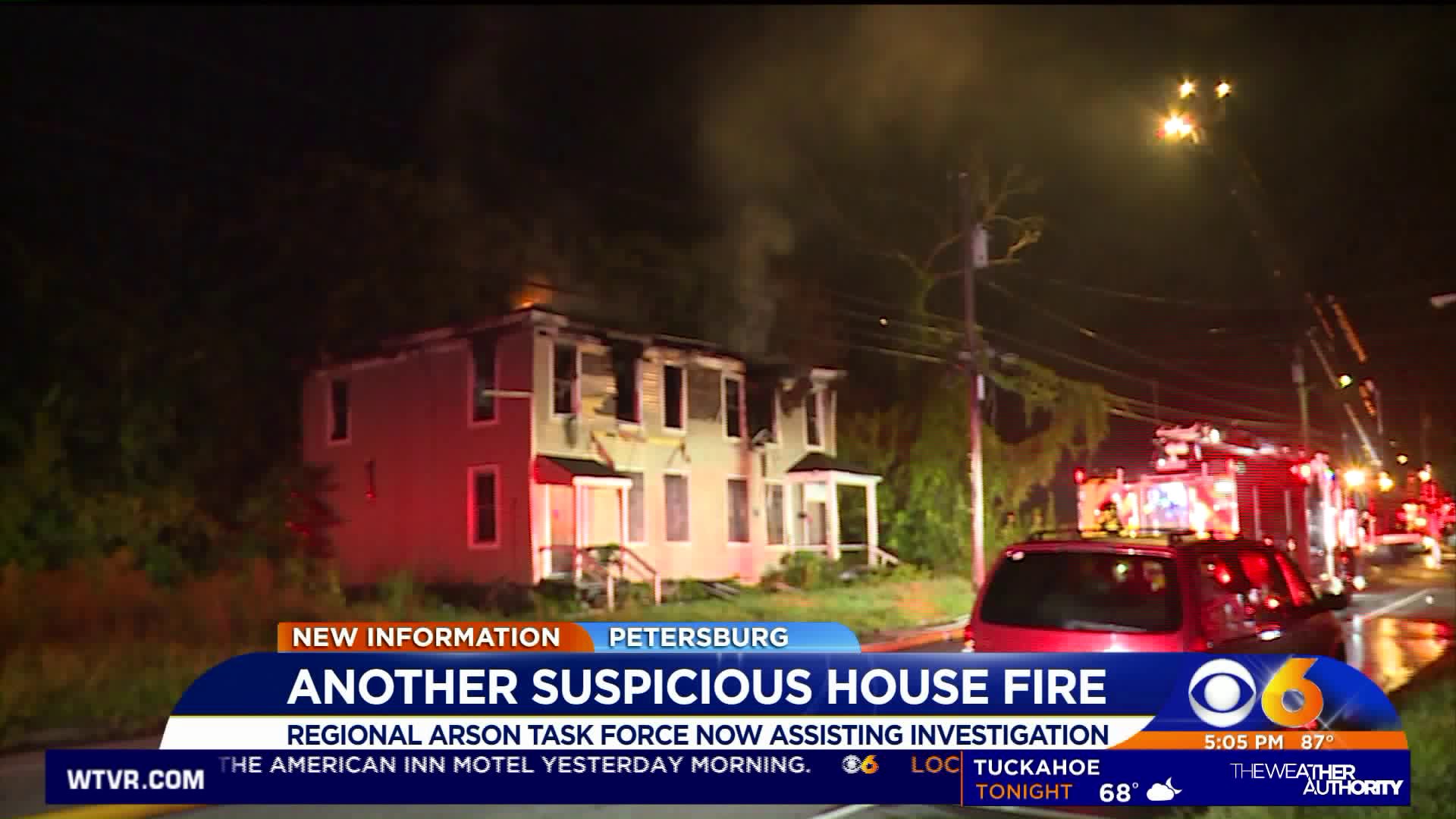 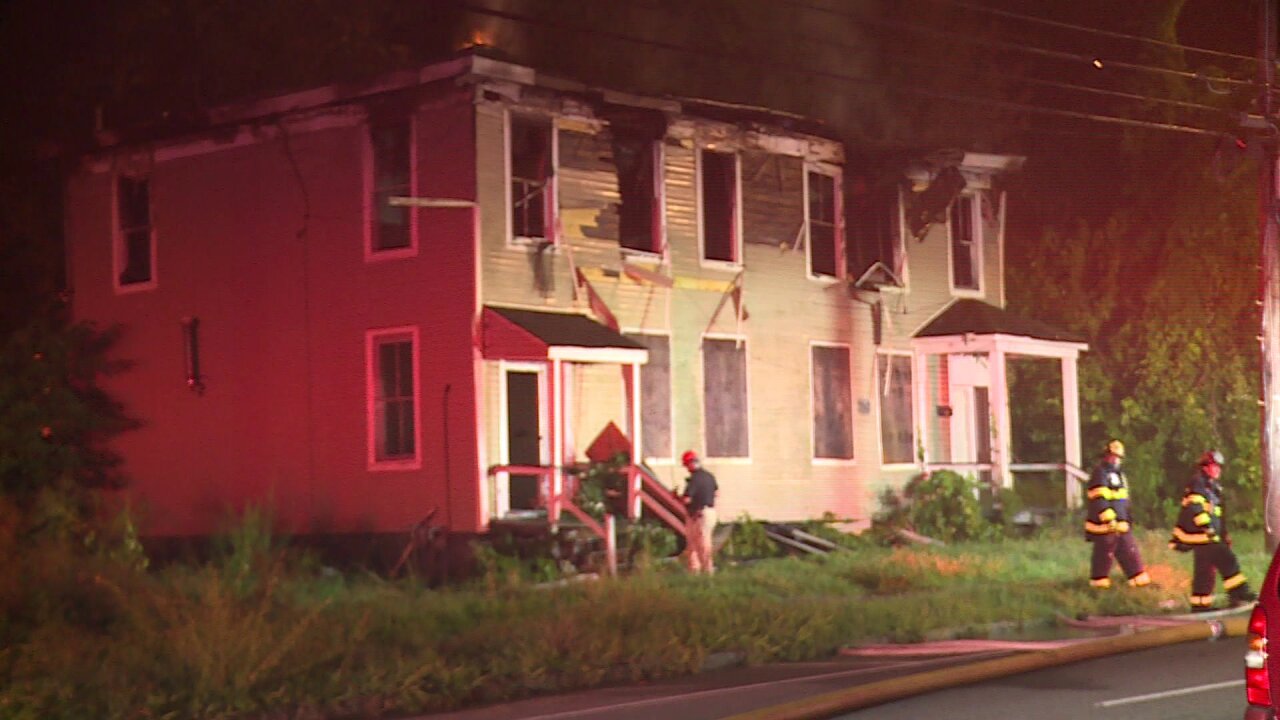 PETERSBURG, Va. -- Two arson fires on the same street in just 14 days are making Petersburg residents nervous as to who is behind the arson - and what homes will be affected next. In recent months, there have been about a half-dozen vacant house fires in Petersburg that are now under investigation.

Neighbors are aware of the arson trend, and say they are nervous about which homes will be affected next.

"It's moving further [up the street], who knows what house will be next," resident Jejuan Pegram said.

And neighbors aren't the only ones who are concerned - Petersburg Fire Department Chief Fire Marshal Jim Reid said he is worried about firefighters responding to a vacant home intentionally set on fire.

"We are extremely concerned that out firefighters are going to be injured during fire operations," Reid said.

A regional task force is now helping with the investigation - but investigators say they need the public's help.

"No Fire Marshal's Office can be everywhere at one time, regardless of the locality that you're in and we need the public's support," Reid said.

Anyone with information about any house fire in the City of Petersburg, can call Crime Solvers at 804-861-1212.