Lennon and McCartney pose for selfie 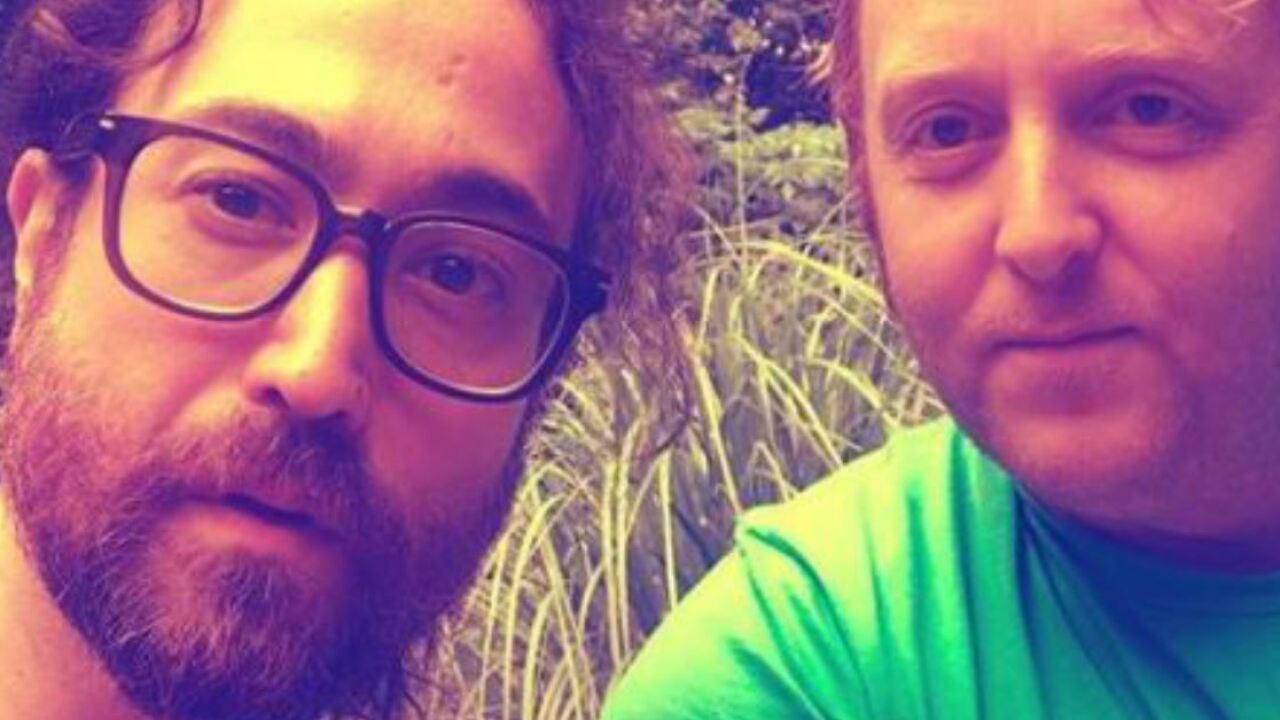 Like their famous dads, the pair are both musicians.

It’s not the first time Sean Ono Lennon has hung out with other Beatles progeny.

Last year he was photographed with James’s sister, designer Stella McCartney, at her pre-fall fashion show in New York City.