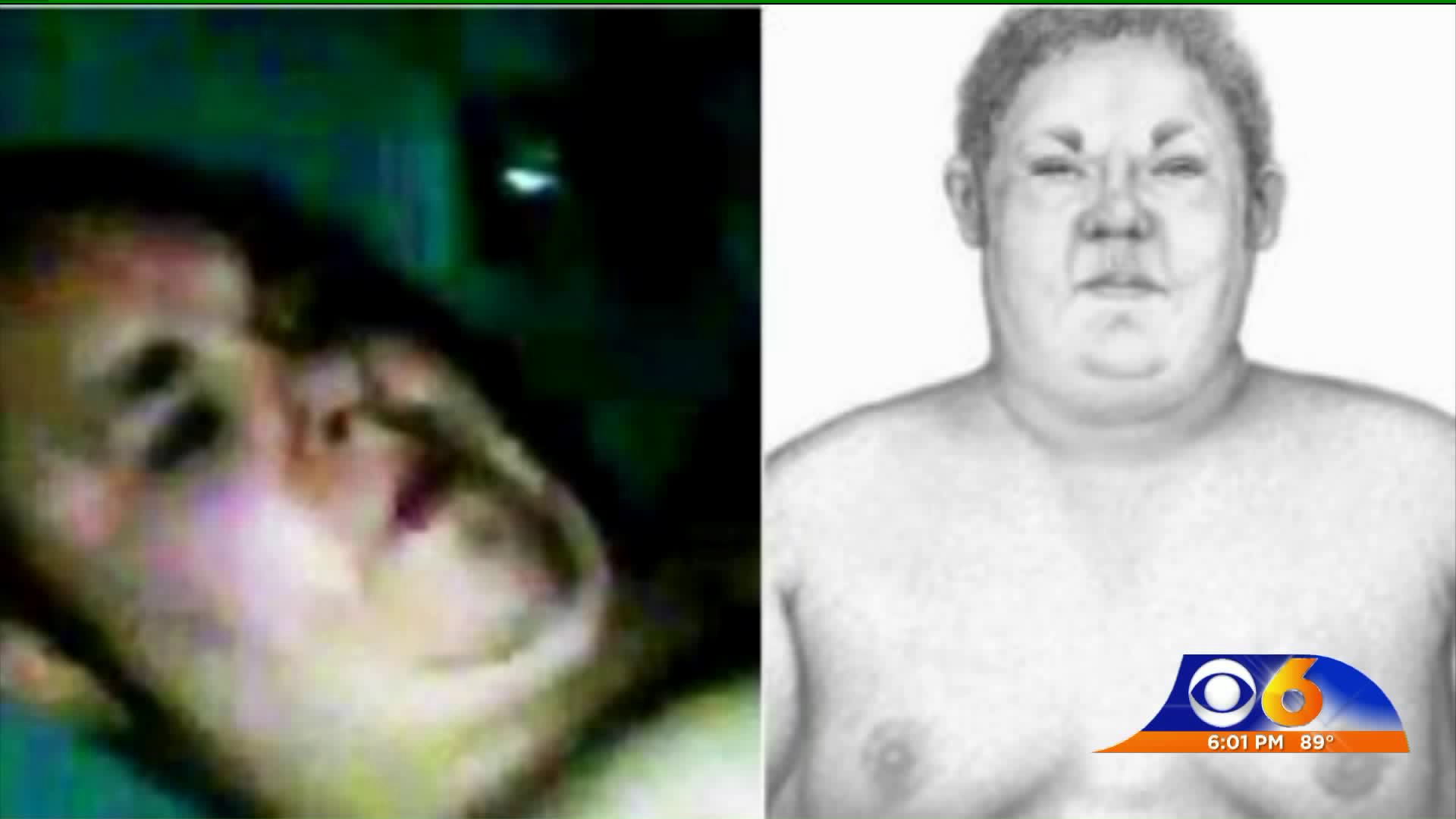 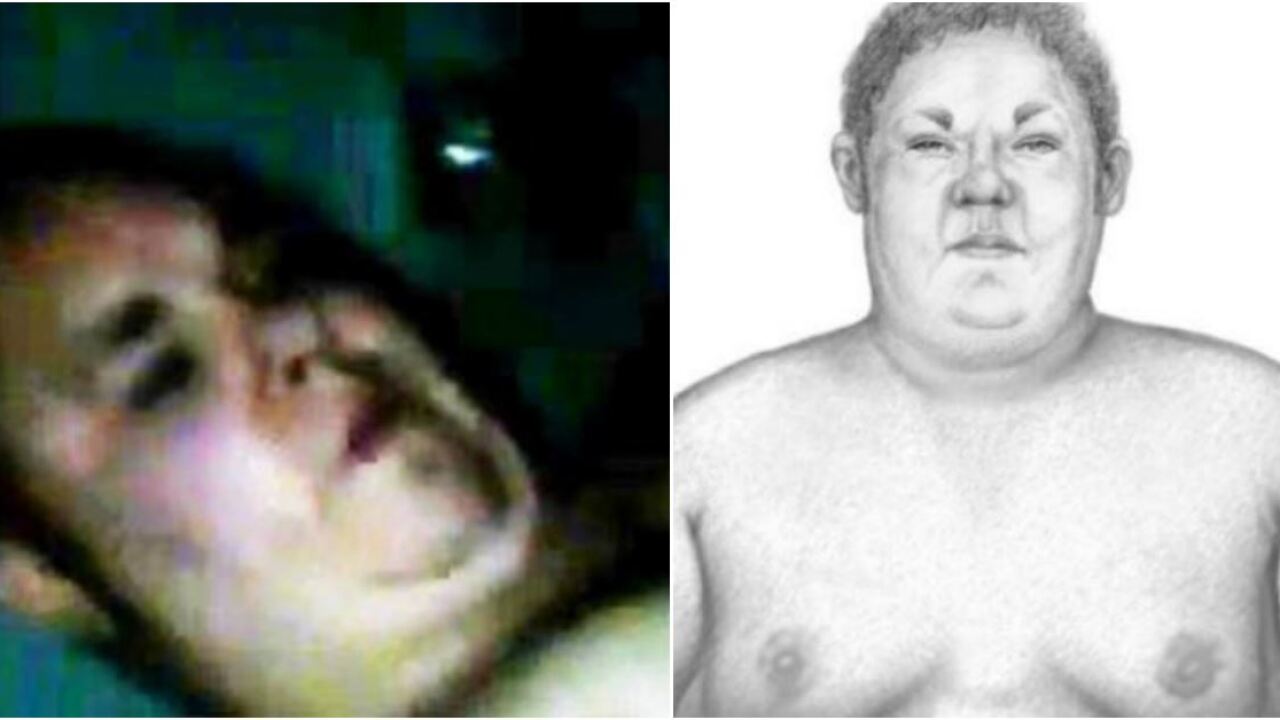 WASHINGTON -- The Federal Bureau of Investigation (FBI) released images of a man as part of an ongoing sexual exploitation investigation.

"The video depicting the unidentified male, John Doe 40, shown with a child, was first noted by the National Center for Missing and Exploited Children in October of 2017; therefore, the video is believed to have been produced prior to this date," a FBI spokesperson wrote in an email. "John Doe 40 is described as a White male, likely between the ages of 30 and 40 years old. He appears to be heavyset with dark colored hair. John Doe 40 could be heard speaking English in the video."

The images are being distributed around the country as the man's location is not yet know.

The public is reminded no charges have been filed in this case and the pictured individual is presumed innocent unless and until proven guilty in a court of law.