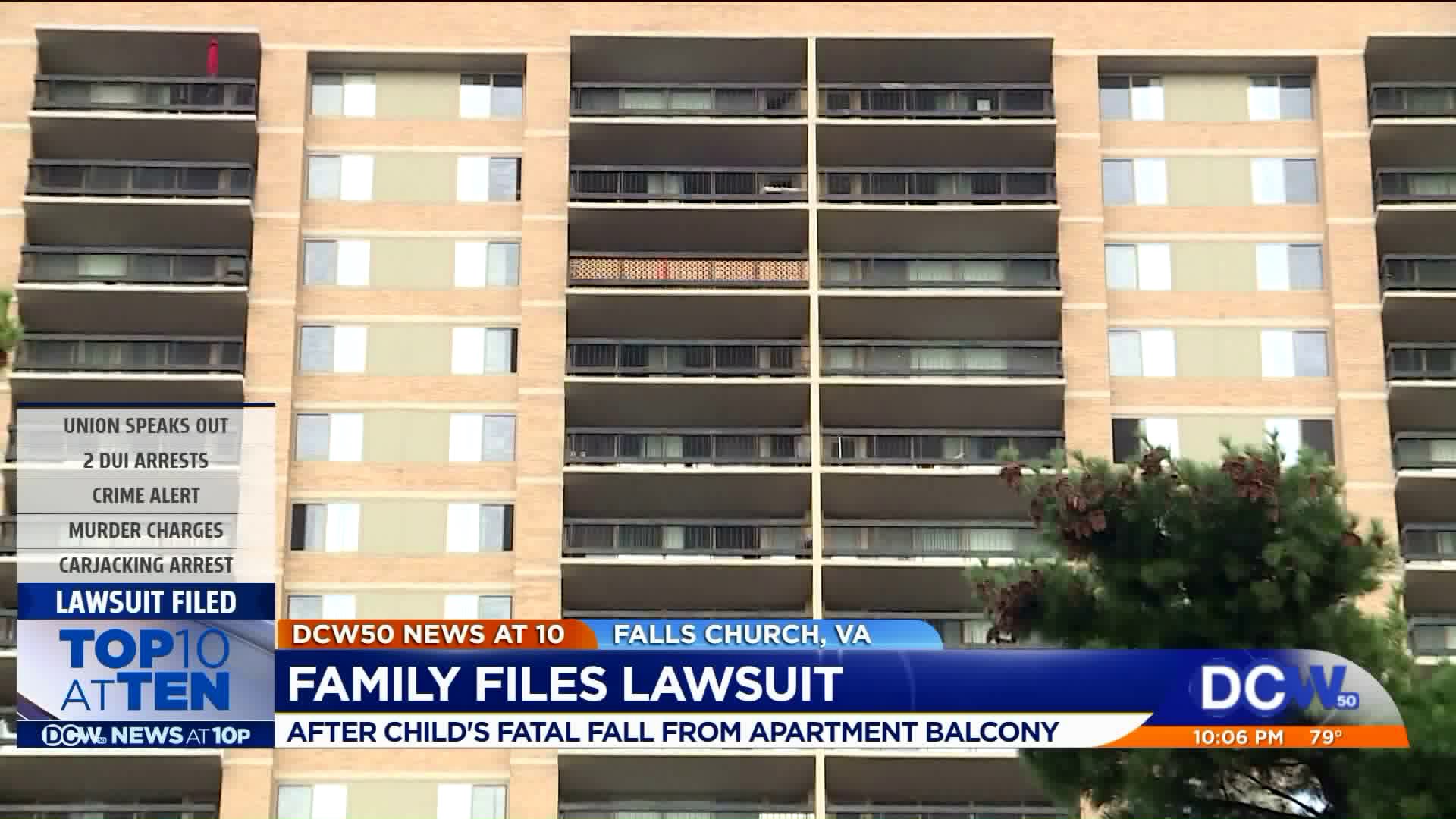 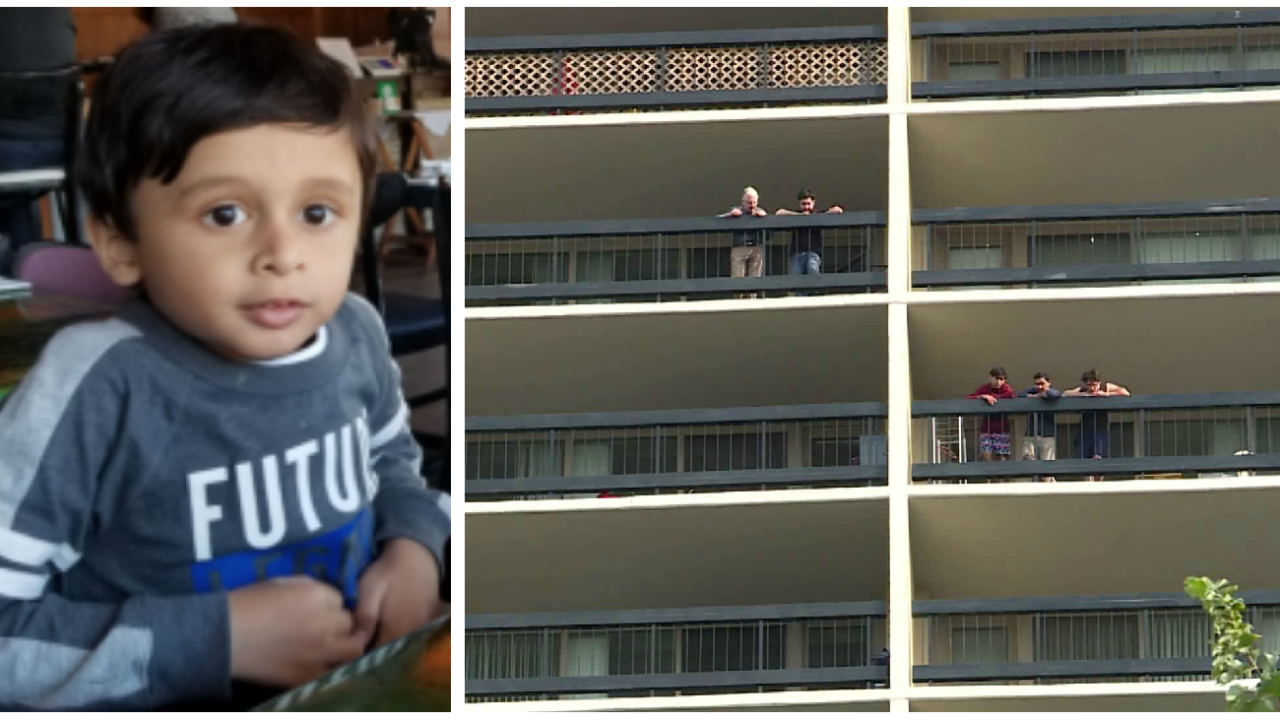 FALLS CHURCH, Va. -- Attorneys for the parents of a 3-year-old boy who fell to his death from a 26th floor screened-in window have filed a lawsuit against a Falls Church apartment complex and its management company.

The lawsuit comes less than 24 hours after a 2-year-old boy fell from a balcony in the same building, according to DCW50.

Cohen & Cohen, P.C. announced the $100 million lawsuit on Tuesday morning, stating that a partner, Kim Brooks-Rodney, was retained by the parents of Syed Noor Zaidi to investigate his death.

Back on May 30, documents state that Zaidi pressed against a window screen in his apartment within the Skyline Towers complex in Falls Church and fell 26 stories to his death.

The lawsuit includes the report that a similar fall took place at Skyline Towers back in 2015, which resulted in a young girl breaking a leg, but she survived.

The lawsuit alleges despite knowing in 2015 that there were window screens at the apartment complex that would give way if a child pressed upon the window screen, Skyline Towers and its management company, Equity Residential Properties Management Corp., failed to warn tenants with young children about the window screens.

The lawsuit alleges that a simple warning label on the window screen likely would have saved Zaidi’s life.

Some tenants are now also expressing concerns about the ways the buildings' balconies were built.

"It's a good gap in-between for a child to be able to get through," said one mother. "My children, they know not to go to the balconies or windows without being present so that's number one rule right there, this is just it's sad, it's really sad."

The Fairfax County building official said that the Skyline Towers buildings were built in the seventies when state code required that no balcony openings could exceed a six-inch sphere diameter.

The current code is now a four-inch sphere diameter because that is technically the average dimension of a mobile child, but because the buildings met the code at the time they were built, they are still in compliance.

Police say they are still investigating Monday's fall, but they believe an adult caregiver was in the apartment, tending to the needs of another child, at the time of the fall.