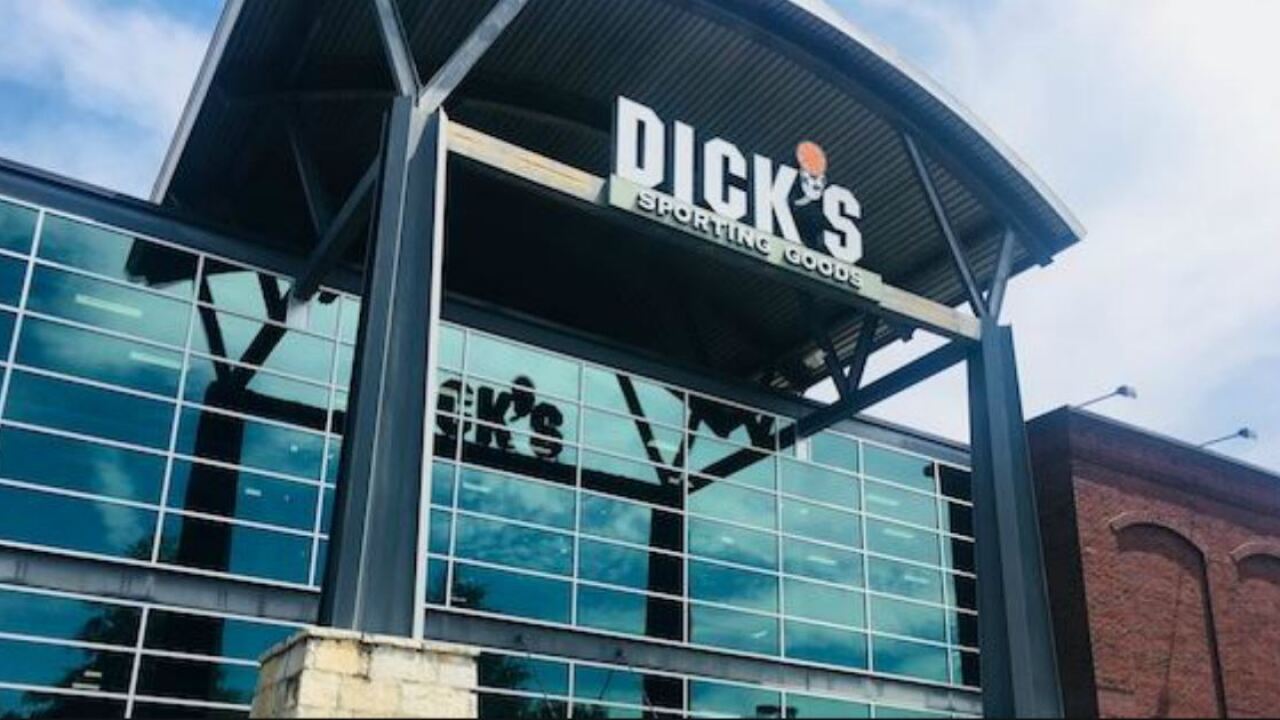 RICHMOND, Va. — A Southside mall is about to lose one of its anchor tenants.

Dick’s Sporting Goods will close its store in Stony Point Fashion Park next month, according to multiple store employees.

Dick’s spokeswoman Arielle Claypool confirmed that the store will be closing but did not provide any further details.

The closure will come about two months after the publicly traded retailer opened a newly built store in Willow Lawn. It has five additional locations in the region at Short Pump Town Center, Hancock Village, North Chesterfield, Colonial Heights and on Brook Road near Virginia Center Commons.

Dick’s is one of four anchors at Stony Point, along with CineBistro, Dillard’s and Saks Fifth Avenue. The two-level store opened with the mall in 2003 as a Galyans location, a chain that was acquired by Dick’s in 2004.

Stony Point was sold to Starwood Retail Partners in 2014 for over $70 million. The center is in the midst of a multiphase, $50 million renovation project.