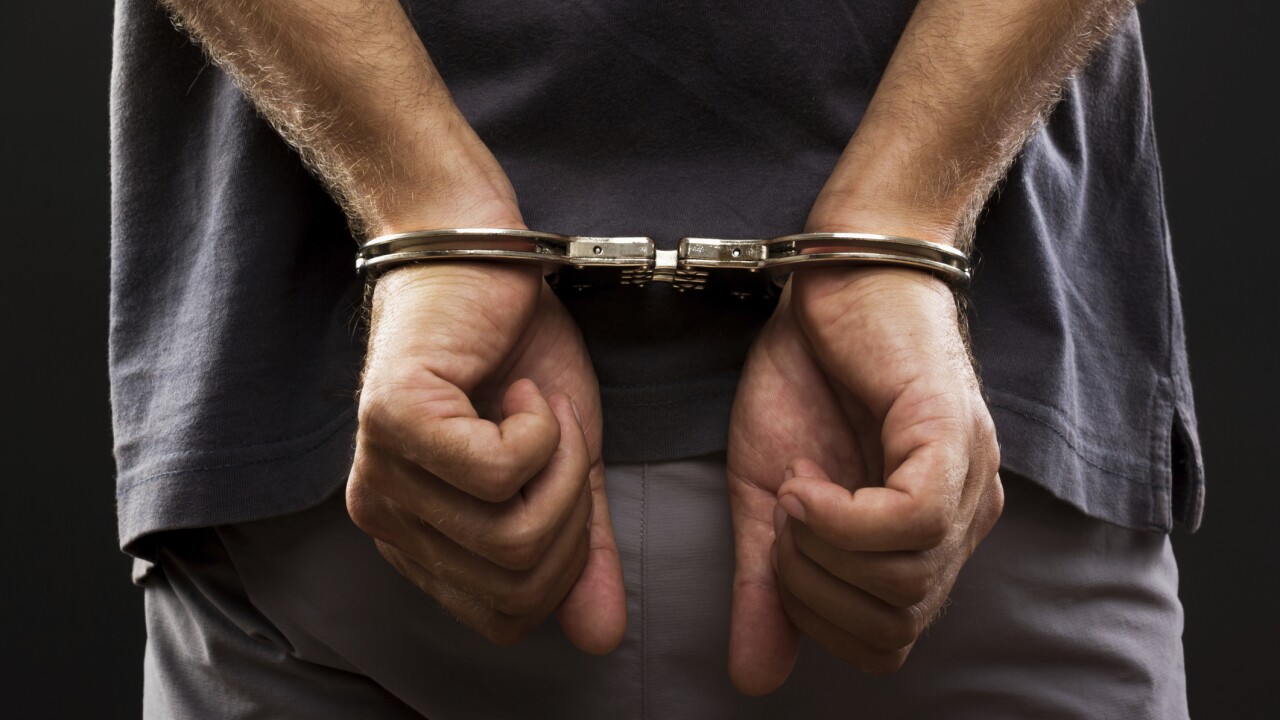 RICHMOND, Va. — A 21-year-old Henrico man involved in a firearm trafficking scheme was sentenced to 46 months in prison on Tuesday.

According to court documents, Toddai Deveaux, 21, enlisted an individual, J.M., to purchase approximately 13 firearms throughout spring and summer 2017 on Deveaux’s behalf. In doing so, J.M. lied on forms required by the Bureau of Alcohol, Tobacco, Firearms, and Explosives (ATF), that he was purchasing the firearms for himself, rather than on behalf of Deveaux. According to law enforcement, the two also traveled to New York and Connecticut to sell several of the firarms – with Deveaux keeping most, if not all, of the profits.

“The straw purchasing and illegal trafficking of firearms is a dangerous activity and often puts guns in the hands of criminals,” said Thomas L. Chittum, III, Special Agent in Charge of the Bureau of Alcohol, Tobacco, Firearms and Explosives’ (ATF) Washington Field Division. “ATF remains dedicated to removing those that illegally possess firearms from the streets and communities of law abiding citizens.”