Gunman shoots clerk inside Virginia motel off I-95 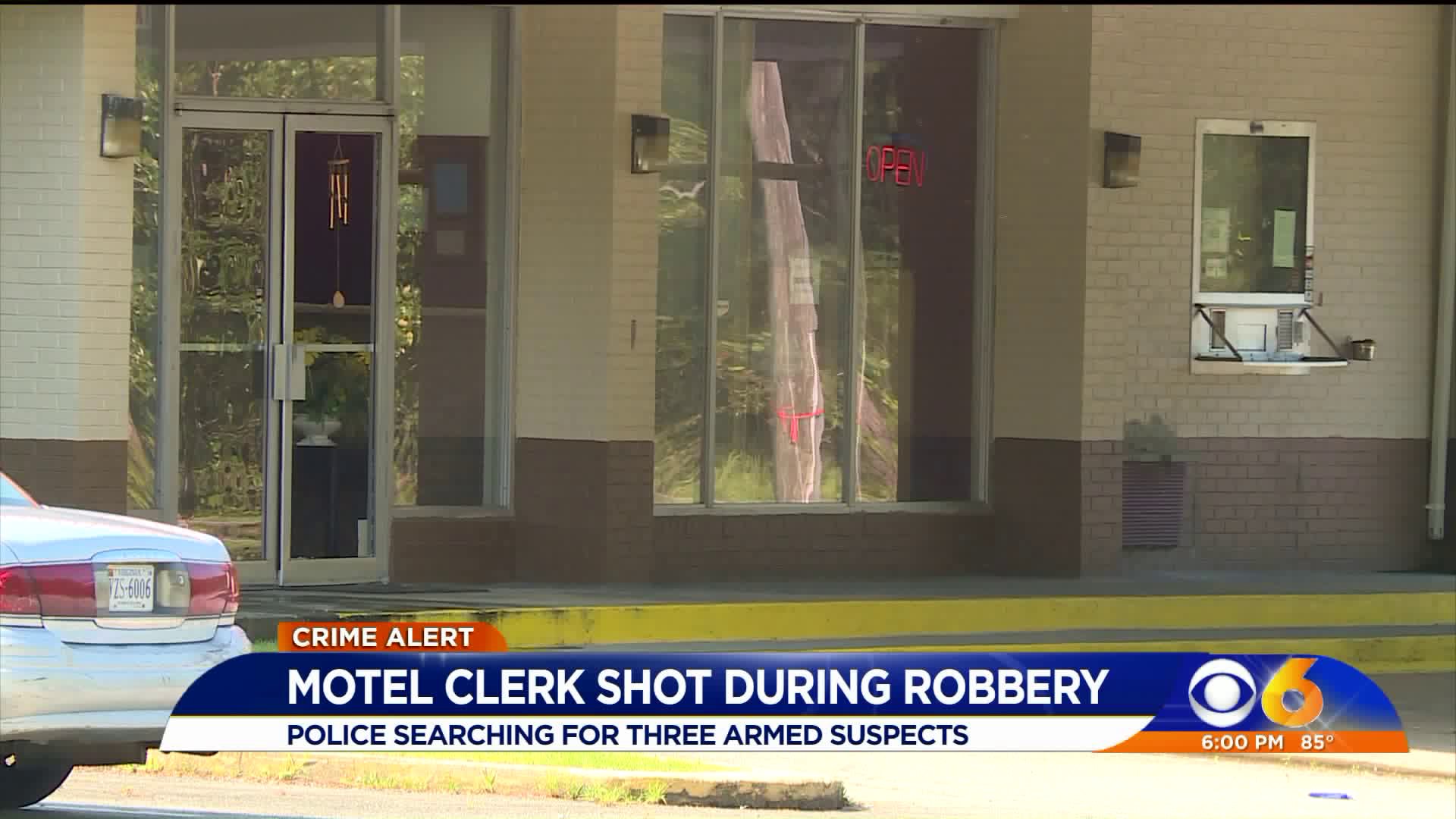 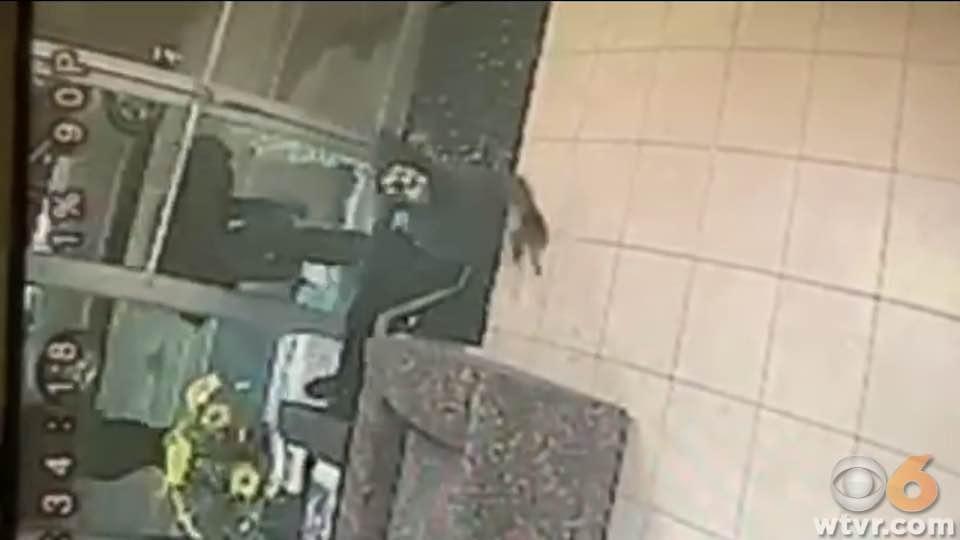 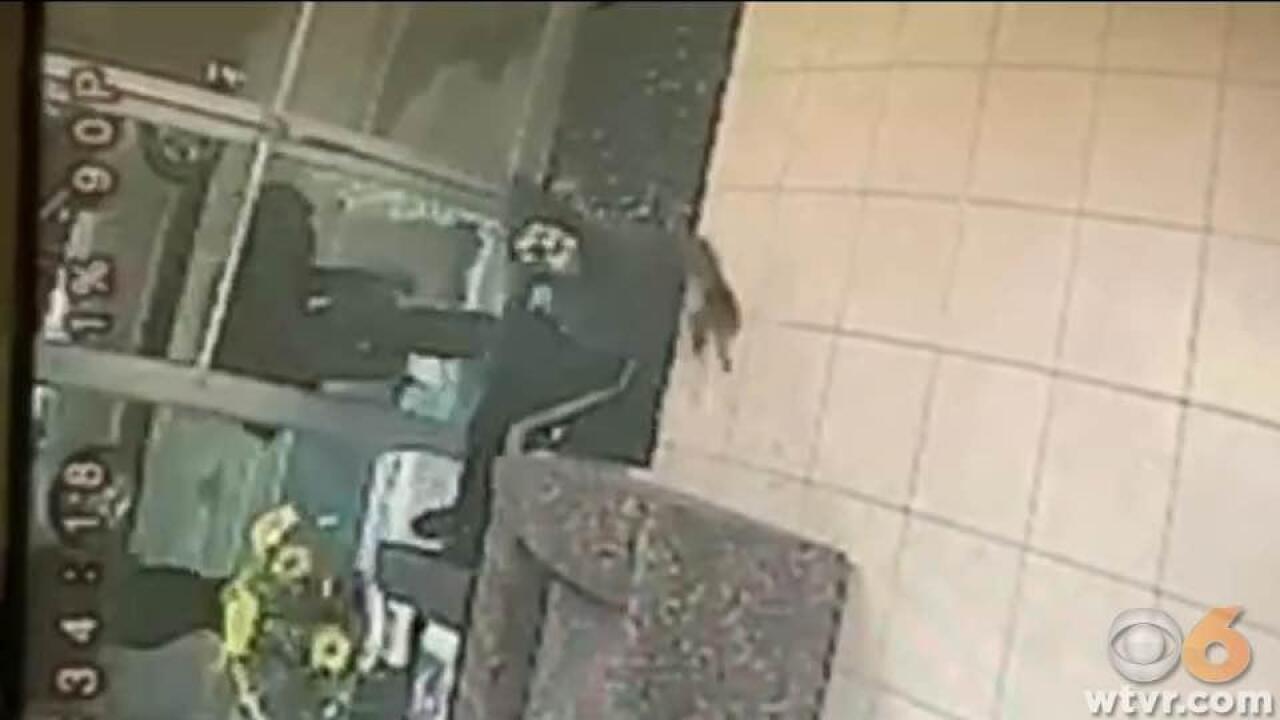 GREENSVILLE COUNTY, Va. -- Investigators with the Greensville County Sheriff’s Office are looking for the gunman who shot a clerk at the American Inn Motel, on Moore’s Ferry Road off Interstate 95, in Skippers early Tuesday morning. The shooting and armed robbery was reported at 12:31 a.m.

"It's kind of quiet out here, you don't really here nothing - she far from deserved something like this."

Greensville County Sheriff Tim Jarratt said it was one of the worst things he's seen in 32 years of working in law enforcement. "The violence initiated with this robbery is just awful," Jarratt said, "She had no more money so they just shot her."

The clerk was flown to VCU Medical Center and was last listed in stable condition.

"By the mercy of God, she survived it," Jarratt said.

The shooter was wearing a white mask, black hoodie with dark grey short sleeve shirt over top of hoodie, black pants with white stripe down both sides, dark shoes, according to investigators.

A second suspect, who was wearing a mask, dark coat with hoodie, blue jeans and dark shoes, entered the lobby with the shooter. A third suspect, dressed in all dark clothes, served as a lookout.

"It's kind of quiet out here, you don't really here nothing - she far from deserved something like this," motel employee Annette Anderson said, "We were just getting her to open up, and now she's traumatized."