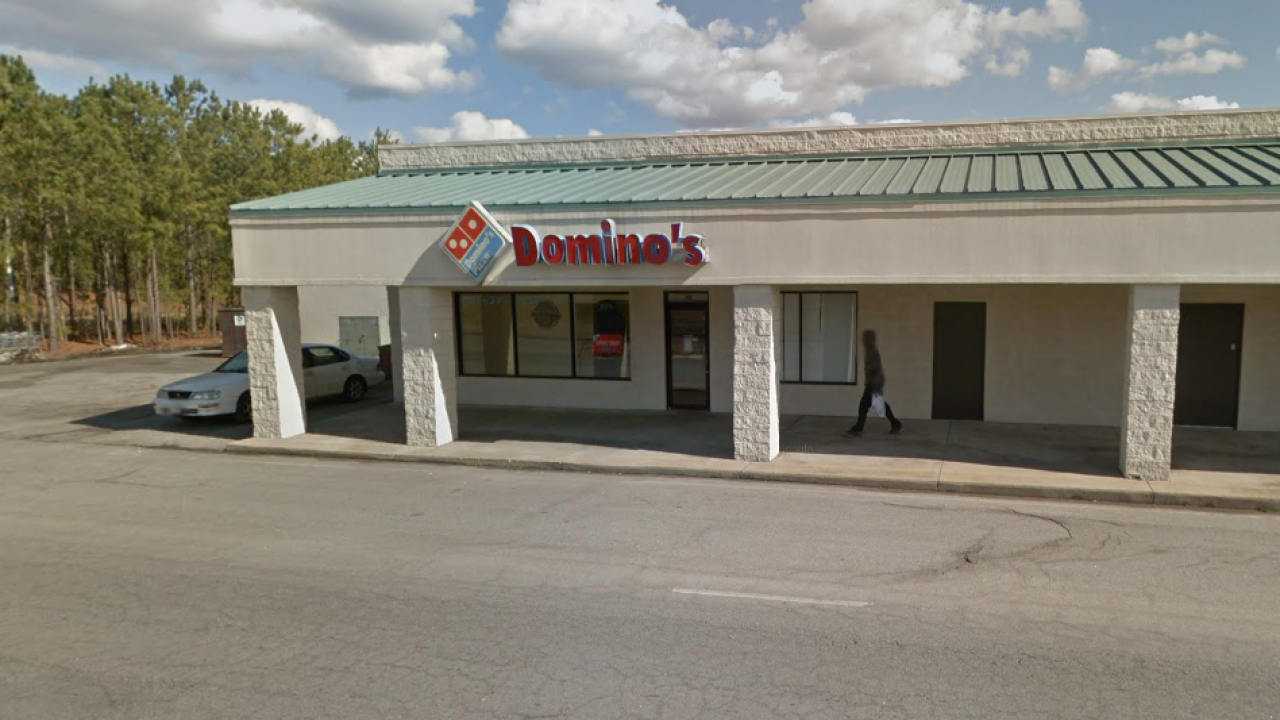 EMPORIA, Va. — Authorities said charges are pending against a mother after police said she left her baby in a hot car in Emporia Friday night.

Emporia Police Chief Rick Pinksaw said the incident happened outside the Domino’s Pizza in the 200 block of Market Drive.

That is where Pinksaw said 30-year-old Blondia Curry, who works at the pizza shop, left work and discovered she had left her six-month-old infant in her car.

Pinksaw said the woman grabbed the child and ran back into the pizza shop.

Once officers arrived, they began CPR on the unresponsive child, Pinksaw said.

Greensville EMS transported the infant to Southside Regional Medical Center, where he was pronounced dead.

The child’s body was transported to the Medical Examiner’s Office in Richmond where an autopsy was performed.

Curry, who has several other children, allegedly dropped them off at day care earlier in the evening before arriving at the Domino’s for her shift.

Charges are pending against Curry, according to police.

Officials said their investigation into the incident is ongoing.

The child’s death comes just two days after a 17-month-old boy died after being left in a hot car at the Capitol One campus in Goochland County.

Dispatchers received a 911 call at 12:30 p.m. from a mother who had been contacted by her son’s daycare asking if her 17-month-old was going to be dropped off on Wednesday.

The mother then contacted the boy’s father who said he had forgotten to drop his son off at daycare -0 and had left him in the car, in the uncovered parking deck in West Creek Business Park.

Goochland Fire and Rescue, deputies, and Capitol One security all responded and attempted to revive the unconscious 17-month-old.

The boy was then transported to Henrico Doctor’s Hospital where was pronounced dead at 1:21 p.m

This is the fourth child to die in a hot car in Virginia this year, according to KidsAndCars.org. The advocacy group that raises “awareness and educating the public about non-traffic incidents which are very serious health and safety issues.”

Additionally, 4-month-old twins died after being left in a hot car in Chesterfield in May, according to police.

The infant is the 32nd child this year to die due to heatstroke after being left in the car in the United States, according to a KidsAndCars.org press release.

“Virginia ranks #10 in the nation in child hot car deaths with 27 fatalities since 1997,” the press release read.