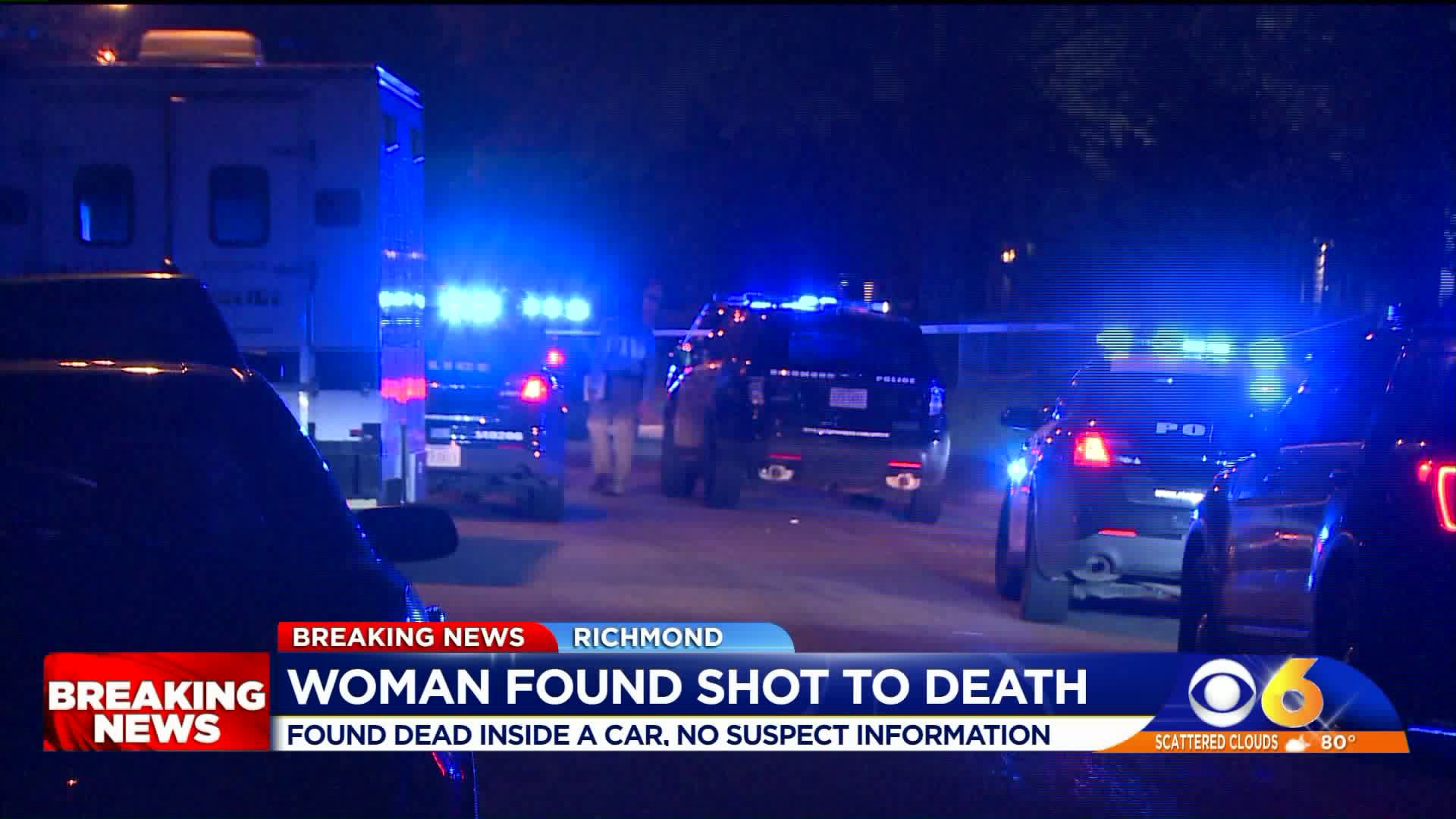 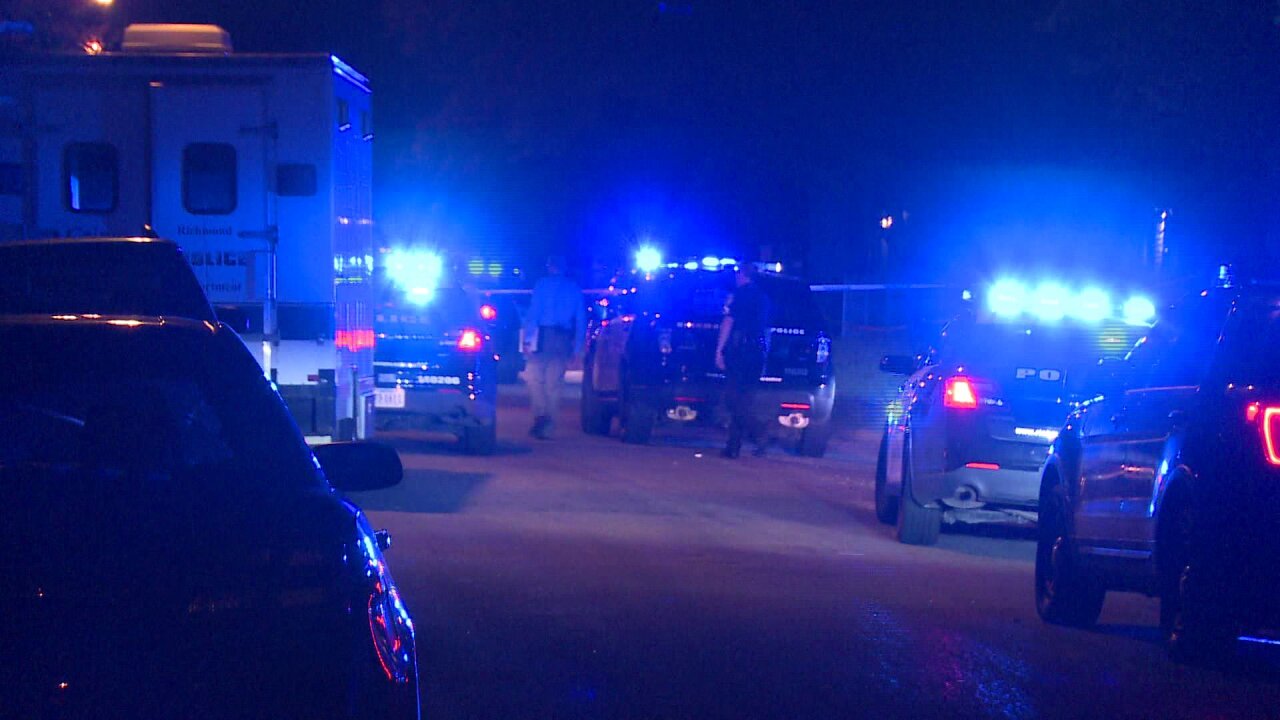 RICHMOND, Va. – Police have identified a woman who was found shot to death inside a vehicle in South Richmond Friday night.

After responding to a call for random gunfire, Richmond Police say the call was quickly upgraded to a call for a person shot in the 3900 block of Peyton Avenue, near the Midlothian Village apartments.

Upon arrival, officers located 21-year-old Sherece Cook of Louisa County sitting in the driver's seat of an SUV with apparent gunshot wounds. She was pronounced dead at the scene.

The Medical Examiner will determine the exact cause and manner of Cook's death.

Police also found two children under the age of three unharmed in the back seat of the vehicle. The car was sitting in the middle of the street.

Investigators have not yet released information about a suspect in the shooting.