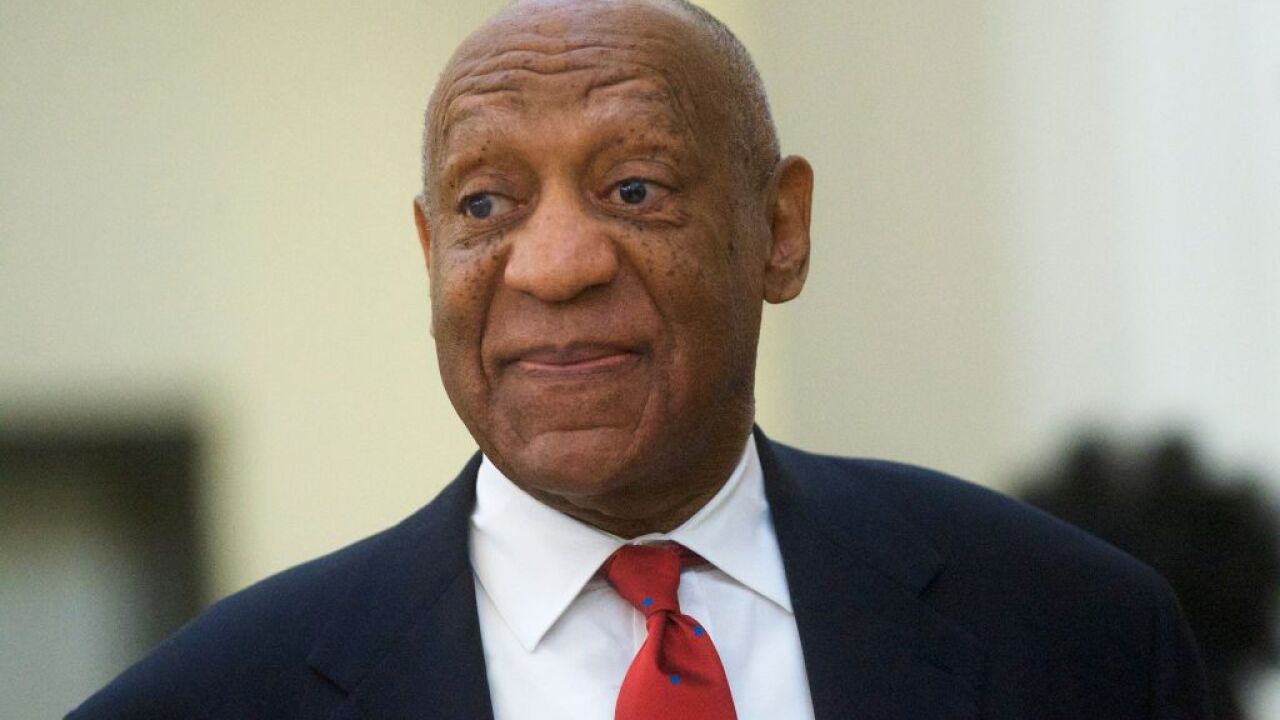 NORRISTOWN, PA – APRIL 26: Bill Cosby walks through the Montgomery County Courthouse for day fourteen of his sexual assault retrial, as the jury deliberates for the second day, on April 26, 2018 in Norristown, Pennsylvania. A former Temple University employee alleges that the entertainer drugged and molested her in 2004 at his home in suburban Philadelphia. More than 40 women have accused the 80 year old entertainer of sexual assault. (Photo by Mark Makela/Getty Images)

WILLIAMSBURG, Va. – The William and Mary Board of Visitors voted to rescind the honorary Master of Arts degree awarded to Bill Cosby in 1993 August 10.

“Since that degree was bestowed, information came to light and was confirmed that Mr. Cosby engaged in abhorrent conduct antithetical to our university’s core values,” a statement from the Board of Visitors read. “Cosby was afforded due process and has now been criminally convicted in a court of law.”

William and Mary is the latest in a string of colleges and universities to revoke honorary degrees for Cosby, who was found guilty of three counts of aggravated indecent assault. Other degrees revoked included his degrees from Yale and the University of Pennsylvania.

The Academy of Motion Pictures Arts and Sciences also voted to expel Cosby from its membership.